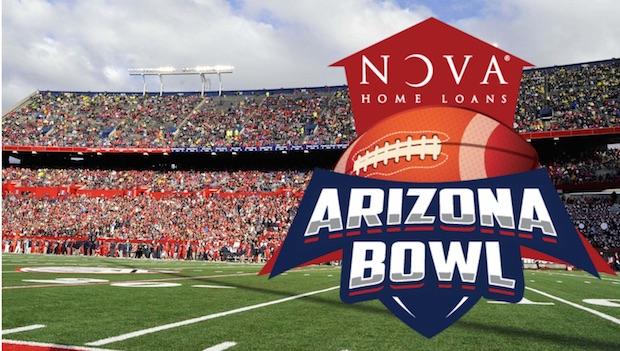 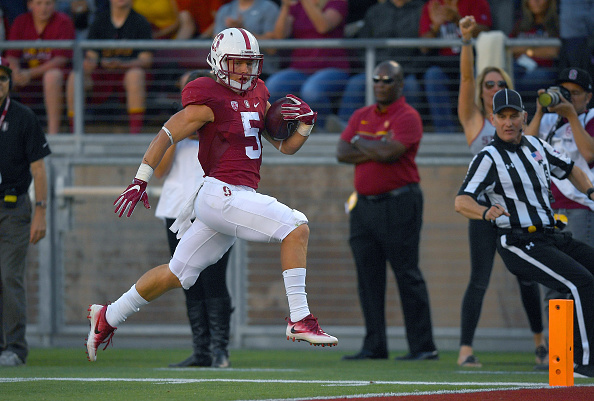 Cougar de Grâce: Death Blow to Stanford’s CFP Hopes Before the season started, I wrote an article about Stanford’s road to the College Football Playoff (CFP). I hypothesized that losses to Washington, Notre Dame, and Oregon were possible, and that the Cardinal could only withstand one loss to an undefeated, nationally respected team to stay […] READ MORE 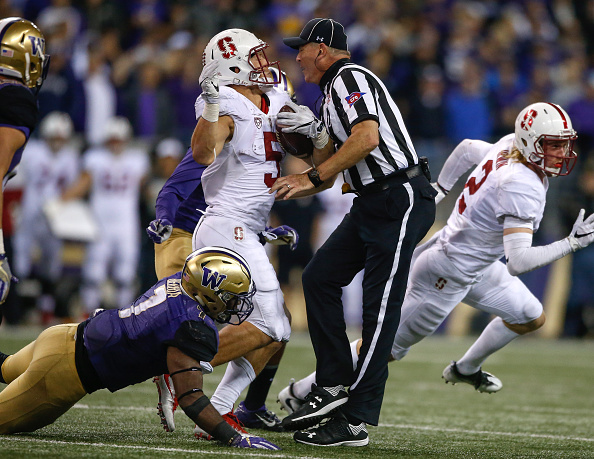 Unless you’ve recently taken up residence beneath a large rock (it’s election season, who can blame you?), you’ll know that Stanford was completely dismantled by Washington last Friday. As such, it’s taken me days to process my thoughts and feelings about the game. Even now, I’m only able to verbalize my disappointment and frustration in GIFs, guttural sounds, and that one […] READ MORE 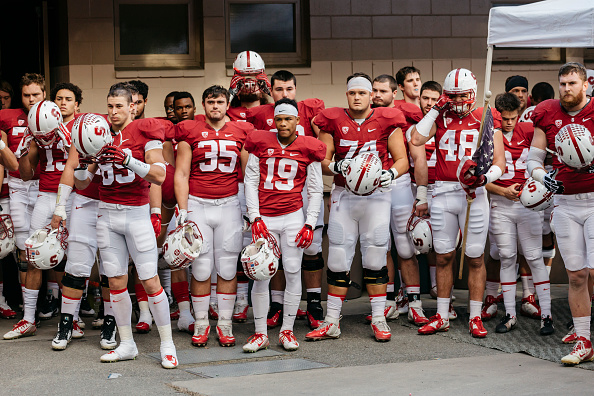 A couple of weeks ago, the Stanford University Athletic Department was hit with its first major NCAA sanctions ever, as the result of two separate incidents involving the softball and football teams. Both took place in 2014 and both were reported promptly by Stanford to the NCAA. To provide some context here, as of 2011, […] READ MORE 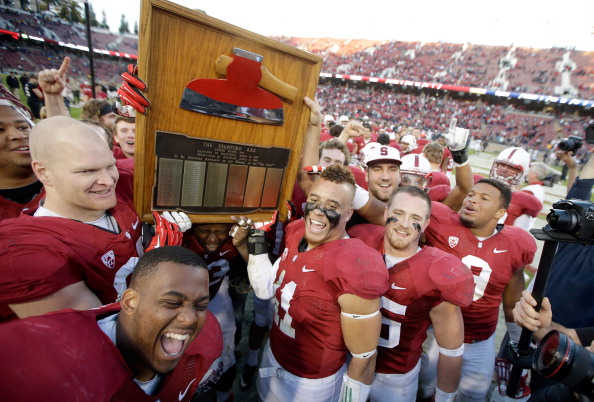 Dear John Arrillaga, We haven’t met, but I know you. Or rather, I know of you. You are a Stanford alumnus, a former athlete, a dedicated sports fan, a billionaire real estate tycoon, and a generous philanthropist. You also make it incredibly difficult for visitors and freshmen to find their way around the Stanford campus […] READ MORE 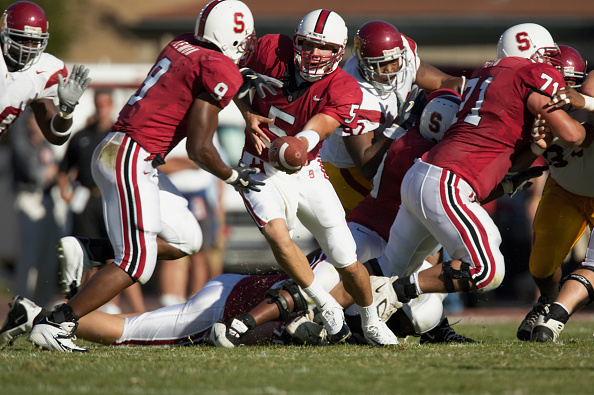 A new college football season is like New Year’s Day: it represents a new beginning, a rebirth, a chance at a do-over. The past is put to bed, if only temporarily, and all we see is the bright shiny future in front of us. It’s full of hope, promise, and opportunity for redemption. In the […] READ MORE