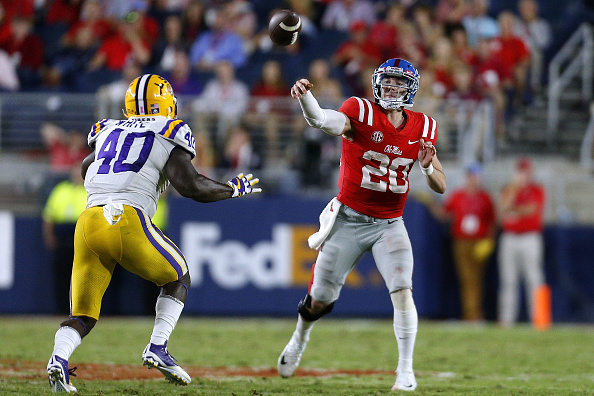 The Journey is Finally Over After four long months of waiting, the NCAA ruled former Ole Miss quarterback Shea Patterson eligible, effectively immediately, for play. This clears the way for Patterson to take over the starting job at the University of Michigan should he pass muster in the eyes of Jim Harbaugh and Pep Hamilton. […] READ MORE 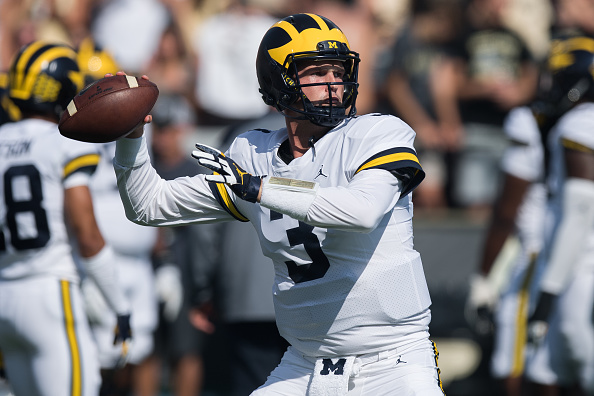 The End of an Era After months of speculation, the ballad of Wilton Speight comes to an end. Speight the Wolverine that is. He announced his transfer to UCLA via Instagram Thursday evening. For a while he left the possibility of a return to Michigan open. The status of much-heralded Ole Miss transfer Shea Patterson […] READ MORE 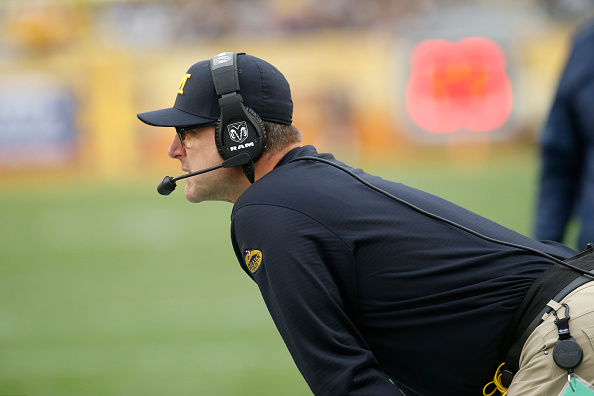 Michigan Spring Practice Report The University of Michigan’s basketball team lucked out with great weather in the NCAA tournament. First hey played games in Los Angeles, California and then San Antonio, Texas. The weather was beautiful, even for a game played indoors. Their football compatriots, however, were not so lucky. Michigan Spring practice occurred in […] READ MORE 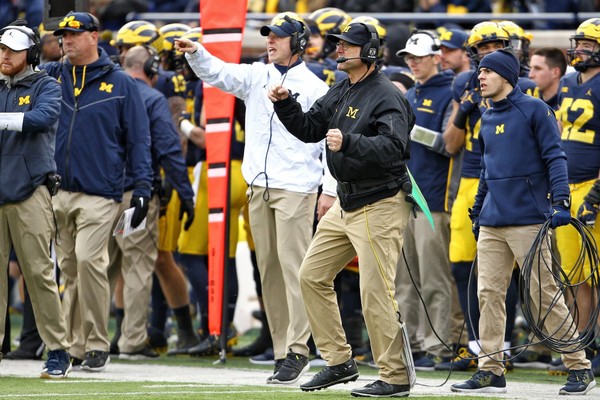 Michigan Coaching Changes Head coach Jim Harbaugh made a number of changes to his staff following the 2017 season. Necessity drove some changes. Others were made in response to departing assistants. None  caused as much controversy as the hiring of former University of Florida head coach Jim McElwain. Departures The highest-profile departure from the Michigan coaching […] READ MORE 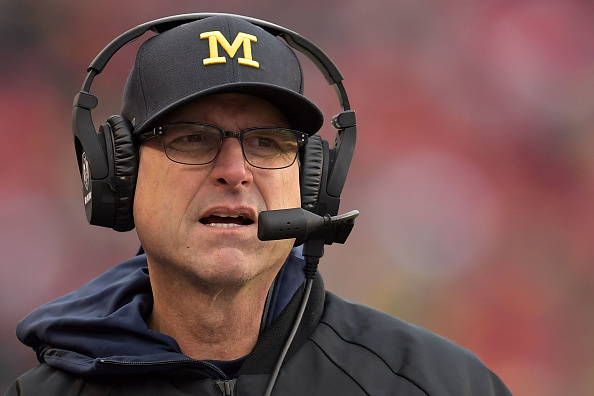 Michigan 2018 Recruiting: Success or Failure? With the second signing day over, it is time for teams to evaluate where they stand. Michigan fans experienced a shock following this year’s National Signing Day. Jim Harbaugh’s staff corralled top ten recruiting classes in both 2017 and 2016. This year, the Wolverines tumbled all the way down […] READ MORE 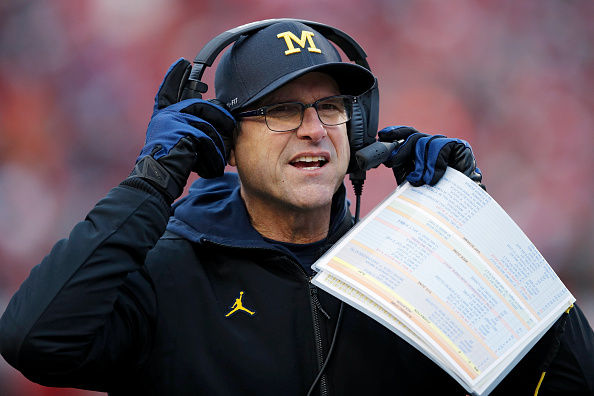 Michigan Wolverines 2017 Season Review The Michigan Wolverine’s 2017 football season is somewhat difficult to assess. A number of depth chart changes make the picture murky. Whether the Wolverines had a successful season or not largely depends on who you ask. To the fans who started the season with visions of a trip to the […] READ MORE 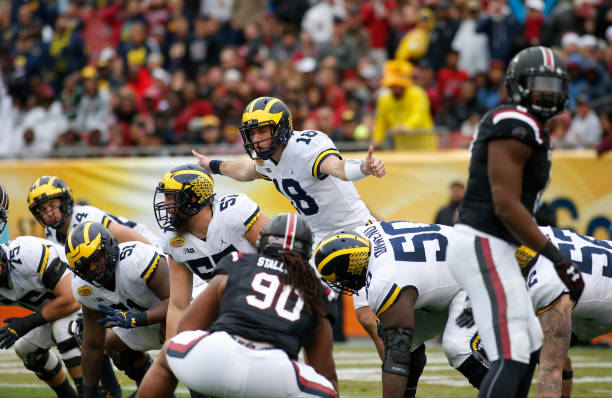 This year’s Outback Bowl between the Michigan Wolverines and the South Carolina Gamecocks was destined to be chippy. Even before the game started, players from the two squads on Wednesday had to be physically separated at a bowling event. More than a few times officials stepped in between jarring players. In the second quarter, Michigan […] READ MORE 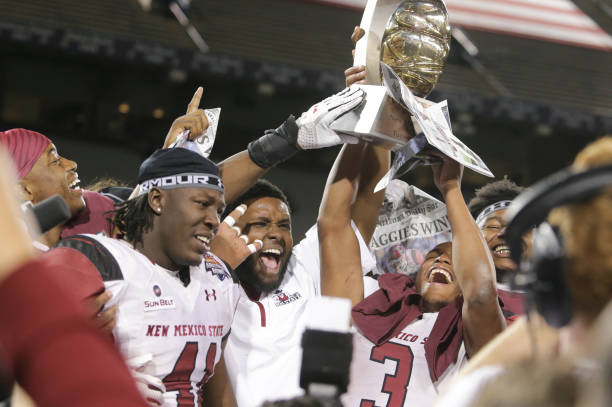 2018 Arizona Bowl Recap This year’s NOVA Home Loans Arizona Bowl featured the Aggies of New Mexico State against the Aggies of Utah State. Both teams came into the matchup with 6-6 records and it certainly showed in the way both teams played. Turnovers plagued both teams as the game featured five turnovers. Neither team […] READ MORE 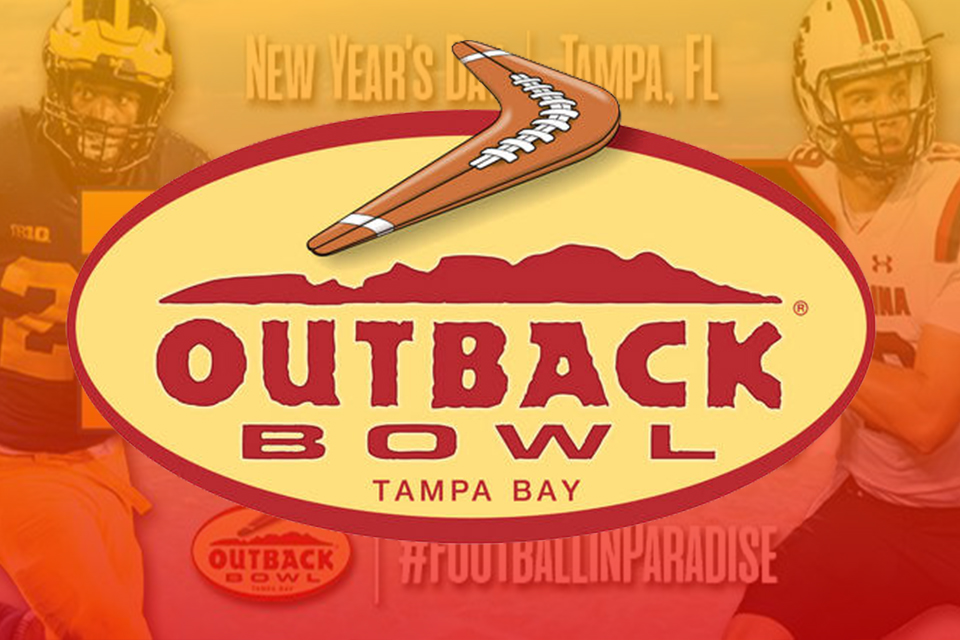 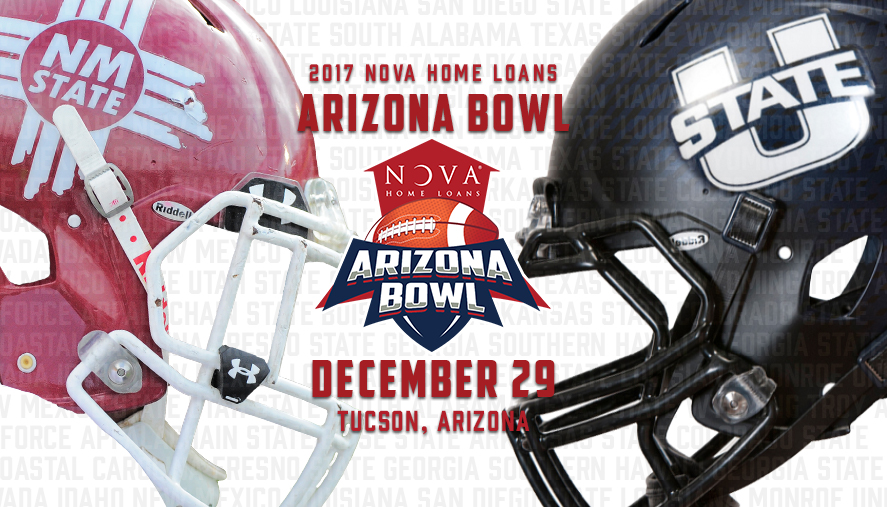