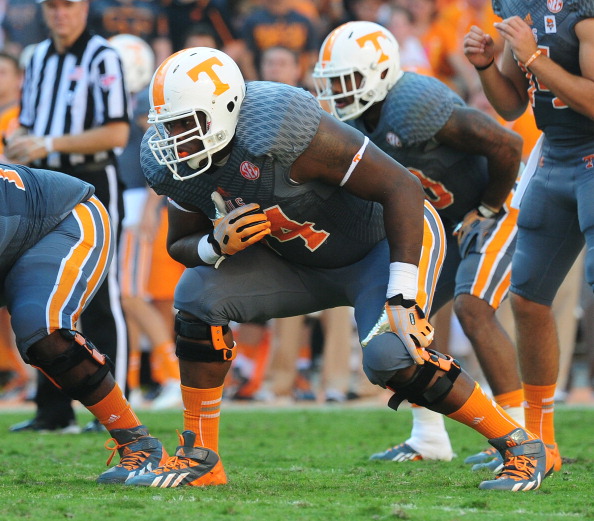 Tennessee Volunteers 2017 Recruiting Class The Tennessee 2017 recruiting class has come to an end. May not have been the best class under head coach Butch Jones but it’s still pretty solid. The class finished 14th according to ESPN. While the Vols did have some decommitments this year, this is still a class to be excited about. Let’s take a look at some of the players. Recruits For […] READ MORE 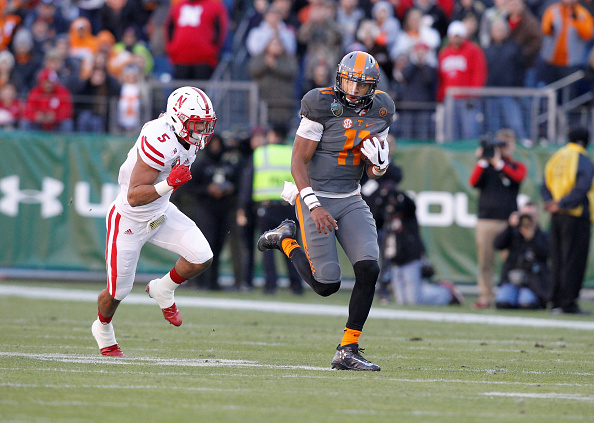 Tennessee holds off Nebraska to win the Music City Bowl. The Vols end a disappointing season on a high note, sending Dobbs and Barnett off in style. READ MORE 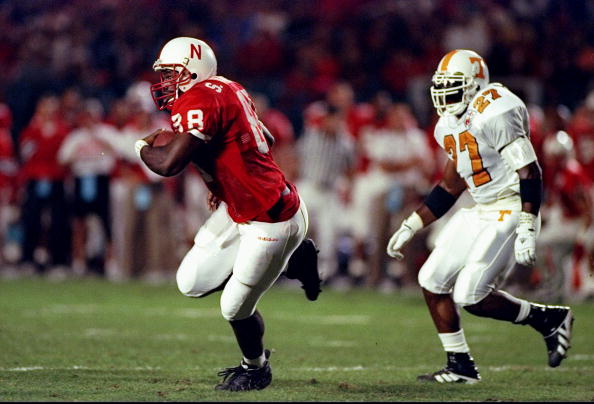 The Tennessee Volunteers will face the Nebraska Cornhuskers in the Music City Bowl 2016. Both teams are coming off disappointing ends to their season. READ MORE 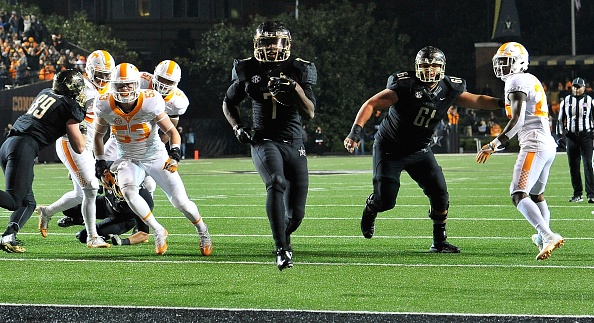 Tennessee suffers loss at Vanderbilt to end their disappointing regular season. With Vandy’s win, they get bowl eligible at 6-6 and the Vols fall to 8-4 after a 5-0 start. It’s been a season that has had a lot of twists and turns. It started with an escape of Appalachian State. Then a win over eventual ACC coastal […] READ MORE 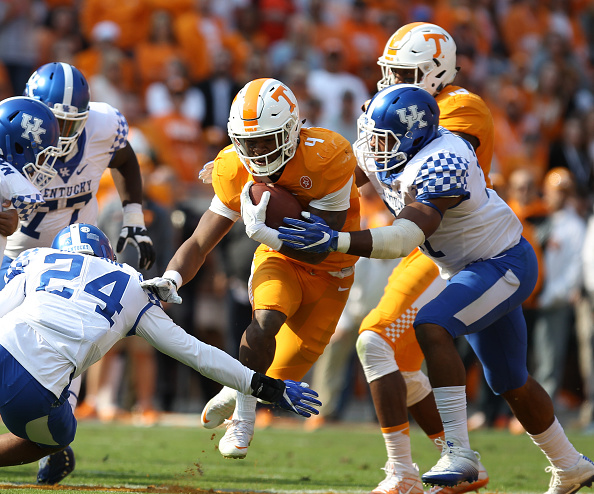 Tennessee Volunteers Defeat Kentucky Wildcats The Tennessee Volunteers took down Kentucky in a 49-36 win Saturday, their 31st out of the last 32 meetings with the Wildcats. The Vols defense had issues with the Wildcats rush attack, but the offense was unstoppable. Alvin Kamara and Cam Sutton returned to the field for the Vols, exciting its beloved fan base. Josh Dobbs and Company Senior […] READ MORE 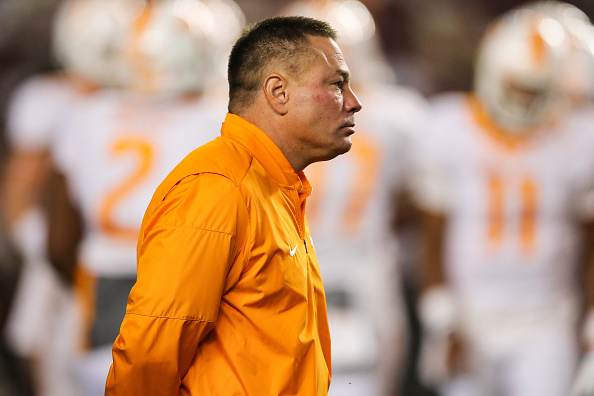 The Vols woes continue at South Carolina. The Gamecocks upset Tennessee 24-21 on some uninspired play in Columbia on Saturday night. READ MORE 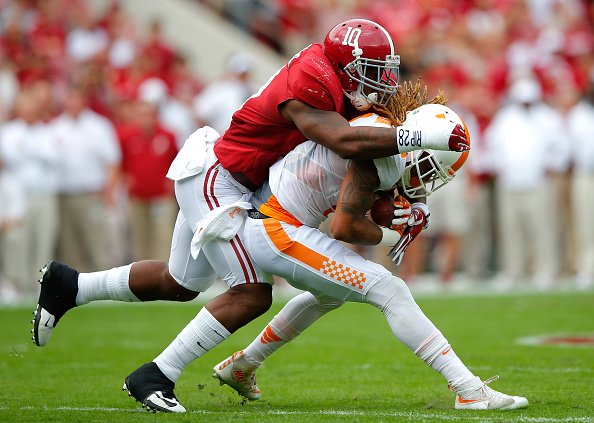 Plagued by injuries, the Tennessee Vols got hammered by No. 1 Alabama Crimson Tide. Tennessee would’ve had a big task in front of them playing Alabama totally healthy as it is. However, playing them with an extensive amount of injuries made it even worse. Tennessee has had a “next man up” mentality this season with injuries mounting up left […] READ MORE 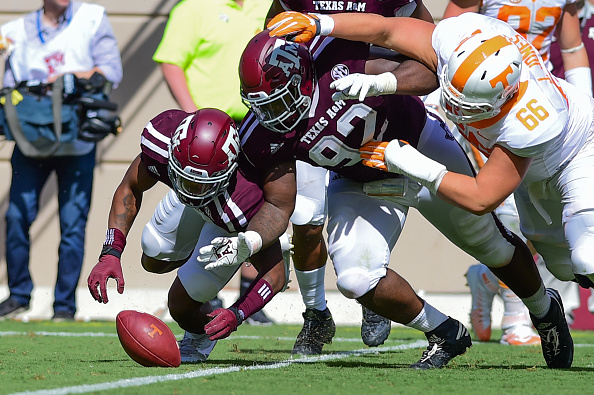 Texas A&M defeats Tennessee in dramatic fashion. Once again, Tennessee found itself in a hole. They would trail by as many as 21 in the 2nd half. With this being Tennessee though, they never quit and find ways to make things interesting. Nearly everything went against Tennessee in this game. The Vols had a whopping seven turnovers, twelve penalties […] READ MORE 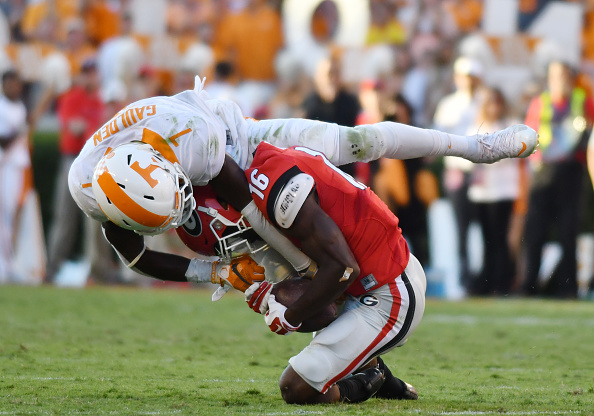 Tennessee beats Georgia in an all time classic in Athens. With this win, Tennessee is in control in the SEC East, for now anyway. A week ago, Tennessee ended an 11 game losing streak to Florida. Some wondered if they would have a let down at Georgia. Well, they didn’t play their best and needed a miracle […] READ MORE 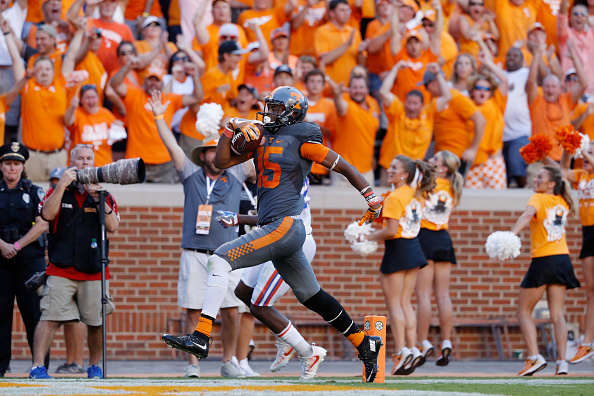 It's been a long time coming, but Tennessee finally beats Florida, ending an 11-game losing streak to the intra-divisional rival. READ MORE