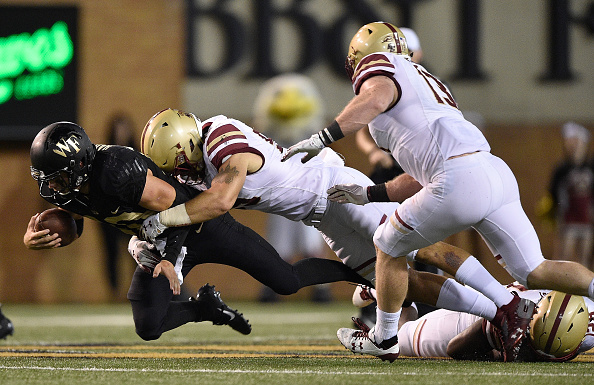 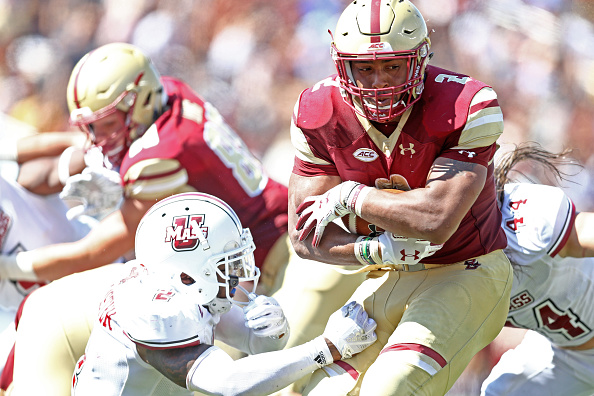 The only time we’ve seen this much offense from Boston College in recent years was against FCS Howard. UMass clearly has a lot of work to do on defense, but it was still an impressive opening game for the Boston College offense. All-American running back AJ Dillon along with the sophomore connection between quarterback Anthony […] READ MORE 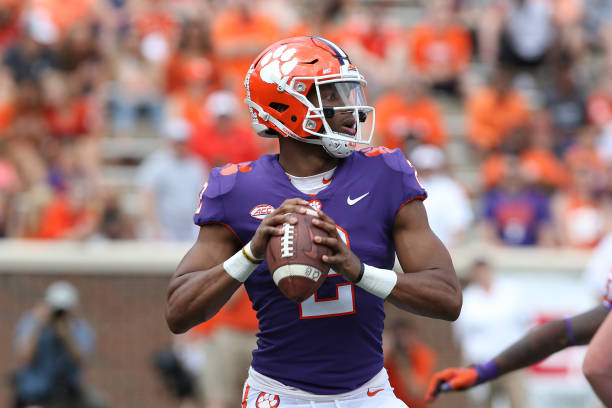 ACC Quarterback Rankings – Part Two In part one, we looked at ACC quarterbacks 14 through eight. This week, we’ll look at the top tier of ACC passers in part two of our ACC Quarterback rankings. 7. Duke – Daniel Jones Jones threw for 2,836 yards and 16 touchdowns as a redshirt freshman in 2016. […] READ MORE 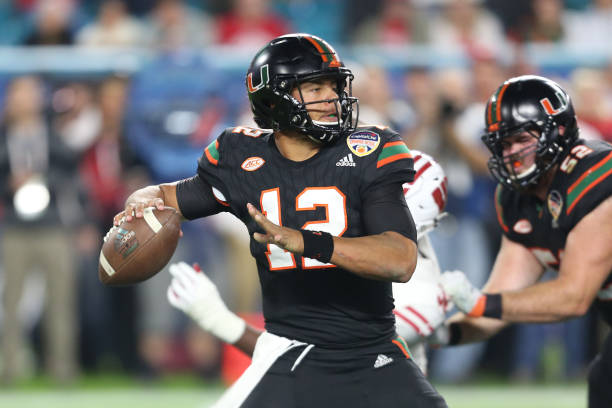 What do the quarterbacks in the ACC look like heading into 2018? We take a look at the first half of the ACC Quarterback Rankings. READ MORE 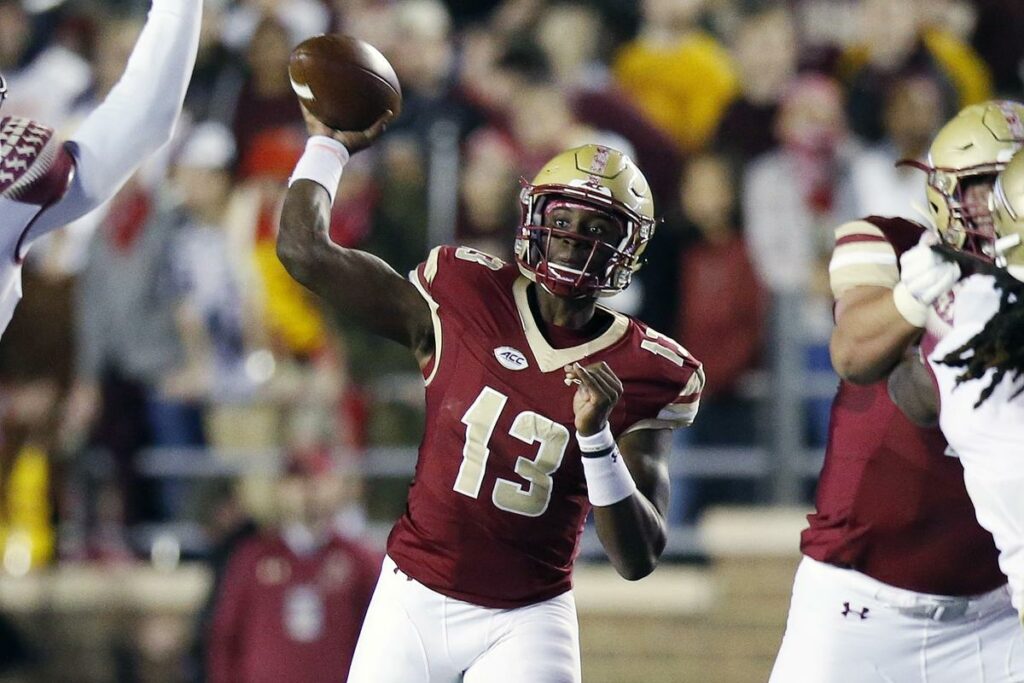 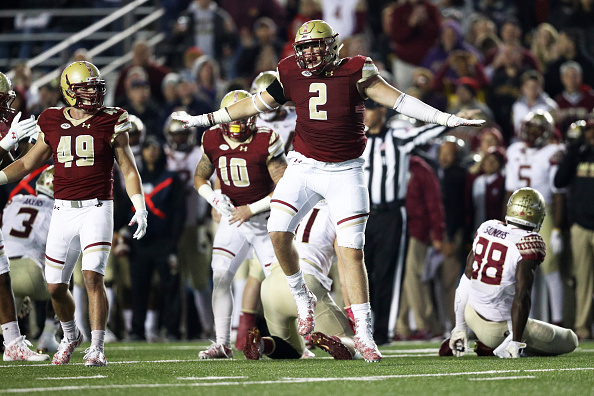 How the Boston College Eagles replace four key defenders will determine the ceiling for the most talented team of Coach Steve Addazio’s tenure. READ MORE