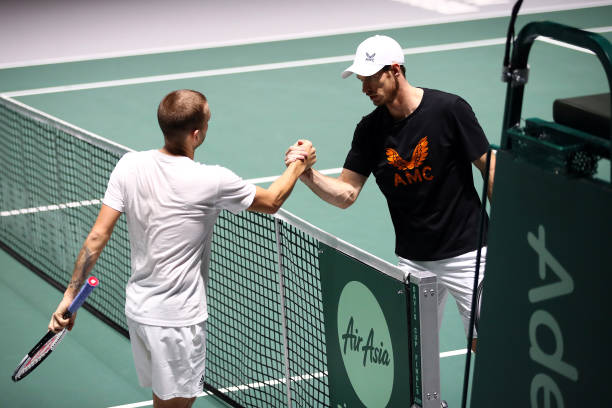 Dan Evans and Andy Murray have reached the semifinals of ATP Sydney and are on opposite sides of the draw. Could there be a first all-British ATP final? READ MORE 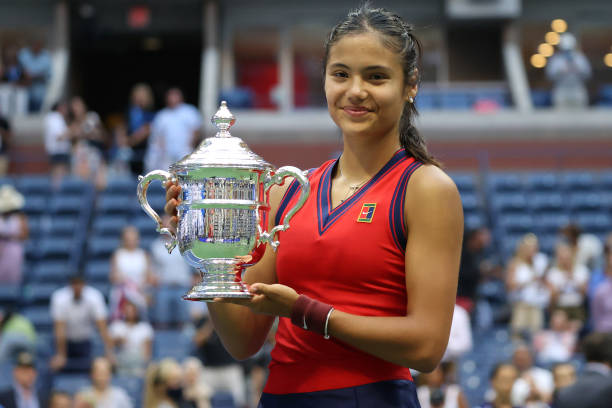 Emma Raducanu's magnificent victory in the US Open final was the product of a series of moments produced in adversity. We assess the key moments and what was learned. READ MORE 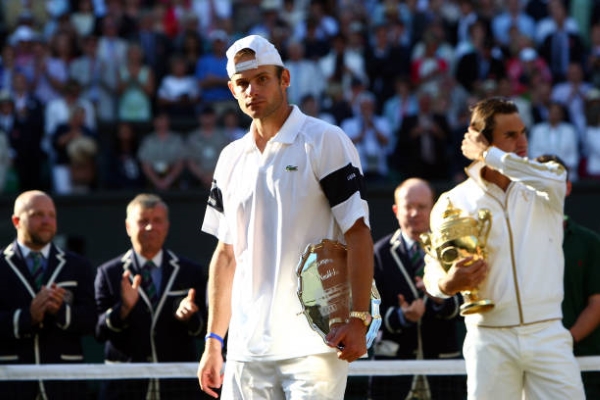 Many of the men’s game’s greatest champions have lifted the title at Wimbledon, with the honour board at the All England Club unsurprisingly a who’s who of tennis greatness. But there have also been some very fine players who never managed to get over the line at Wimbledon. Here’s a look at some of the […] READ MORE

Novak Djokovic, the clear front runner for his 18th Grand Slam, was removed from the US Open after hitting a line judge with a tennis ball. Here is what you need to know. What happened In frustration, Djokovic hit a ball toward the back wall and it hit the line judge in the throat. The […] READ MORE 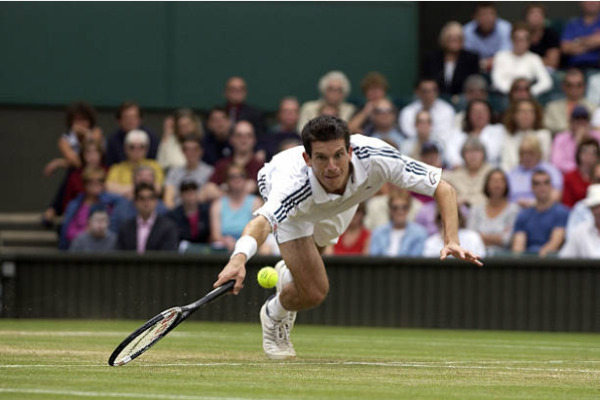 Throughout his career, Tim Henman carried Britain’s hopes for a first homegrown Wimbledon men’s singles champion since 1936 on his shoulders. But despite several valiant efforts from Henman, it was not until Andy Murray lifted the title in 2013 that a British man reigned at The Championships. That said, Henman deserves great credit for his […] READ MORE 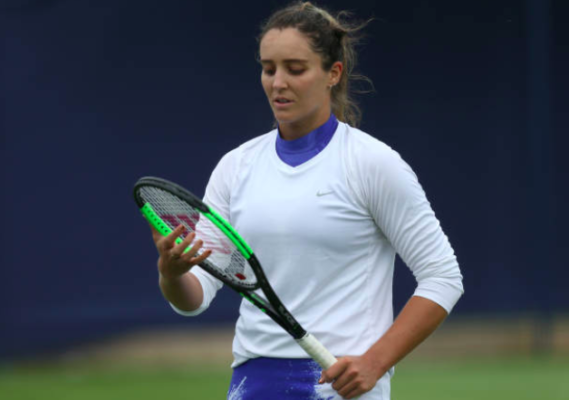 The agony at not being out there was palpable on Laura Robson’s face as she accompanied Sue Barker in Fed Cup commentary this week. This event at The Shrewsbury (UK) Club marks the return to tennis of former World #27 after another injury setback forced Robson to undergo hip surgery. The Road to Wimbledon Starts […] READ MORE