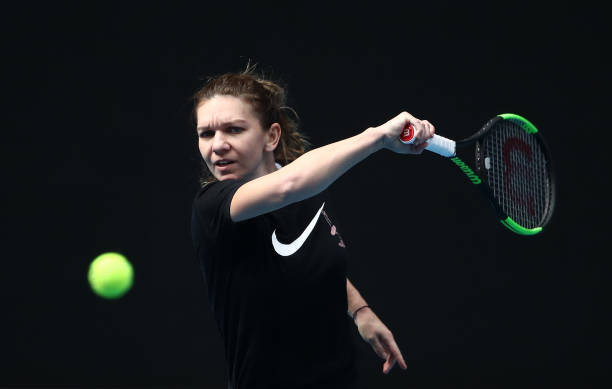 Last year’s runner-up, world #1 Simona Halep, could well find things tougher at the 2019 Australian Open. Simona Halep Locks Horns with Estonia’s Kaia Kanepi 1st Round Embed from Getty Images World #70 Kanepi has been out of competitive action since her 4th round US Open defeat at the hands of Serena Williams. The firm […] READ MORE 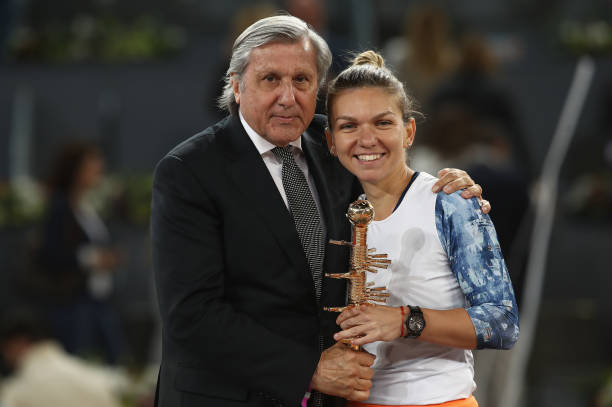 Until recently, Romania was mostly known in the world for being the birthplace of Bram Stoker’s immortal vampire archetype, Count Dracula. And perhaps Nadia Comaneci, the first gymnast in the world to achieve a perfect 10 at the Olympic Games. Recently, though, another name has made the country well-known, especially among tennis fans: Simona Halep, […] READ MORE 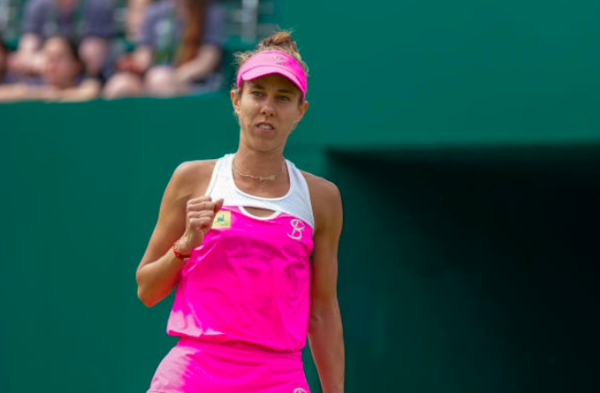 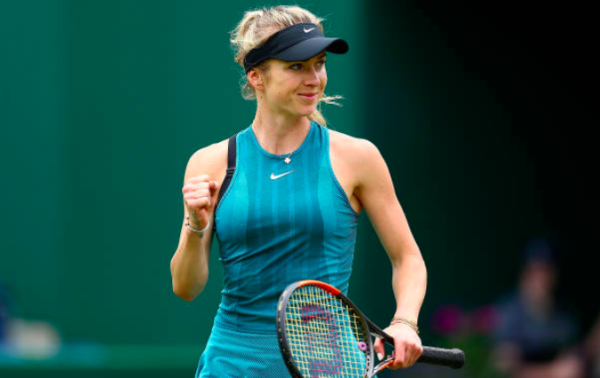 Elina Svitolina was tipped (by me) as a potential French Open 2018 Champion. That is, before being ousted in straight sets by an inspired Mihaela Buzărnescu in Round 3. The quarterfinals of the Nature Valley Classic in Birmingham gives the #2 seed the opportunity of revenge over the Romanian. On grass this time, though. Solid Start to Grass […] READ MORE 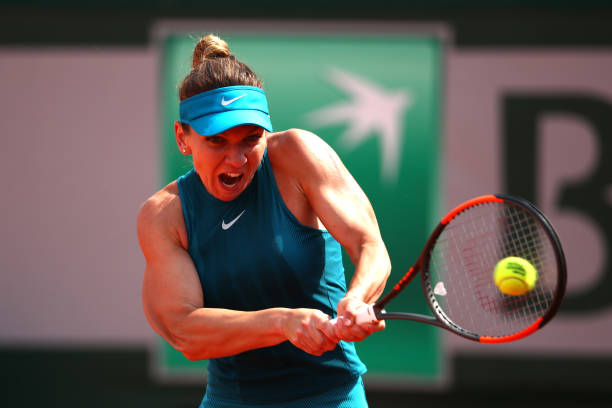 Simona Halep produced a performance of immense of quality to end Garbine Muguruza’s run in straight sets, and reach her third Grand Slam final. Halep’s victory which ensures that she will retain top spot inn the WTA rankings courtesy of a 6-1 6-4 scoreline was as convincing as it was brilliant. The Romanian’s dominance in […] READ MORE