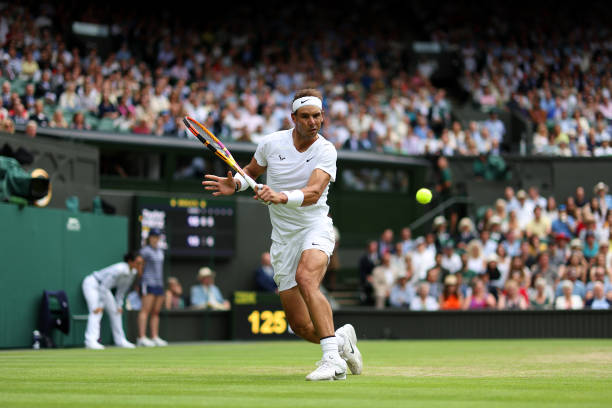 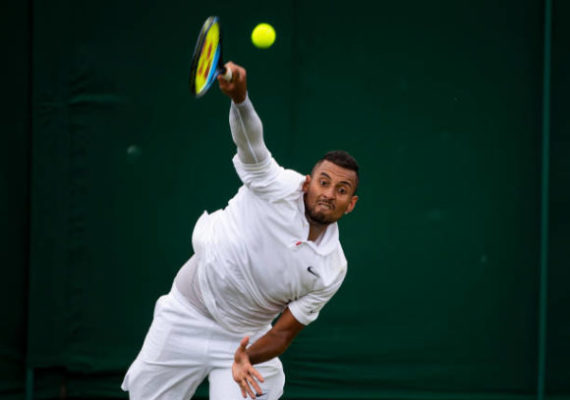 As soon as the Wimbledon draw was out, tennis watchers from around the globe flocked to the idea of a potential Rafael Nadal vs Nick Kyrgios showdown in the second round. The Australian certainly looked out of sorts at times in his first round match but finally, we have our much-awaited matchup. Rafael Nadal vs […] READ MORE