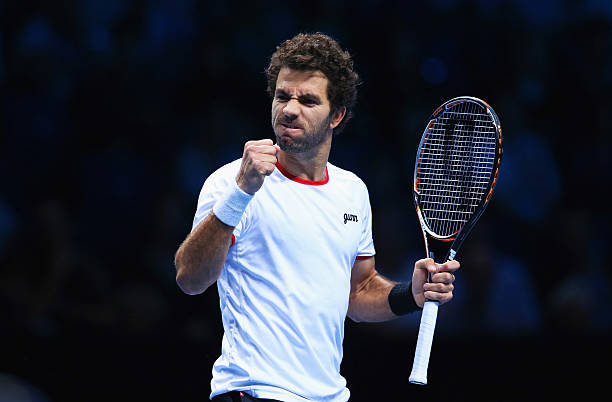 Top-seeded Harri Heliovaara and Jean-Julien Rojer reached the doubles final at the Helsinki Challenger in stunning fashion. The newly-formed duo dropped their serve just once and never gave their opponents more than four games in a single set. Talking about playing together for the first time, Rojer was very appreciative of his partner – “Henri […] READ MORE