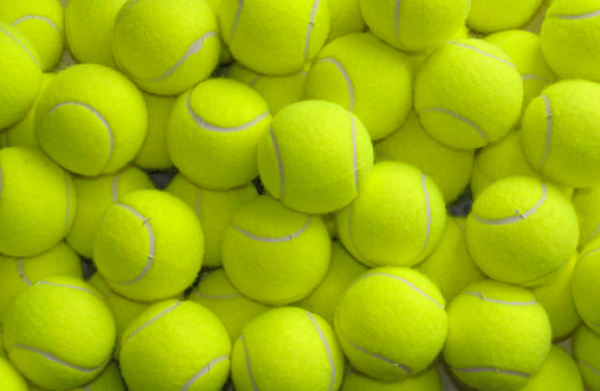 Andy & Damian decide to have a friendly chat about what has been happening in the world of tennis since the Australian Open. READ MORE 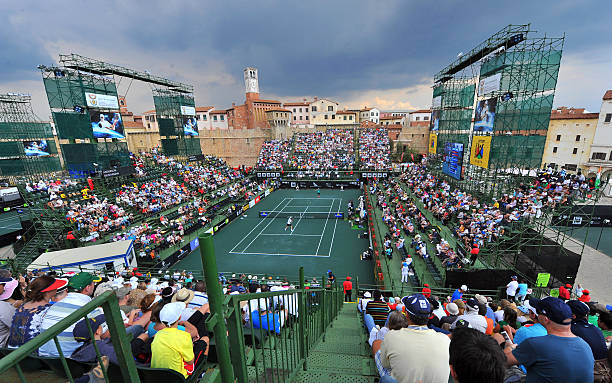 Having looked back at both the highlights and lowlights of the last decade, Martin Keady, our resident tennis historian, now looks ahead to the next decade – the 2020s – and identifies 10 things that we can hopefully look forward to in the future. Andy Murray Making A Full Comeback To The ATP Tour Embed […] READ MORE 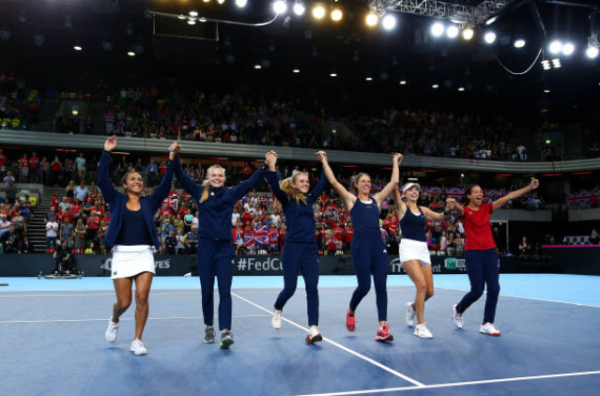 ‘The King is dead! Long live the Queen!’ Andy Murray’s announcement earlier this year that sooner or later he will have to retire because of his ongoing hip problems had left British tennis fans wondering who could possibly fill the giant gap that he will leave behind. Fortunately, Johanna Konta’s Fed Cup heroics suggest that […] READ MORE 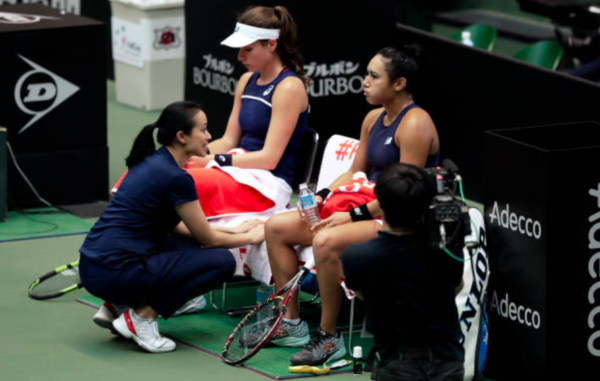 Anne Keothavong will go with the same squad against Kazakhstan in the crucial World Group II play-off in London April 20th-21st. Johanna Konta and Katie Boulter are likely to spearhead the attack à la Bath in February 2019. Great Britain on a mission to qualify for Federation Cup World Group for the first time since […] READ MORE 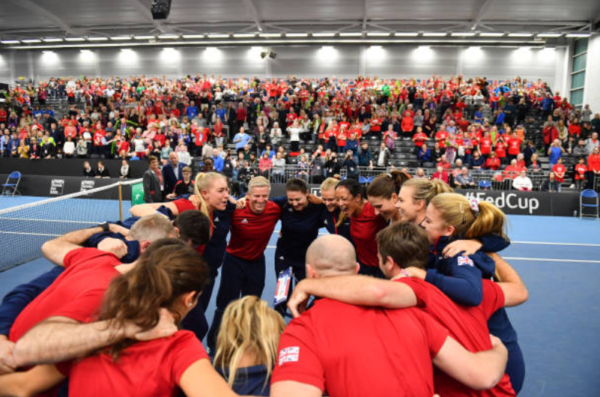 How do you make an “after-thought” (the memorable phrase that Martina Navratilova used to describe the relative lack of status of the Fed Cup) a major event? That is the challenge facing the International Tennis Federation as it plans to revamp the world’s premier women’s team tennis competition. It was announced this week that the […] READ MORE 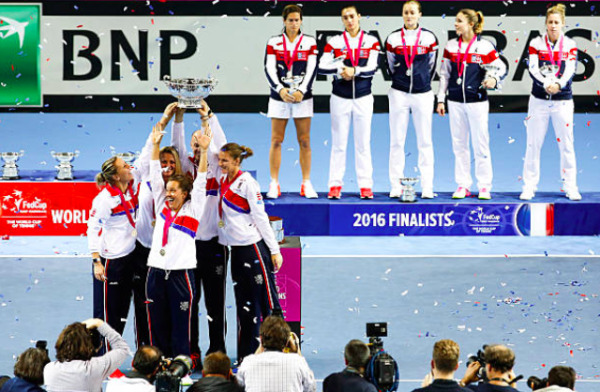 The Federation Cup (or Fed Cup, for short) has always been the poor relation of international team tennis. The Davis Cup, the equivalent competition for men, began in 1900, while the Fed Cup only began in 1963; the Davis Cup is being relaunched next year, while various Fed Cup captains (including Britain’s Anne Keothavong) have […] READ MORE 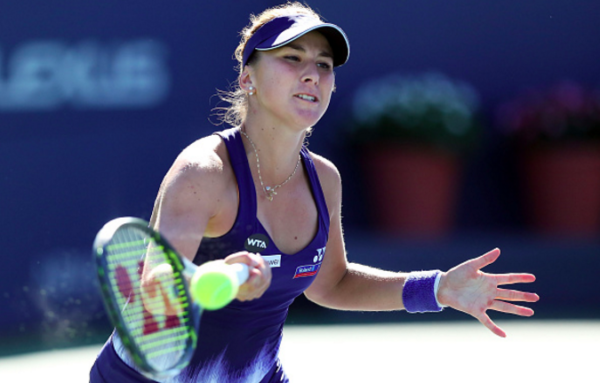 The 2018 edition of the Fed Cup begins Saturday with two singles matches across the four World Group ties. The draws for the matchups have been revealed and we take a look at how each set of contests should go: Fed Cup World Group Belarus vs Germany Match 1 Aryna Sabalenka vs Tatjana Maria Their styles couldn’t […] READ MORE 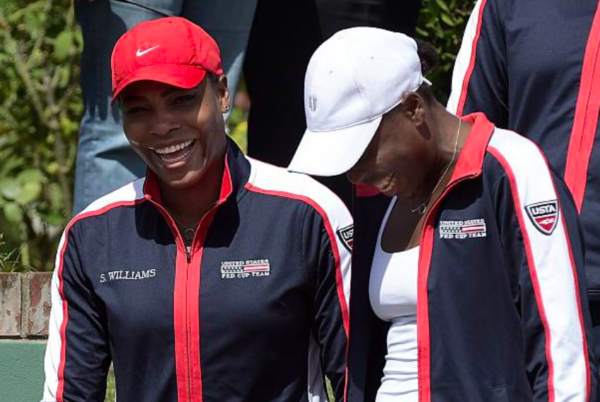 The Fed Cup is a unique and wonderful tournament. It provides some of the most open, exciting matches in the year, as well as giving the game’s future stars a platform from which to make their mark on the big stage. This weekend will see the return of this prestigious tournament, with ties set to […] READ MORE 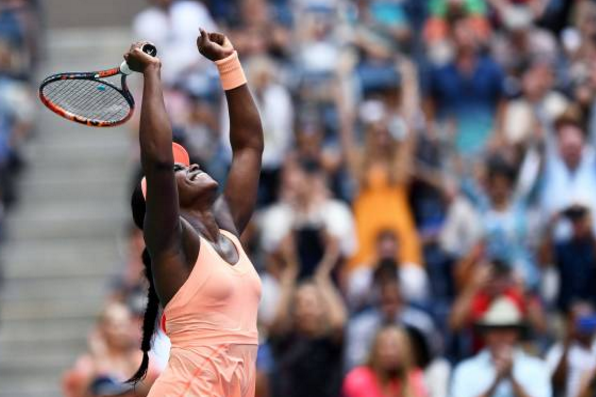 This off-season, Last Word on Tennis will be looking back at the seasons’ top 50 players on each tour this year. This instalment covers the WTA 2017 players ranked 11-15, including Sloane Stephens and Kristina Mladenovic. Anastasija Pavlyuchenkova   A roller coaster of a year that needs a better Grand Slam record if she is […] READ MORE 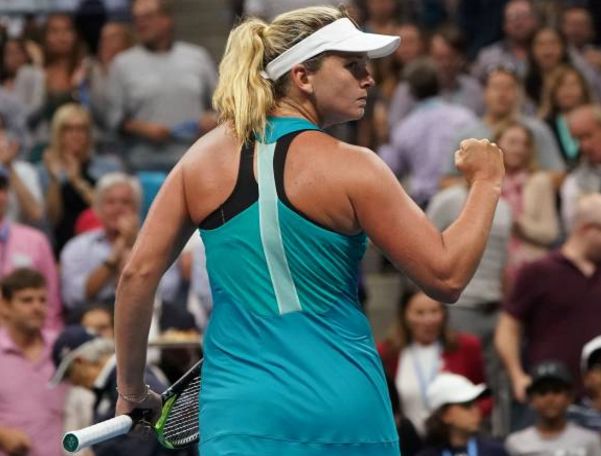 Despite playing a losing part in the all-American US Open 2017 semi-finals – the USA are indubitably indebted to Coco Vandeweghe for earning her team a trip to Minsk to face Belarus in the Federation Cup final, on 11-12 November 2017. American captain Kathy Rinaldi-Stunkel will have a few headaches trying to select her final […] READ MORE