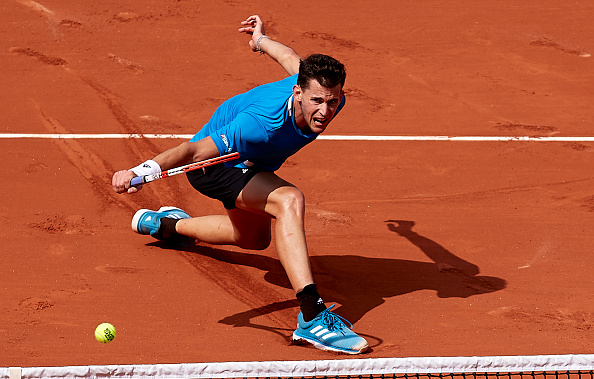 Dominic Thiem faces a tough draw at the 2020 French Open, as he looks to win a second consecutive Grand Slam title. The Austrian lifted his first Major title at the US Open just two weeks ago. Thiem is largely seen as the third favorite in Paris, after Rafael Nadal and Novak Djokovic. In the […] READ MORE