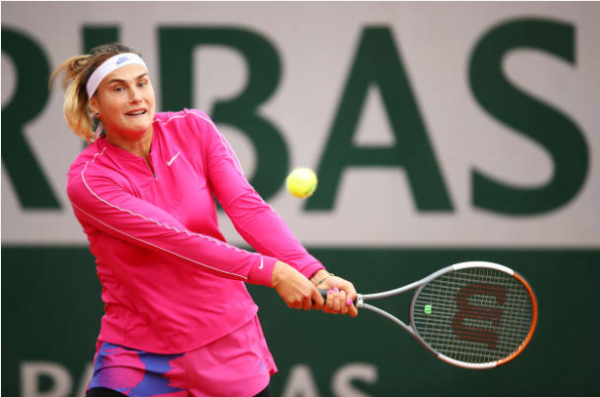 There should be no shortage of entertaining action on day two at the WTA Linz Open, the final tournament of this abbreviated WTA season. We here at LWOT will be offering our predictions for four of the eight matches on the slate in Austria. But who will book their place in the second round? WTA […] READ MORE 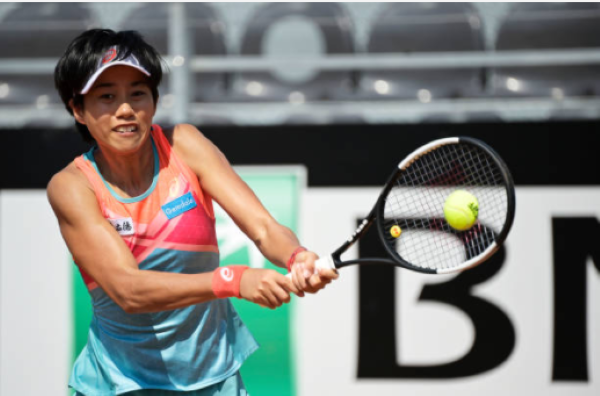 Day three at the WTA Strasbourg International should see plenty of entertaining action, with every player in the draw surely determined to make the most of this last opportunity to gain some momentum before Roland Garros. Here at LWOT, we’re offering our predictions for every match on the slate on day three at the WTA […] READ MORE 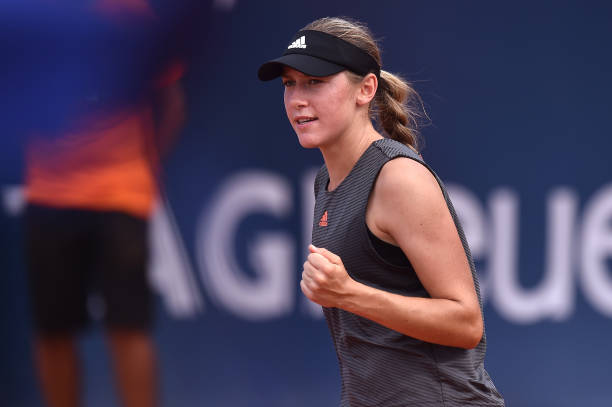 The second day of action at the WTA Italian Open in Rome is about to begin as the players prepare for the swift transition from the hard courts to clay. This is a much shorter clay swing for the players this year as this is the only premier event being played going into the French […] READ MORE 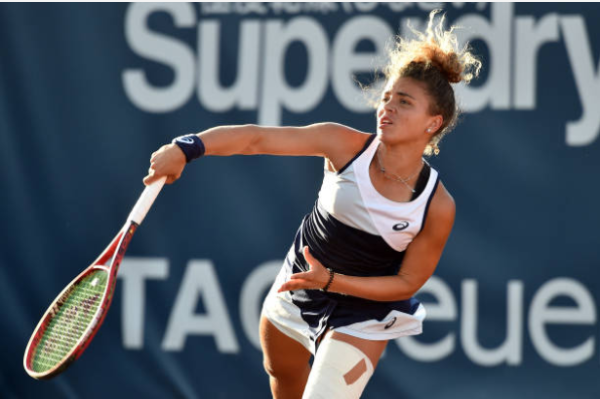 WTA tennis returns to Istanbul for the 2020 edition of the WTA Istanbul Cup. There is no shortage of star quality in the field this week and with the French Open looming large on the horizon, every player in the draw will surely be determined to build some valuable momentum. We here at LWOT will […] READ MORE 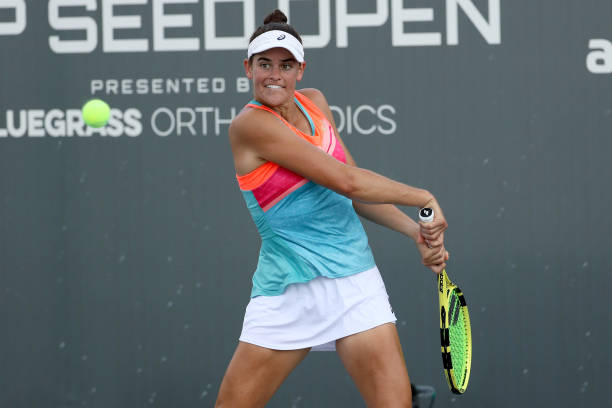 This year’s US Open is starting to get more and more interesting as each day progresses. Yesterday eight players moved onto the fourth round and played some exceptional tennis along the way. So, who impressed on day five of the US Open and who would’ve hoped for a better day at the office? US Open […] READ MORE 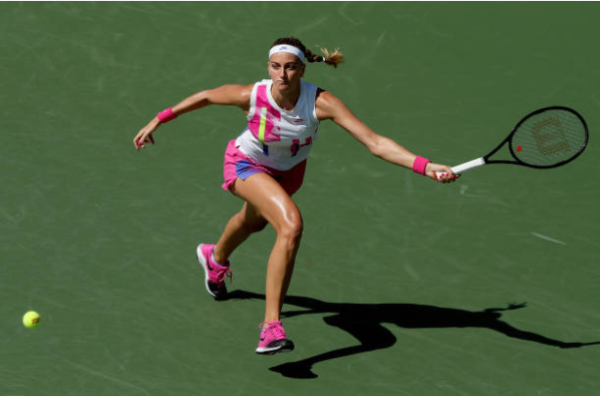 Day three saw the first major upsets at the 2020 US Open, with a number of big names tumbling out of the women’s draw in the second round, rather mirroring the rash of early exits at the Western and Southern Open last week. That has left the draw wide open heading into the third round […] READ MORE 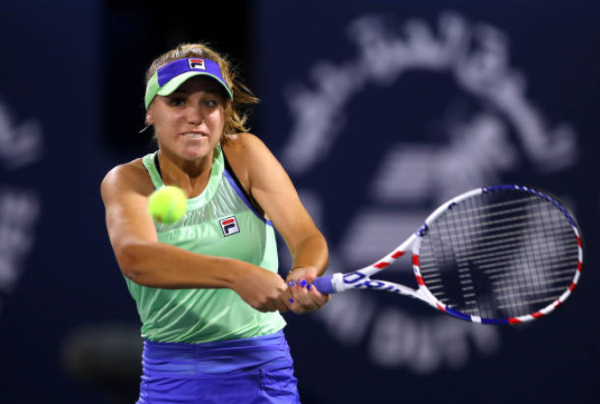 Day 2 of the US Open produced some great tennis and extremely close matches. There was the loss of two seeds (Veronika Kudermetova and Shuai Zhang) at the tournament, but neither was expected to mount too much of a challenge for the title this year. Serena Williams and defending Australian Open champion Sofia Kenin advanced […] READ MORE 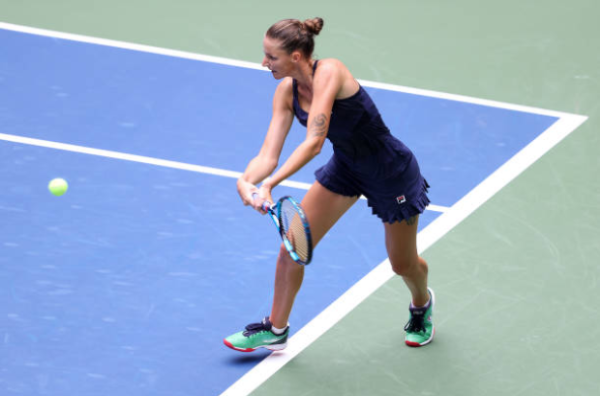 The US Open, the second Grand Slam of what has been one of the strangest tennis season’s in living memory began with some thrilling action on Monday. But who impressed on day one and who found themselves heading for an early exit? US Open Day One Women’s Recap Honourable Mentions Karolina Pliskova, the top seed, […] READ MORE 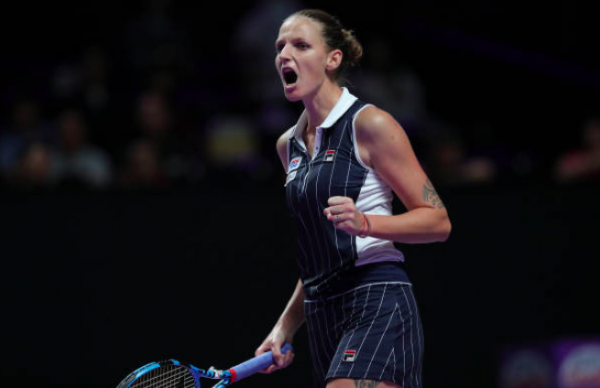 On the women’s side of the US Open draw, there have been many withdrawals due to the COVID-19 outbreak. As a result, there are many players that are seeded at a Grand Slam for the first time in their careers and have a better chance than normal in going deep into the tournament. Let’s look […] READ MORE 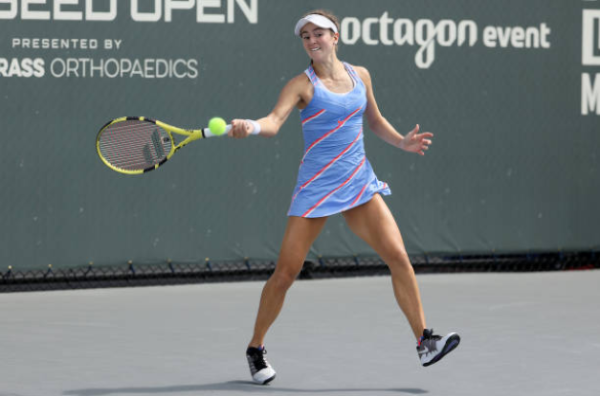 Catherine ‘CiCi’ Bellis announced her arrival onto the world stage at the age of just 15 by beating Dominika Cibulkova, then ranked inside the world’s top 20, at the US Open in 2014. She then went on to reach a career-high ranking of world #35. But Bellis’ path forward since has been anything but straightforward […] READ MORE