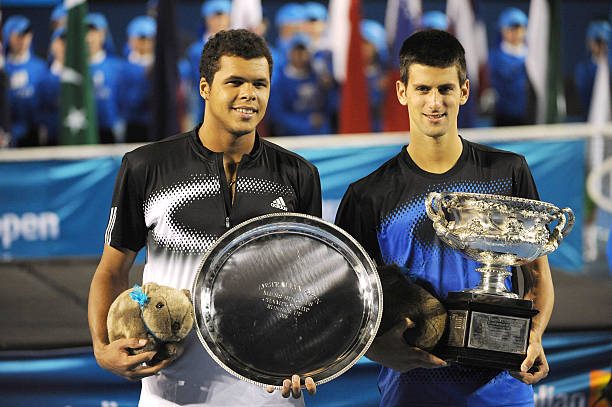 There were some memorable major finals in men’s tennis during the 2000s and Last Word on Tennis picked out five of the best. Andre Agassi beat Yevgeny Kafelnikov 3–6, 6–3, 6–2, 6–4 – Australian Open 2000 Agassi came into the first Slam of the millennium as the World No. 1, and on a run of […] READ MORE 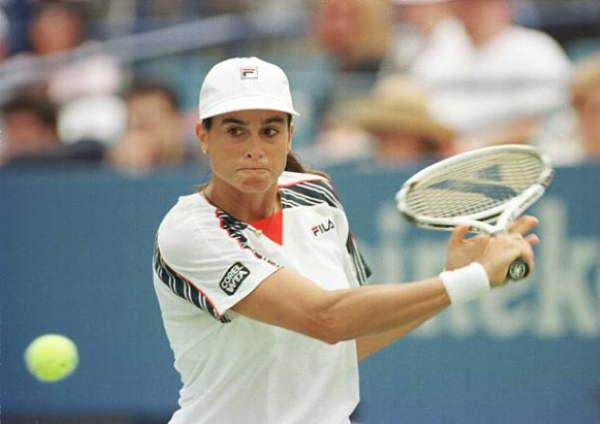 Gabriela Sabatini may have won a Grand Slam title in both singles and doubles, but the Argentine’s name is not one many remain familiar with. But is it time that she received her due? Last Word on Tennis look back at one of South America’s finest: Gabriela Sabatini’s breakthrough Born in Buenos Aires in 1970, […] READ MORE 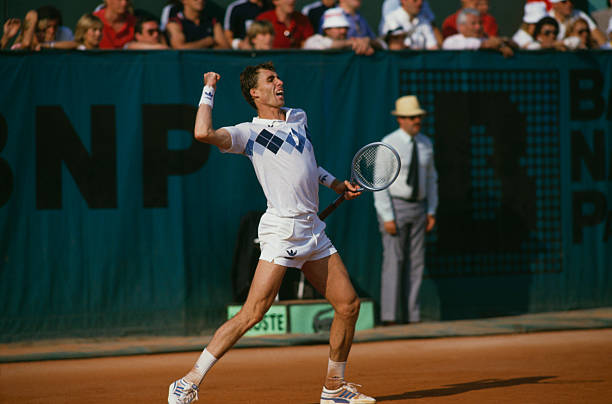 With the French Open meant to have taken place this summer, Last Word on Tennis decided to fill the void by revisiting some famous matches at Roland Garros. Our first trip down memory lane is to the 1984 final between John McEnroe and Ivan Lendl. Background John McEnroe McEnroe came into the match in the […] READ MORE 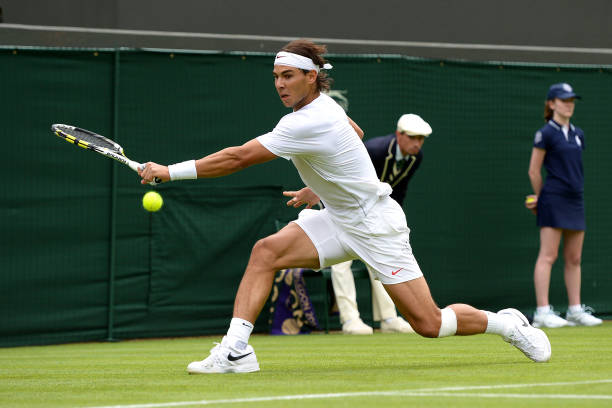 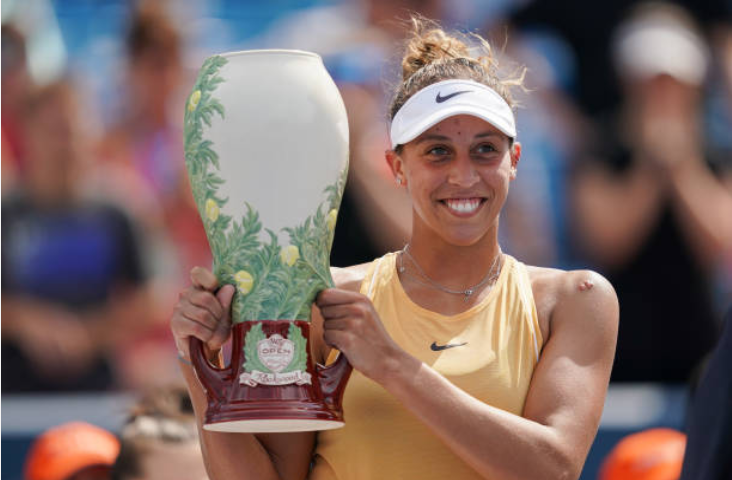 With Serena Williams coming back from giving birth and now 37 years old and Venus Williams a couple of years older there was a need for the next generation to come through in America. However, we may look back on 2019 as a breakthrough year for the upcoming rising stars in American women’s tennis with […] READ MORE 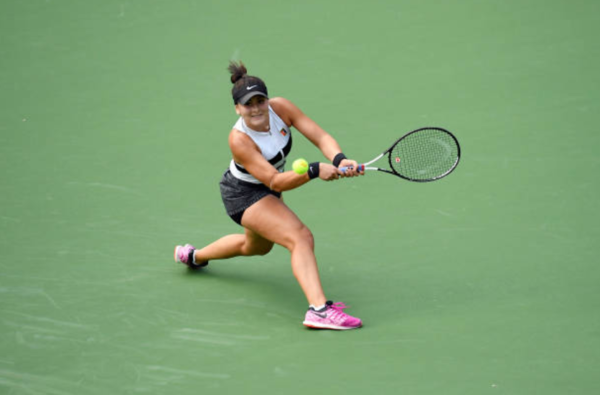 It is always exciting to see a young player emerging on tour. One such player currently enjoying an impressive breakthrough is Canada’s Bianca Andreescu. But who is the young gun? A rankings rise Still just 18-years-old, Andreescu is currently ranked 60th in the world. But thanks to her run in Indian Wells, where she has […] READ MORE 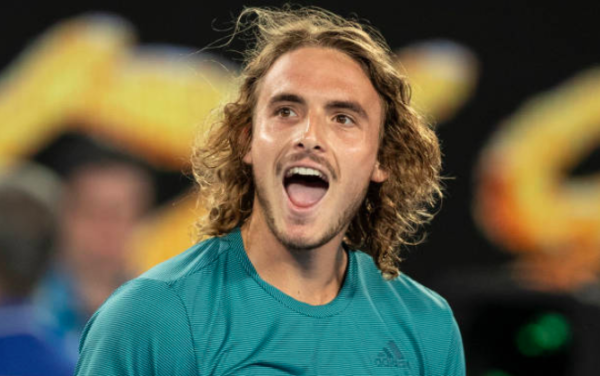 Stefanos Tsitsipas has become the youngest player since Novak Djokovic at the 2007 US Open to reach a Grand Slam semifinal. He beat Roberto Bautista Agut 7-5 4-6 6-4 7-6 (7-6) in the Australian Open quarterfinals to follow up his impressive win over Roger Federer. Baton being passed? The shock win over Federer has been […] READ MORE 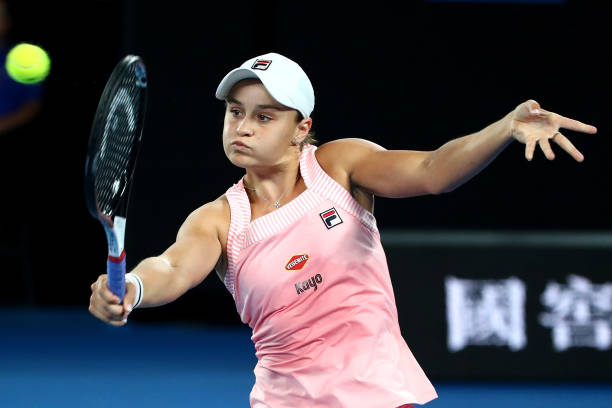 The women’s draw at this year Australian Open has suddenly become very open with fourth-round defeats for World No. 2 Angelique Kerber and World No. 5 Sloane Stephens. Ahead of the remaining fourth round ties, the quarterfinal lineup so far is Anastasia Pavlyuchenkova vs Danielle Collins and Petra Kvitova (8th seed) v Ash Barty (15). […] READ MORE 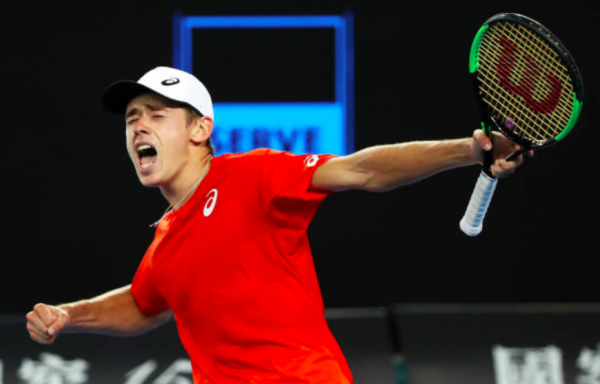 Ahead of his match with Rafael Nadal at his home Slam, it would be interesting to look at the career of Alex de Minaur and why he could be the next star of Australian tennis. At just 19, he is the World No. 29 and many are predicting a big future in the game, potentially […] READ MORE 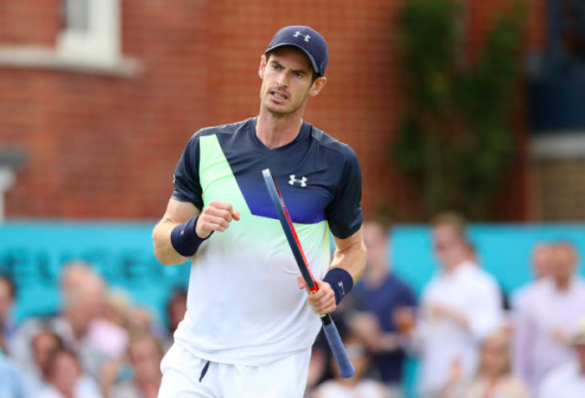 With the news breaking of Andy Murray’s potential retirement, this is a look back at four matches in his career that are overlooked but were important in his stellar career. 2009 Miami Open Final against Novak Djokovic (6-2 7-5) The Miami Open is a Masters 1000 event and is one of the most important tournaments […] READ MORE