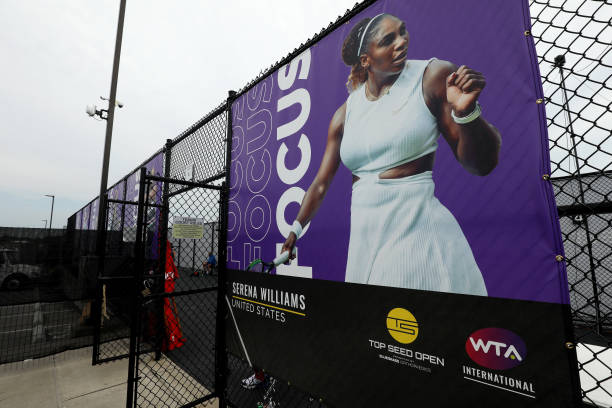 Three of the remaining eight quarterfinalists in the 2020 edition of the US Open are moms. Tsvetana Pironkova dispatched Alize Cornet in three sets on Monday morning at Louis Armstrong Stadium. The Bulgarian star pulled back her tennis play after Wimbledon in 2017 and her last appearance in a Grand Slam semifinal was there at […] READ MORE 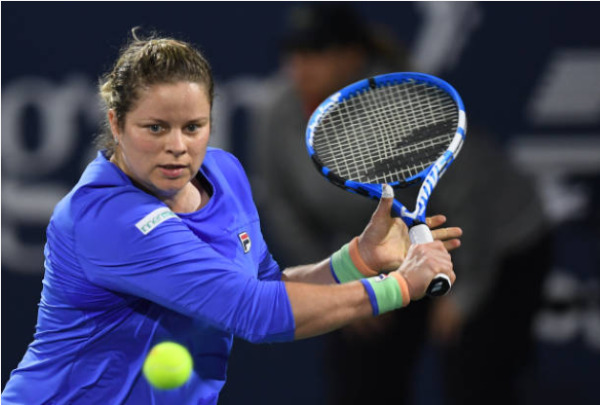 Ten months ago, Kim Clijsters announced that she would return to the tour, on the WTA Insider Podcast, and now she has found winning form as a key member of the New York Empire during the unique 2020 season of World TeamTennis. In fact, Clijsters has thus far outperformed all of her opponents women’s singles […] READ MORE 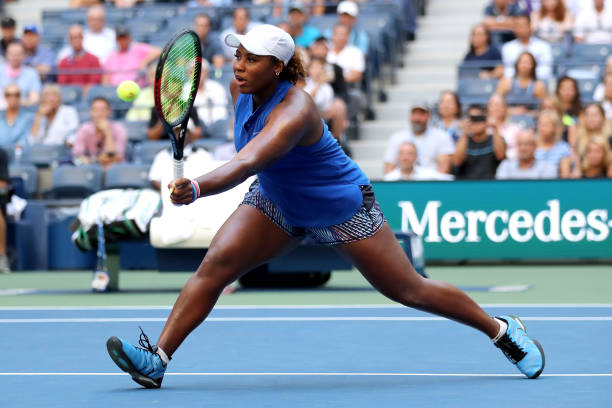 US Open fans got their money’s worth in the afternoon session at Arthur Ashe Stadium on Thursday. At the heart of the crown jewel of Flushing, American Taylor Townsend advanced to the Third Round of the US Open by defeating the reigning Wimbledon champion Simona Halep 2-6, 6-3, 7-6 (7-4). It was a thriller of […] READ MORE 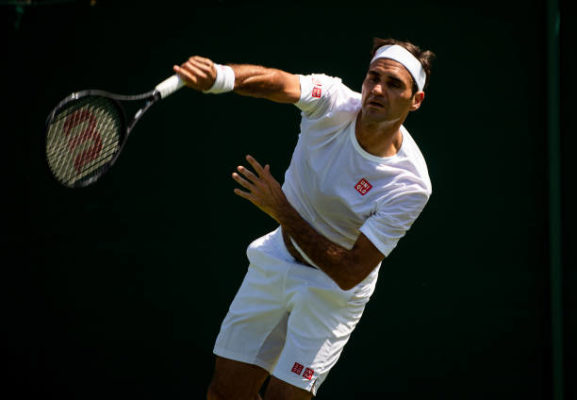 After a week full of shocking losses, Roger Federer and Rafael Nadal comfortably fended off their challengers to play on Maniac Monday. Roger Federer defeated Lucas Pouille in straight sets on Center Court  (7-5, 6-2, 7-6 (4) ). It wasn’t the quickest straight sets win, but it was a trademark Federer win, complete with resolve, […] READ MORE 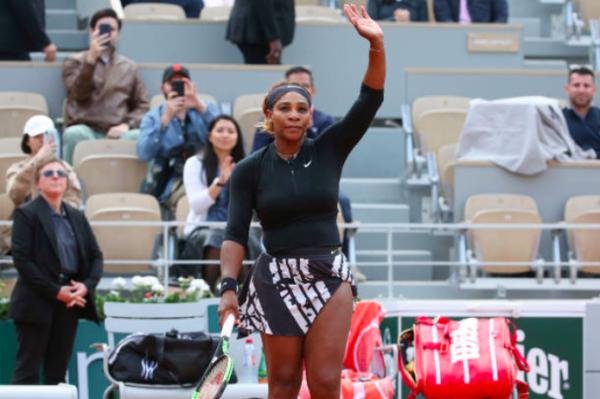 Tennis and controversy go together like peanut butter and jelly, and there’s been some offered this past weekend at the French Open. On Saturday, after her straight-sets loss to Sofia Kenin (6-2 7-5), Serena Williams was placed in the center of criticism on social media for displacing Dominic Thiem from his place at the post-match […] READ MORE 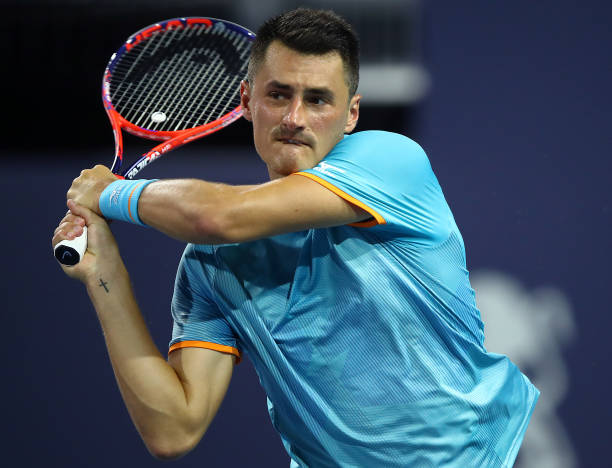 The ATP Tour is on the fast track to Roland Garros and the next stop is in the Lone Star State for the US Men’s Clay Court Championships in Houston. Jeremy Chardy, Cameron Norrie, Riley Opelka and Steve Johnson have received a bye to the second round, and there will be a field of promising […] READ MORE 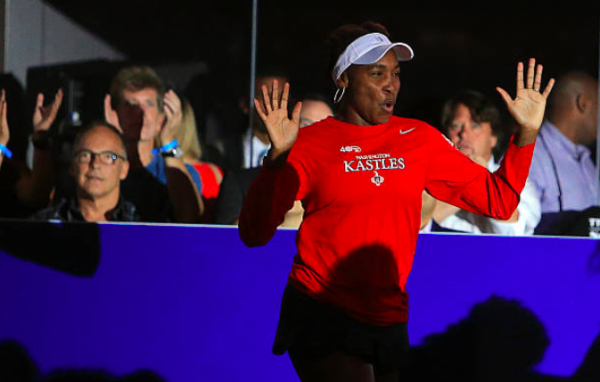 Our nations’ tennis mavens will convene at Indian Wells for a schoolyard draft unlike any other. World TeamTennis will start their 44th season on Tuesday, March 12, at 2pm with their version of a high stakes fantasy tennis draft. It will be livestreamed on wtt.tv as well as WTT’s Facebook, Twitter, and Youtube platforms. Eight […] READ MORE 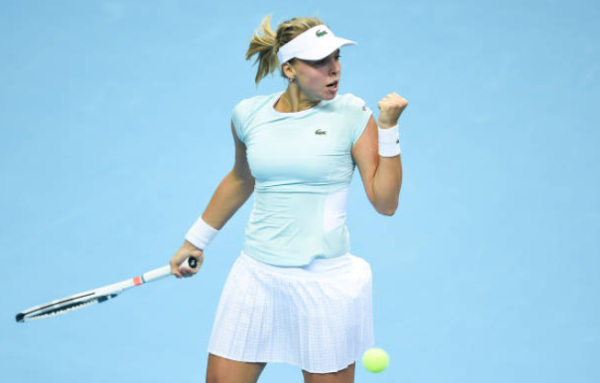 Things are looking up for Estonia’s Anett Kontaveit. The hunt for her second career WTA title is on after she advanced on Monday afternoon by walkover. Kontaveit had raced out to a 5-0 lead in the first set of her second round match in Indian Wells against the veteran Anastasija Sevastova, before the Latvian was […] READ MORE 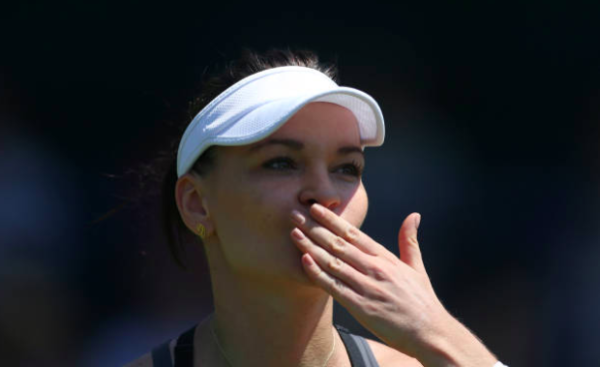 It has been a busy month for notable tennis players announcing that they’re moving on from the court. Now Agnieszka Radwanska–popularly known as “Aga”–has posted a statement saying she’s also stepping away from the pro scene after 13 years on tour. "Thank you for every sleepless night in front of the TV and all those […] READ MORE 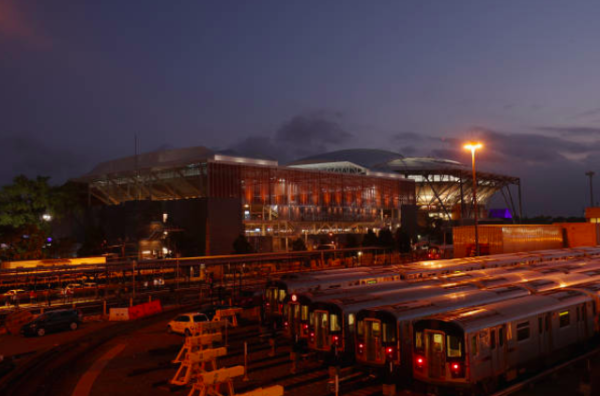 The reviews are in and fan feedback towards the new Louis Armstrong Stadium has shown to be mostly positive. On the Friday before the US Open began, the new Armstrong Stadium hosted Media Day, which was free and open to the public for the first time ever. Fans had a chance to sit in the […] READ MORE