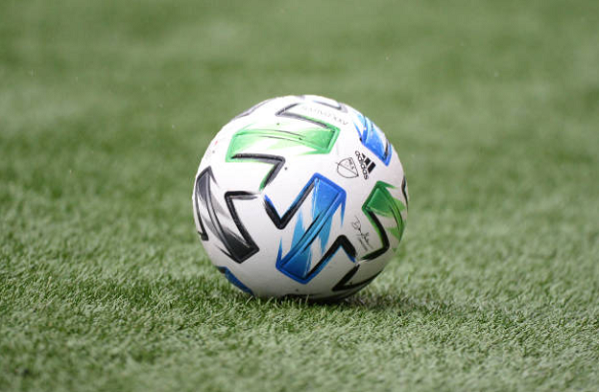 PODCAST – What’s up internet? This week on Last Word SC, Matt and Dan are hear to listen and better understand what’s going on with race relations and racism in the United States. We then go through the details of the MLSPA and USLPA approving return to play for MLS and the USL. And we’ve […] READ MORE 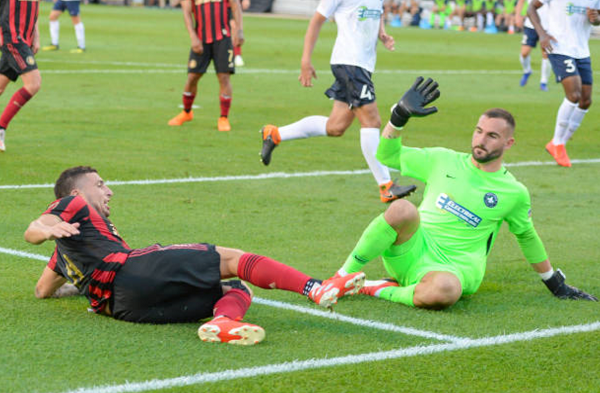 EDITORIAL – We are entering the third month of no soccer due to the COVID-19 pandemic in America. In an effort to produce some evergreen content, Last Word on Soccer will be taking a look at several club teams and their Mount Rushmore, Decade Best XI, etc. Today I’ll be taking a look at the […] READ MORE 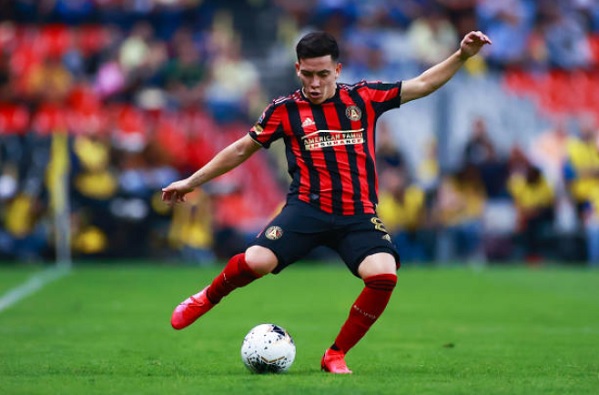 PODCAST – What’s up Internet? Matt, Rachael, and Dan are back for another episode of Last Word Soccer Club Radio. We provide some updates on how various soccer leagues are dealing withe COVID-19 and scheduling their return to the pitch (or not). Then we play out a thought experiment Rachael came up with where we […] READ MORE 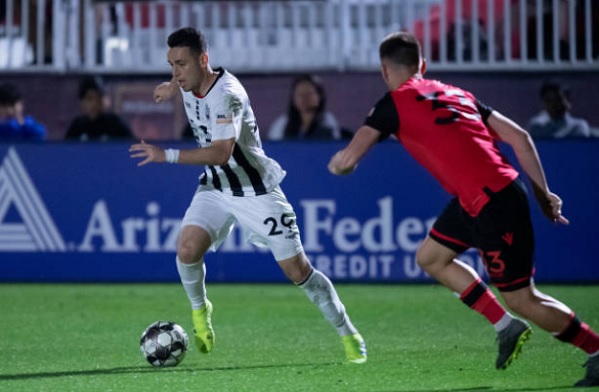 EDITORIAL – The Colorado Rapids have been busy loaning out Homegrown and reserve players for the start of the MLS and USL Championship season. Matt Hundley, a 19-year-old Homegrown winger spent much of 2019 with Colorado Springs Switchbacks FC. To start 2020, he’s with Memphis 901 FC in the USL Championship Eastern Conference. And it […] READ MORE

OTTAWA, ON. – On Feb. 11, Atlético Ottawa was officially introduced as the eight Canadian Premier League (CPL) team. They are also the first-ever expansion team to be introduced in the CPL. Lastly, Atlético Ottawa will be owned by Atlético Madrid. This is the first foreign ownership in CPL’s short history. David Clanachan, in particular, […] READ MORE 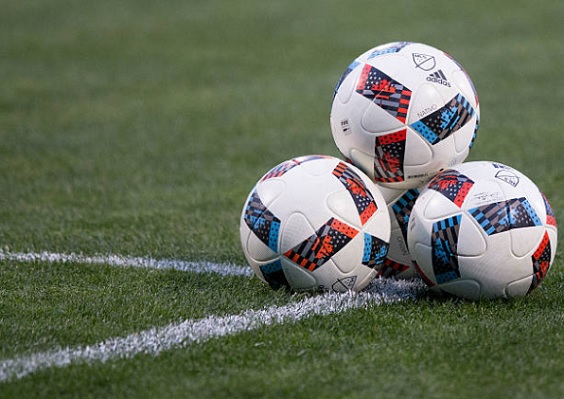 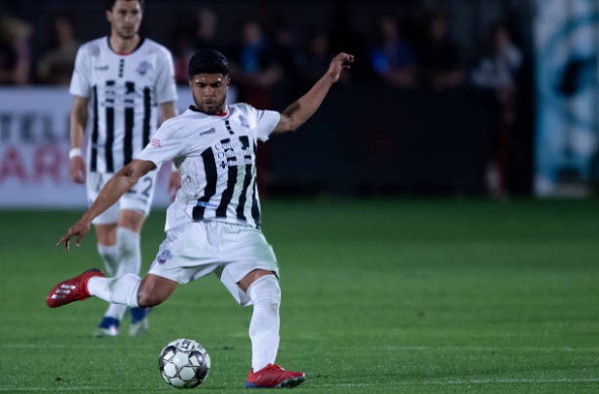 EDITORIAL – Colorado Rapids of MLS and Colorado Springs Switchbacks FC of the USL Championship are entering the second year of their MLS-USL affiliation. Last year was poor for both teams, who missed the playoffs and changed coaches mid-season. With new leadership, upgraded talent on the field, and a mutually beneficial relationship, both teams are […] READ MORE 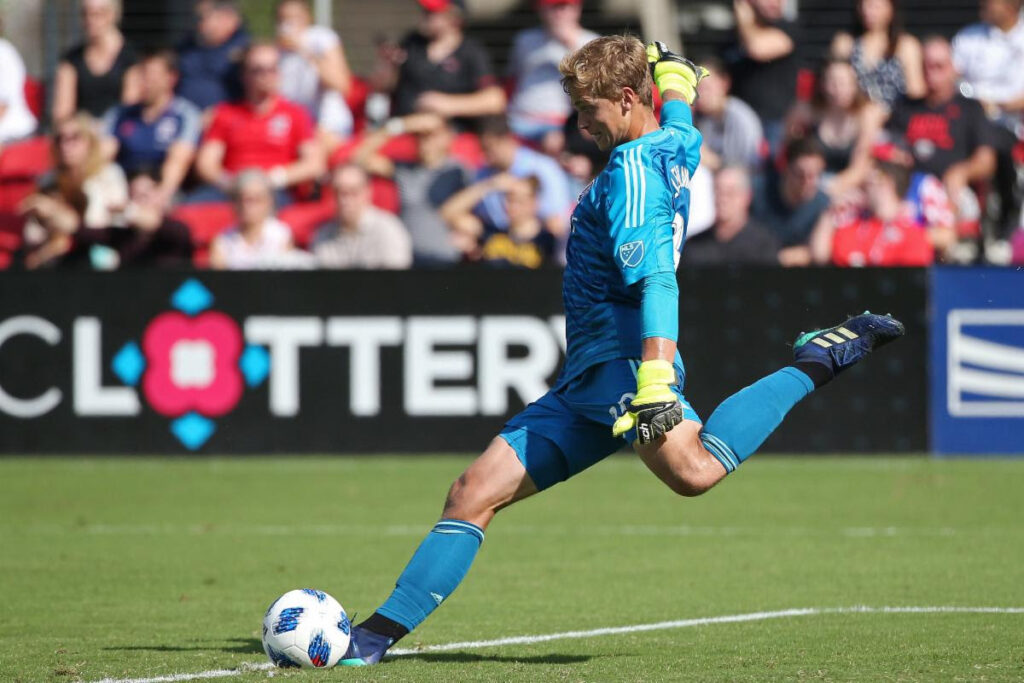 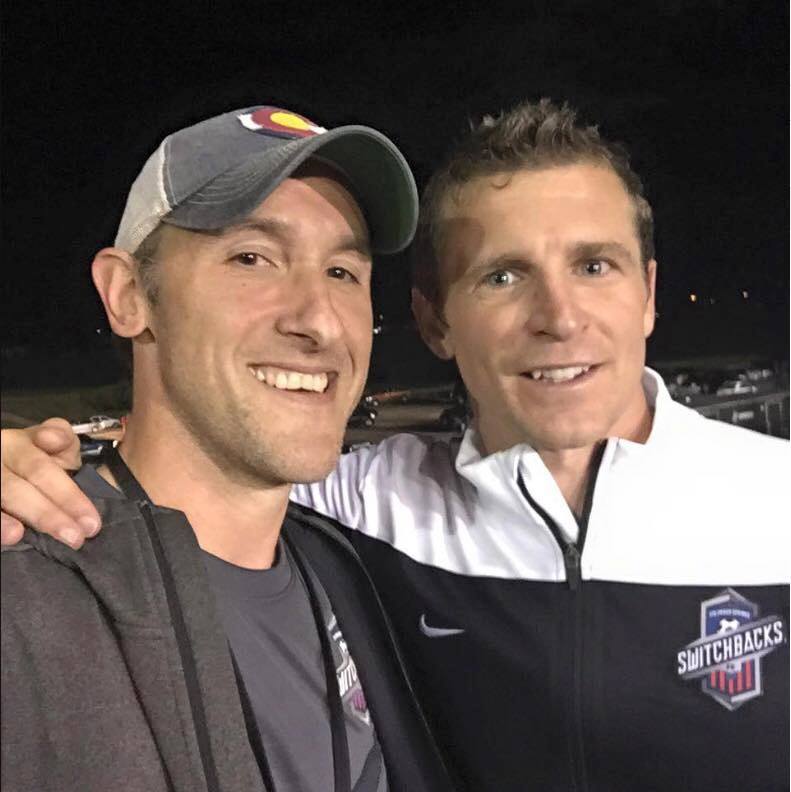 Mark Turner has been covering the Colorado Springs Switchbacks. However, after a move to Austin, Texas, he'll be hanging up his boots in Colorado. READ MORE 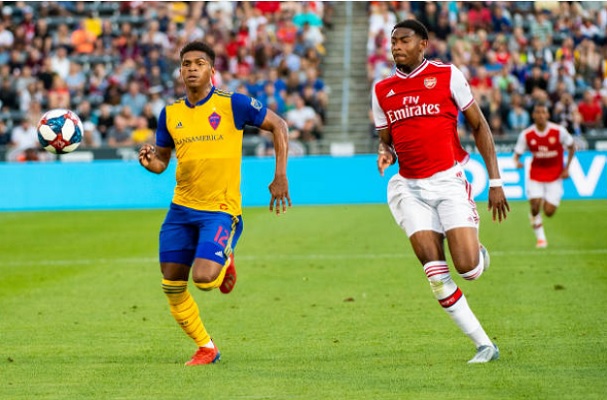 Editorial (July 17, 2019) – Niki Jackson made his first appearance for Colorado Rapids in quite some time. Sure it was a loss to Arsenal in a friendly. Jackson put in a good shift and has played well since going on loan to Charlotte Independence in the USL. Niki Jackson Opens up on Charlotte Loan, […] READ MORE