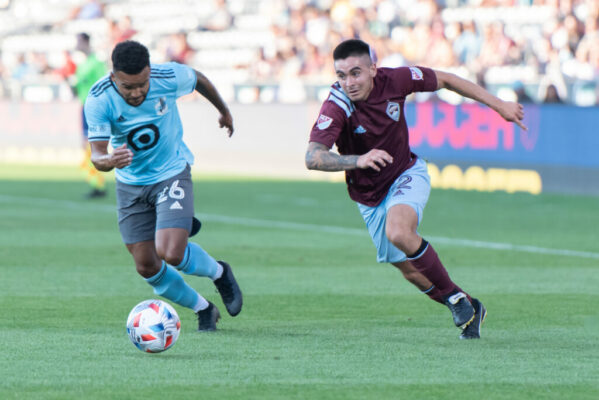 COMMERCE CITY, Colo. – Colorado Rapids hosted Minnesota United on Wednesday night. The Loons were on a seven game unbeaten streak, their last loss coming at Colorado. The Pids were coming off a tough two game stretch against Sporting and Seattle, looking for a win. Braian Galván made his first start of the season for […] READ MORE 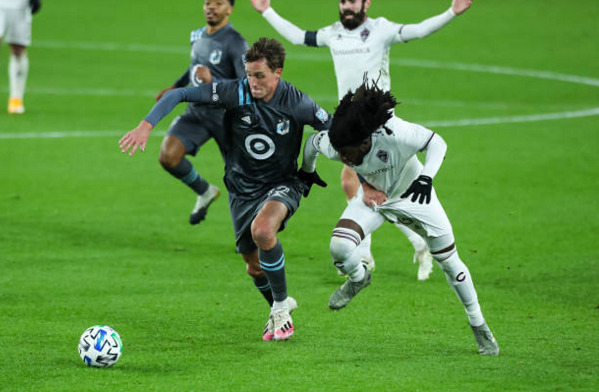 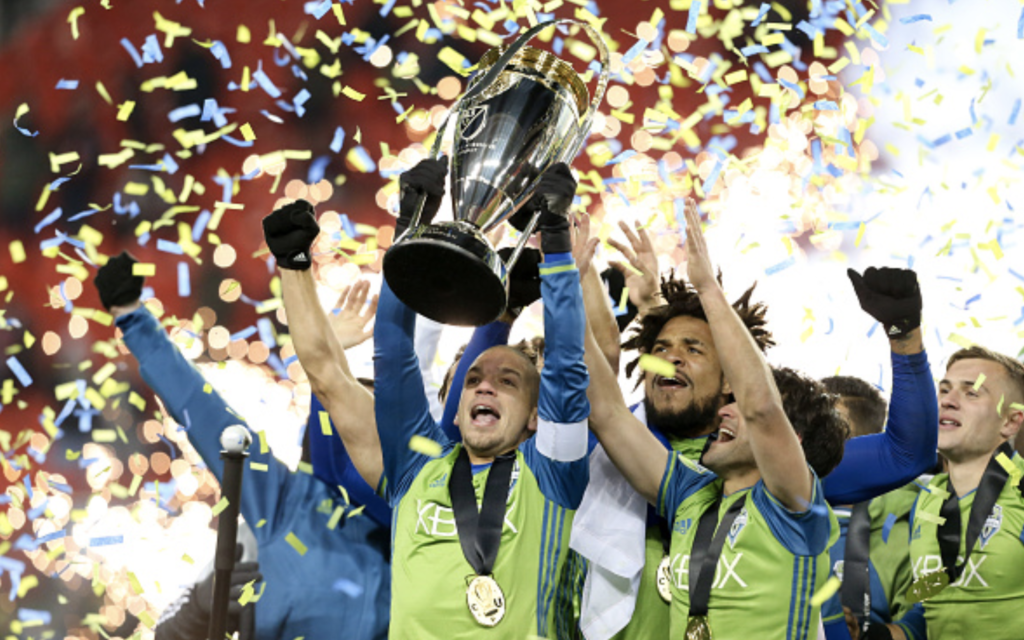 Mt. Rushmore is an iconic piece of American landscape. Who would make the four slots in the Seattle Sounders version of Mt. Rushmore? READ MORE 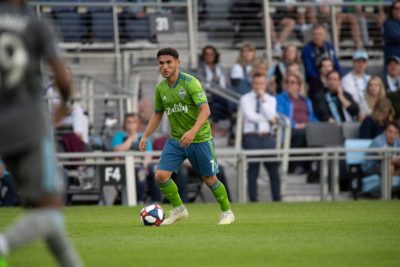 The big story of the Seattle Sounders taking on Minnesota United FC was reuniting the Sounders with their former captain Ozzie Alonso. READ MORE 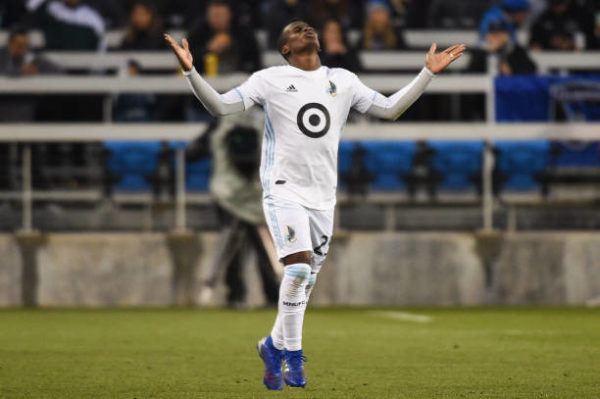 Minnesota United FC went into Avaya Stadium and cruised right past the San Jose Earthquakes with three goals in the second half to win a second-straight match. READ MORE 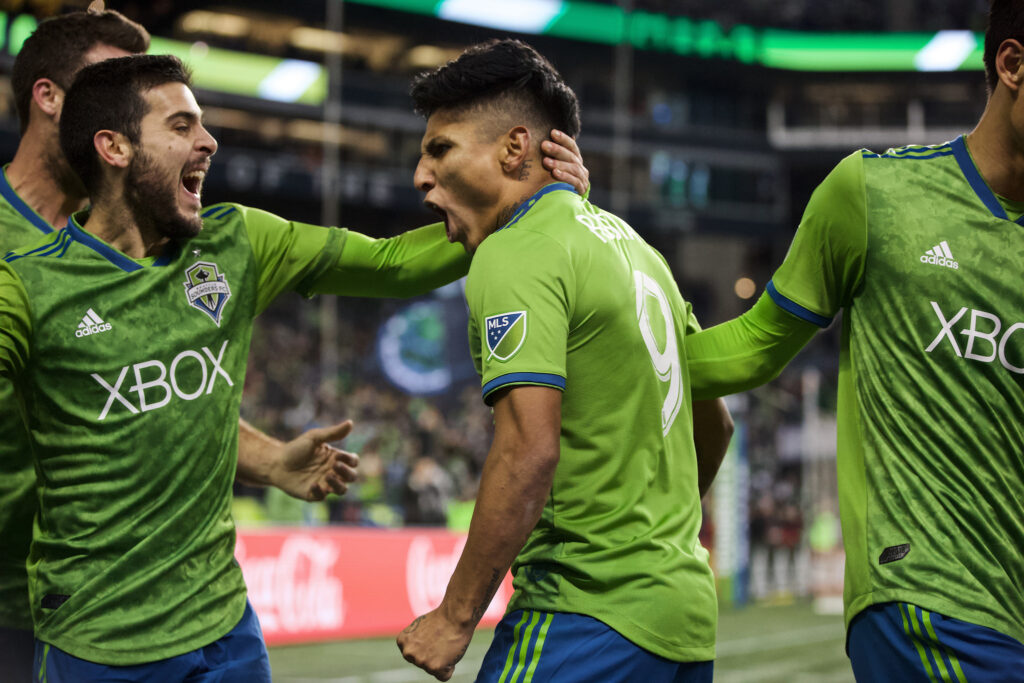 Who will take Osvaldo Alonso's place as captain? Will the Jordan Morris and Raul Ruidiaz tandem work? Those are just a few questions facing the Seattle Sounders FC this season. READ MORE 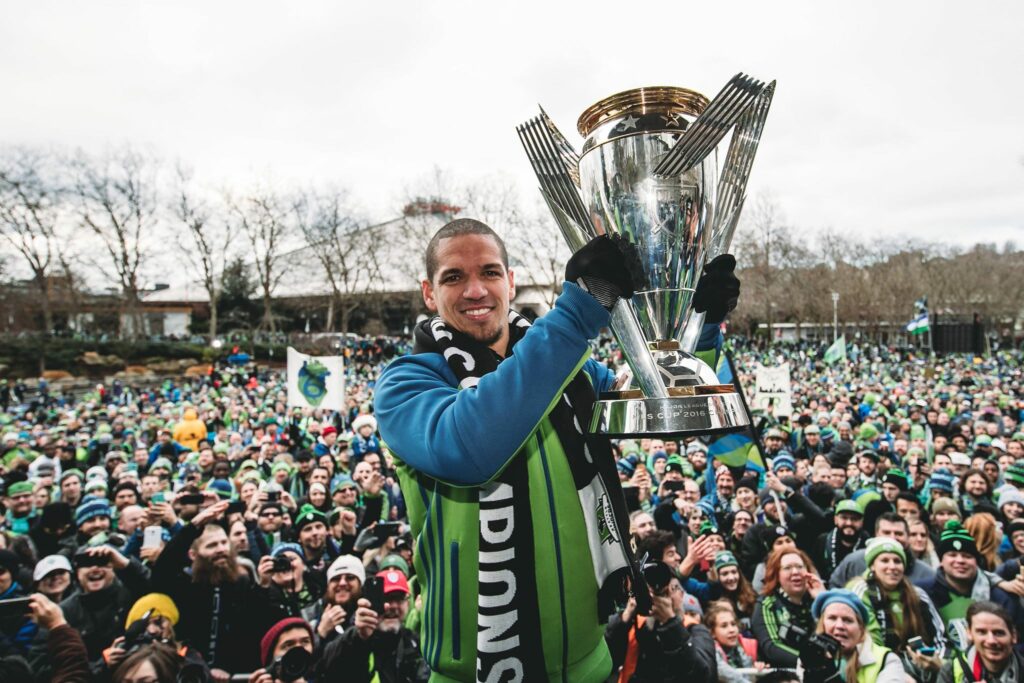 Blaine, Minnesota — From the moment the Seattle Sounders FC organization began, Osvaldo Alonso was part of the club. In 2009, the Seattle Sounders began its first-ever season in Major League Soccer. Alonso, a native of Cuba, was an original member of the roster. Now, after 277 regular-season appearances with the Sounders, Alonso is heading to a […] READ MORE 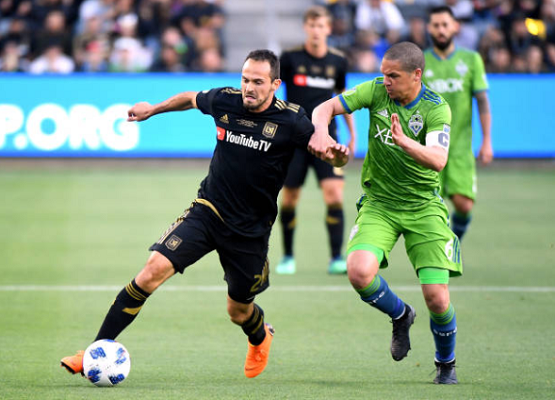 Editorial (December 3, 2018) – Except for the teams playing in MLS Cup, every club in Major League Soccer has announced their contract option decisions for the 2019 season. There are a number of serviceable players who had their options declined or are out of contract. Here’s my MLS option declined and out-of-contract Best XI. […] READ MORE 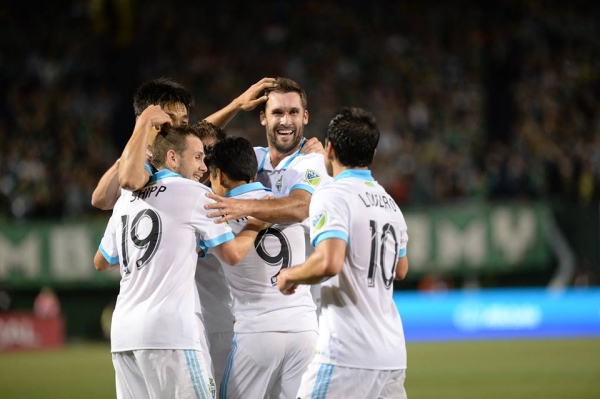 Kim Kee-Hee sent in the game-winning cross, which turned into an own-goal against Portland, extending Seattle's win-streak to seven games. READ MORE 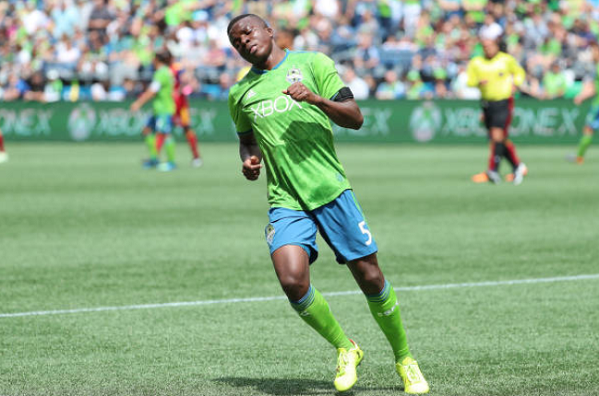 Editorial (June 15, 2018) – Seattle Sounders FC have struggled this season in MLS play. Seattle has produced a record of 3-8-2 for the first half of the season. The Sounders are not in unfamiliar territory when it comes to starting the season slowly. Last year, in the first 13 matches, Seattle compiled a 4-5-4 record. […] READ MORE