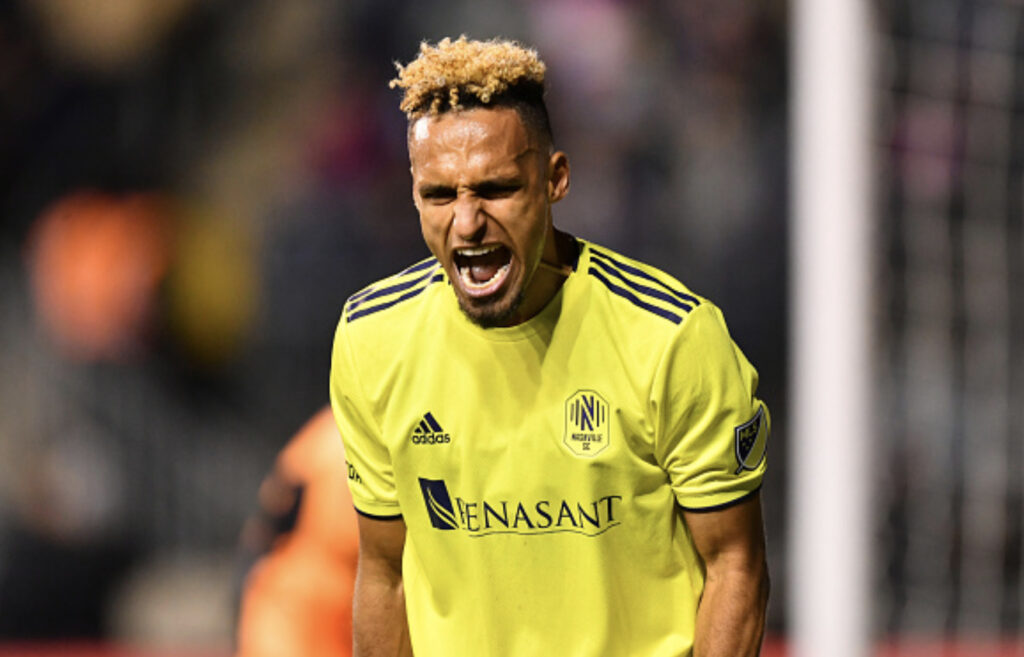 The 2022 MLS season is just days away and so the Last Word on Soccer decided to vote on a number of end-of-the-season awards. READ MORE 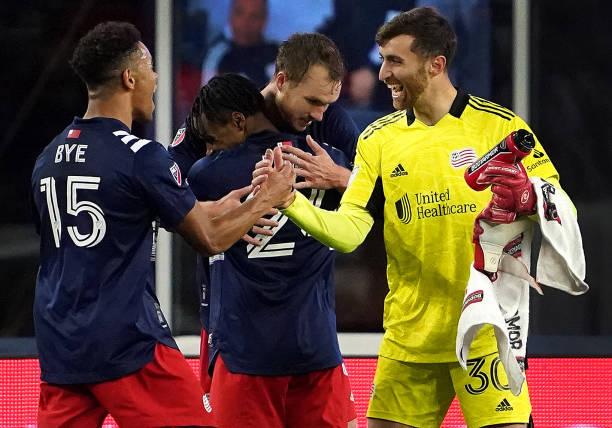 New England Revolution prevailed against the Rapids last night and there is more to the win than just the three points. Tajon Buchanan scored the only goal of the game to secure history for the Revolution. Prior to this season, a Supporters’ Shield had never made its way back to Massachusetts. That is no longer […] READ MORE 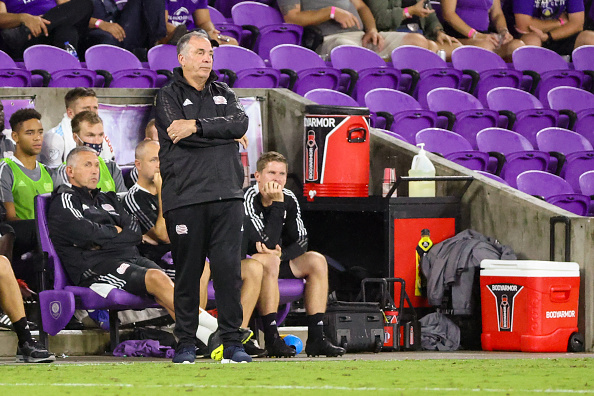 Orl, Florida– to close out this weekend of MLS action, the newly crowned Supporters’ Shield champions left it late in Orlando. Orlando City went into the final ten minutes with a two-goal lead at Exploria Field, but the Revs’ bench came to the fore once again. Adam Buksa struck twice to earn New England a […] READ MORE 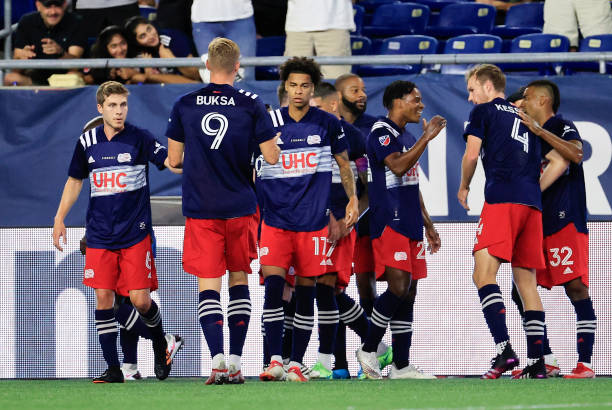 New England and Philly both lost time out and so the side leading the Supporters' Shield standings and the holders will look to bounce back! READ MORE 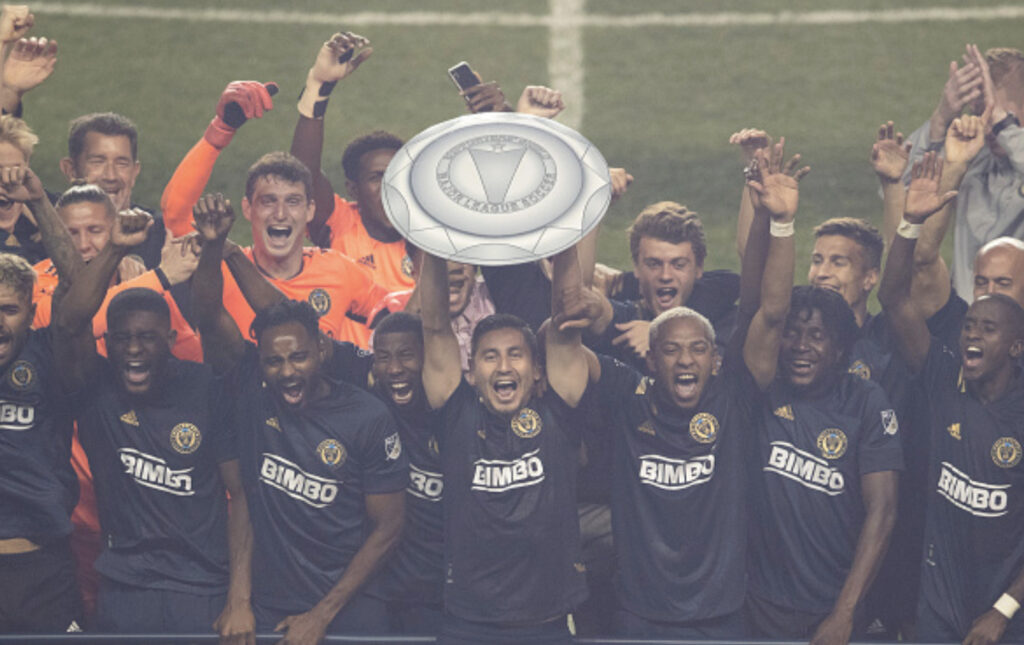 The Philadelphia Union won its first-ever Supporters Shield title. How did they do it? They were consistent when it mattered most, writes Rachael Kriger. READ MORE 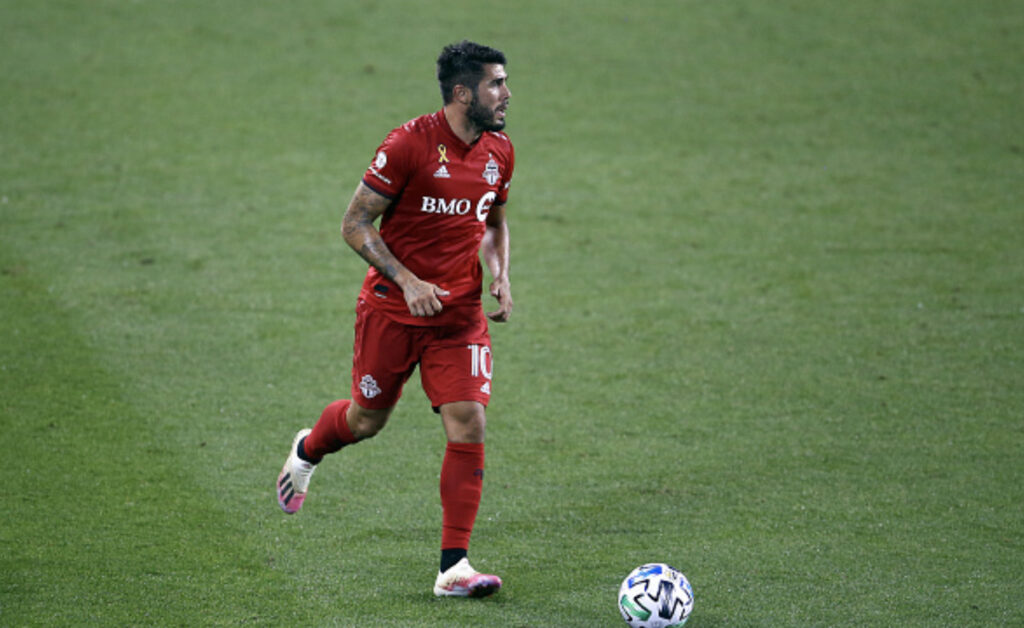 Learn about Toronto FC, who looks to bounce back against the Vancouver Whitecaps FC. A TFC win increase the chances of making Canadian Championship Finals. READ MORE 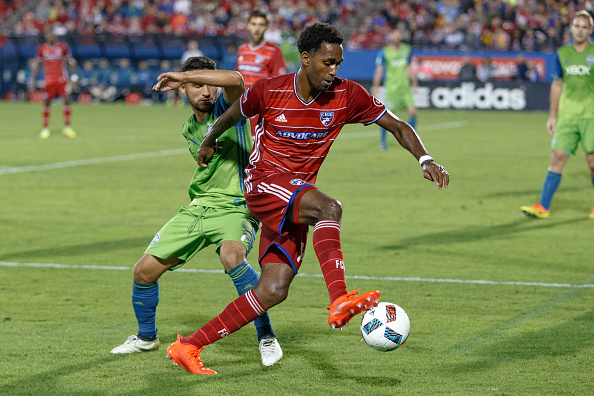 Despite a disappointing early exit from the MLS Cup playoffs, 2016 was clearly the most successful season in FC Dallas’ 21-year history. Oscar Pareja’s youth laden team entered 2016 season on the heels of a successful campaign. In 2015, they topped the Western Conference and made it to the Conference Finals before losing to the eventual champion Portland Timbers. In 2016, […] READ MORE