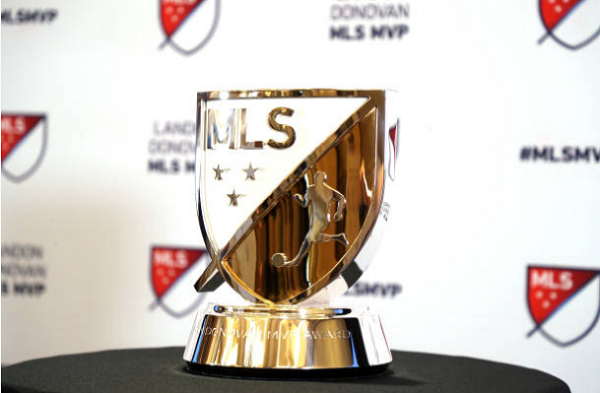 Editorial (January 24, 2019) – Earlier this month at the 2019 MLS SuperDraft, Commissioner Don Garber announced that the MLS Coach of the Year Award would be named in memoriam of the late Sigi Schmid, the winningest coach in MLS history. This is just the second MLS season award to be named after someone, the […] READ MORE 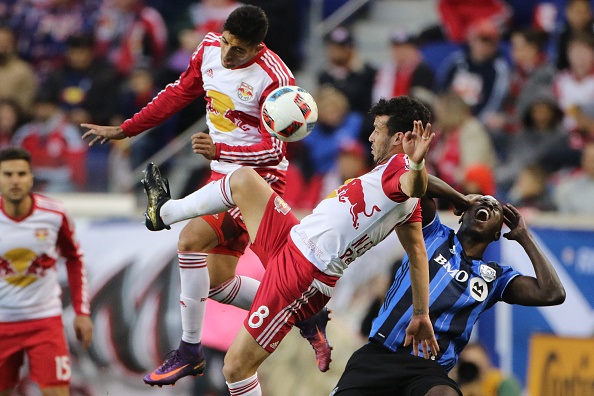 Well, this past Sunday was the end of the road for the New York Red Bulls. Despite being the number one seed in the Eastern Conference in the playoffs, the Red Bulls had a rough time against the Montreal Impact. In the end, the Red Bulls can only put the blame on themselves. In both […] READ MORE 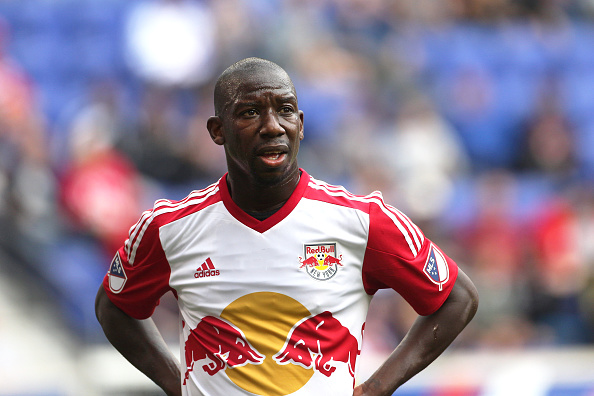 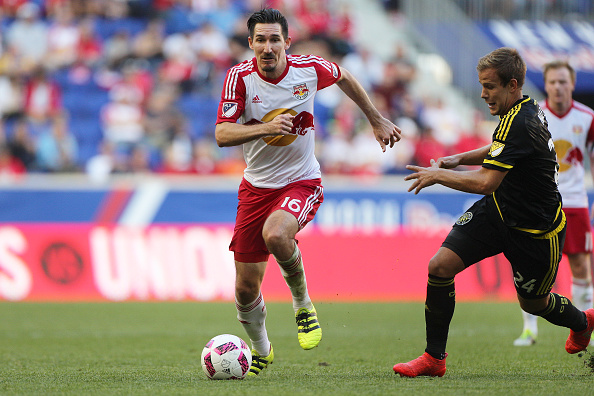 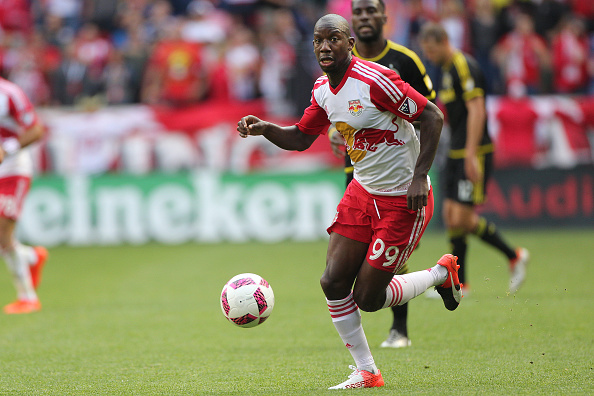 It’s Decision Day 2016 for Major League Soccer. For the New York Red Bulls however, this day will most likely not affect their MLS Playoff path. After getting a 3-2 win against Columbus Crew SC last week, as well as getting favorable results from both Toronto FC and New York City FC, the Red Bulls are […] READ MORE 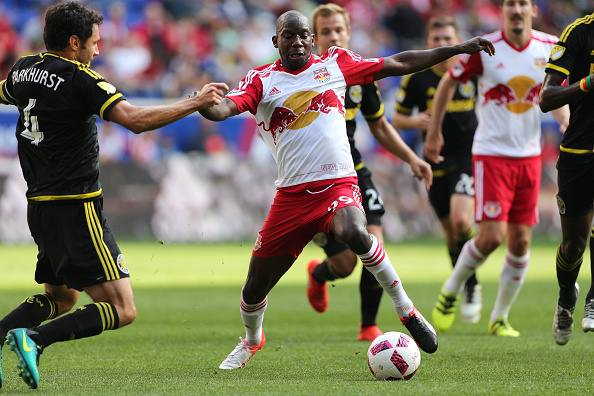 It was most certainly a nail-biting finish at Red Bull Arena. The New York Red Bulls saw a 3-0 lead get cut down to 3-2 by Columbus Crew SC. In the end New York was able to hold on and take sole possession of first place in the Eastern Conference. The Red Bulls have all […] READ MORE