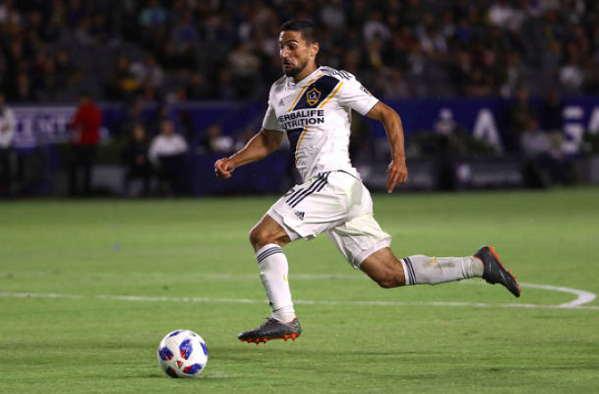 CARSON, Calif. (May 30, 2018) – FC Dallas win again, extending their unbeaten streak to five in a row. Thanks to some great play from Mauro Diaz and the supporting cast, Dallas defeated LA Galaxy 3-2 at the StubHub Center on Wednesday night. FC Dallas win midweek game at LA Galaxy 3-2 The game started […] READ MORE 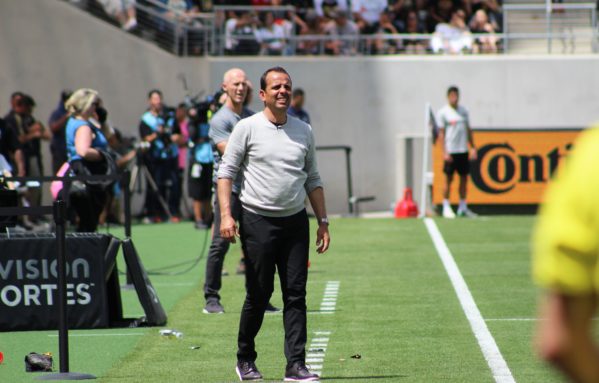 Editorial (May 17, 2018) – MLS 2018 rolls on as FC Dallas will host Vancouver Whitecaps FC Saturday afternoon. Historically, Dallas has found it difficult to get three points from the Whitecaps, especially in Vancouver. But coming back to Texas could pose problems for the away side. Weekend Preview:  FC Dallas vs Vancouver Whitecaps I’ve […] READ MORE 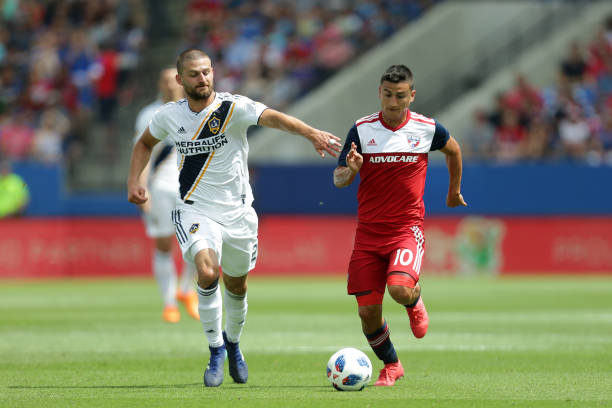 Editorial (May 13, 2018) – Long story short, I couldn’t make the game or watch it (DVR epic fail). But I was able to listen on the radio (old school is good school). I was then fortunate to be able to re-watch the first half online (thank you Twitter) and I had the full picture. […] READ MORE 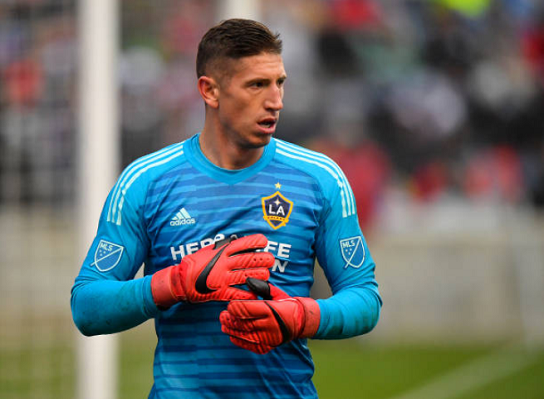 FRISCO, TX. (May 12, 2018) – FC Dallas defeated LA Galaxy 3-2 on Saturday afternoon after a wild second half. Despite a late goal from Emma Boateng and several late chances, Dallas were able to hold on for the win. With this result, LA Galaxy lose their fourth in a row. LA Galaxy lose fourth […] READ MORE 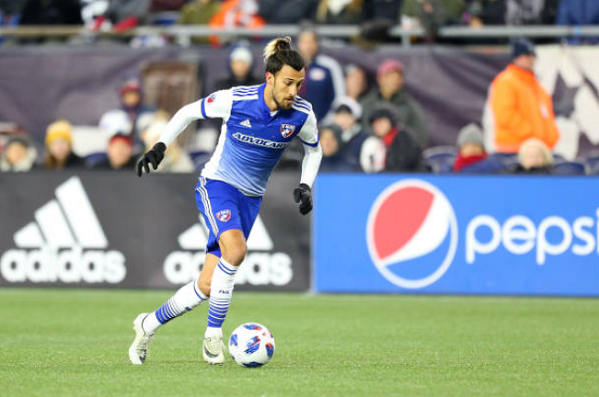 Editorial – Week 9 of the 2018 MLS season is here, and there are some exciting matchups this weekend. Los Angeles FC open their brand new stadium to Seattle Sounders FC. The LA Galaxy will play host to the New York Red Bulls. But one of the bigger matches will be FC Dallas vs New […] READ MORE 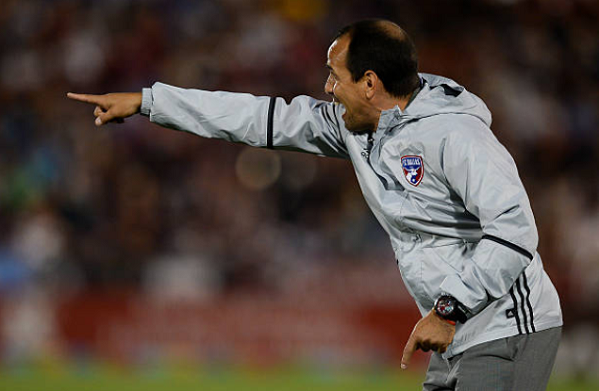 FRISCO, TX. – FC Dallas returned to Frisco looking to remain undefeated in 2018. Philadelphia came in winless in four while FC Dallas looked to improve on offensive chances. Mother nature would make a mess of things, but Dallas would find a win behind some miraculous work from Jimmy Maurer and the defensive work on […] READ MORE 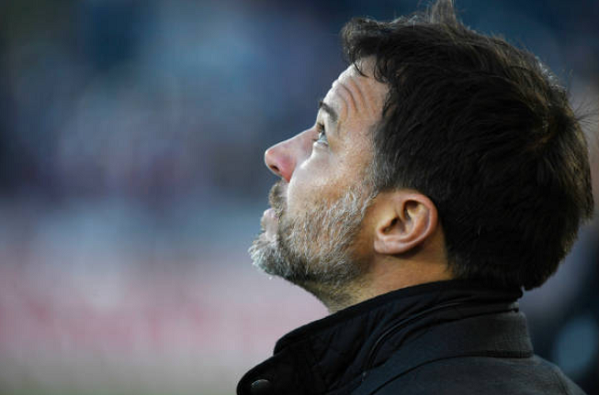 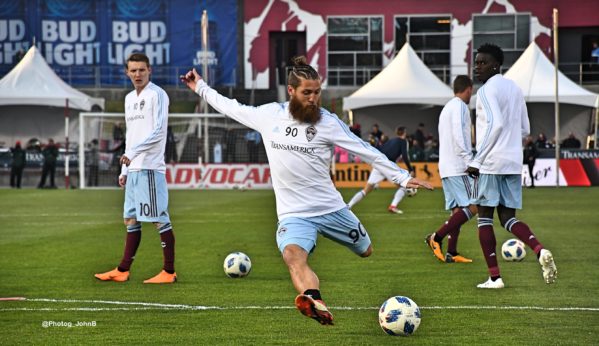 Podcast – Hello Rapids Fans! Today, Mark and Matt recap the big 3-0 win over Philadelphia Union. We talk about Dominique Badji’s performance and a few other individual standouts and discuss injuries. We then turn our attention to FC Dallas to talk about how the Rapids can stymie the attack and shut down Mauro Diaz. […] READ MORE 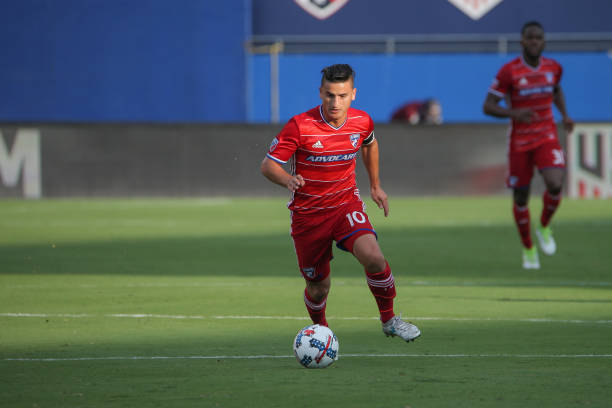 It's been a busy MLS off-season. FC Dallas roster moves have come to life. Lots of excitement with players coming and going, leaving positions up for grabs. READ MORE 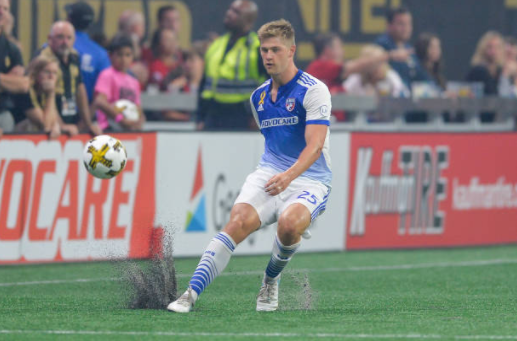 Editorial (December 15, 2017) – The 2017 MLS off-season has kicked off with a bang, not even one week since MLS Cup 2017. The Expansion Draft, free agency, and contract negotiations are all well underway. It’s an exciting and frantic time of year where just about anything can happen. The FC Dallas edition of off-season 2017 has, […] READ MORE