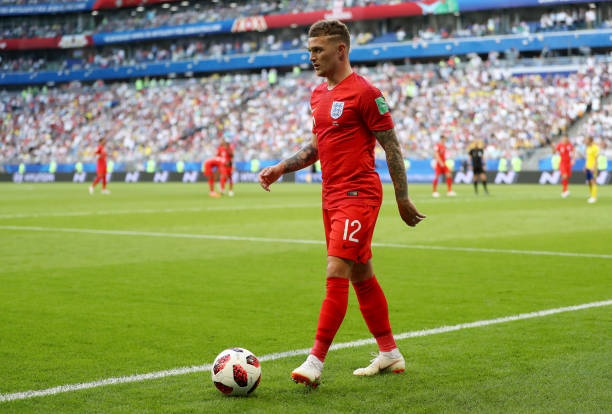 England is one win away from its first appearance in the World Cup final since they won it all in 1966 and Kieran Trippier has played a vital role. READ MORE 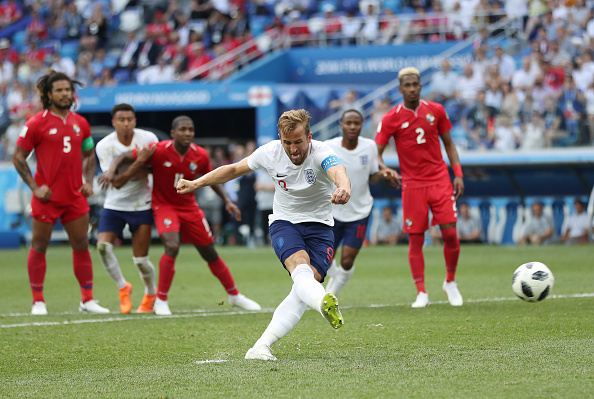 Harry Kane scored a Panama hat-trick as Gareth Southgate’s young Lions gained entry to the next stage of the World Cup with a game to spare. “It’s all coming together” Captain Kane became the first player worldwide since 1974 to score to a brace or more on his first and second World Cup games. He’s […] READ MORE