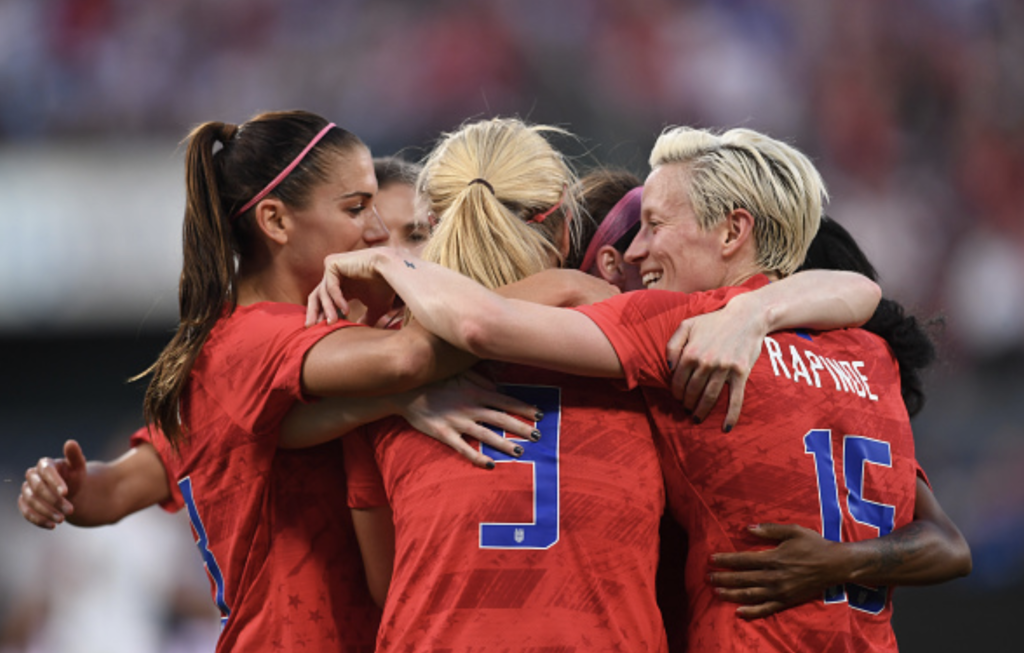 The FIFA Women's World Cup is only a few short days away and Rachael McKriger gets USWNT fans caught up on Group F, the roster and the opponents. READ MORE 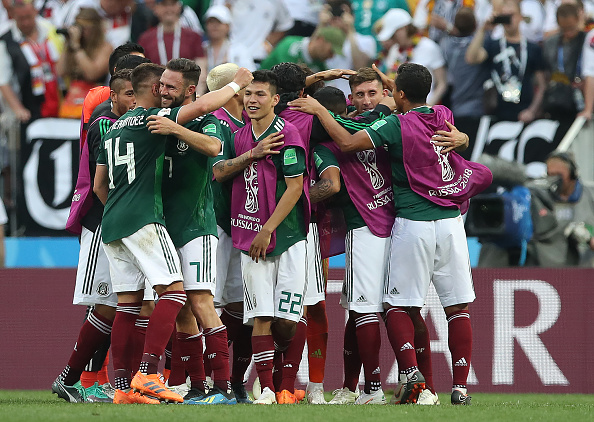 Mexico defeated Germany in the opening Group F game of the 2018 World Cup. Germany were handed their first World Cup loss since getting knocked out by eventual champions Spain in the 2010 edition. Mexico’s victory over Germany comes as a shock to many. This is due to both Germany’s stellar reputation and Mexico’s poor […] READ MORE