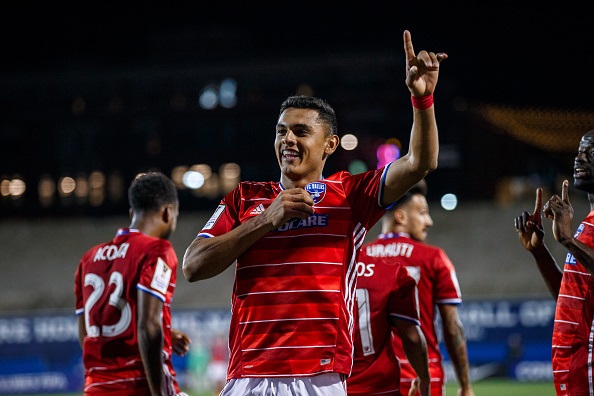 FC Dallas and their head coach Óscar Pareja had a 2016 season that will be difficult to top. They won the Western Conference for the second year running, and secured a US Open Cup and Supporters’ Shield double. President Dan Hunt isn’t satisfied though. The Texas team wants to lift their first MLS Cup. Three Questions for the 2017 FC […] READ MORE