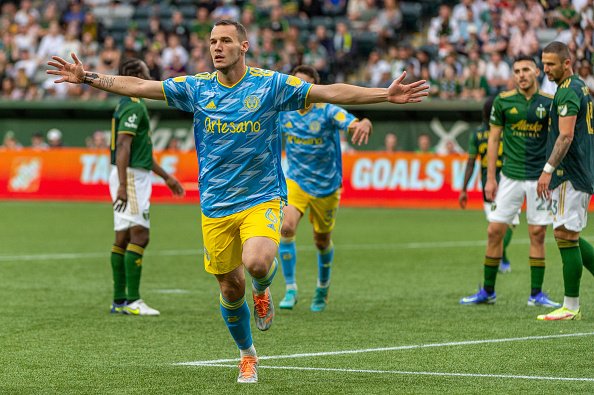 EDITORIAL – The MLS regular season has come to an end as playoff fever is in full flow. Prior to the post-season, Major League Soccer announced their shortlist for the league’s Most Valuable Player. There are five contenders to claim MVP. Philadelphia Union’s Andre Blake, LAFC’s Cristian Arango, Austin FC forward Sebastian Driussi, veteran marksman […] READ MORE 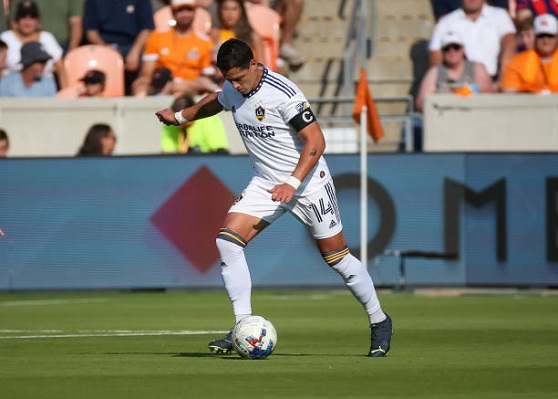 EDITORIAL – The MLS regular season concluded on Sunday with Decision Day 2022. The top four seeds in the Western Conference were mostly settled, but there were things to play for. LAFC had the Supporters’ Shield in hand, but were playing a Nashville SC team looking to get a home playoff game. FC Dallas and […] READ MORE 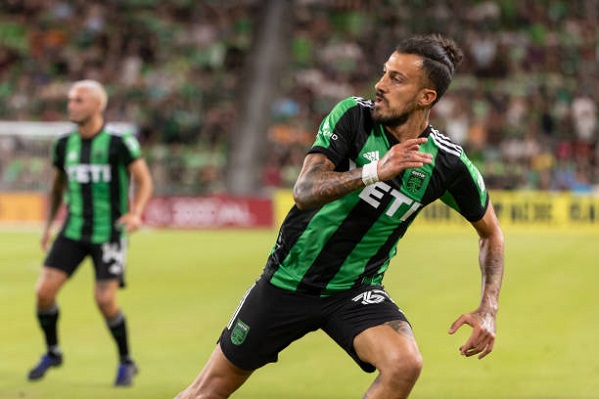 AUSTIN – It was the appointment television game of the weekend in Major League Soccer. Austin FC hosting LAFC. Friday night. National TV game. The favorites for the Supporters’ Shield against the second best team in the Western Conference. Verde Blowout: Austin dominate LAFC 4-1 in second half The first half was energetic with Austin […] READ MORE 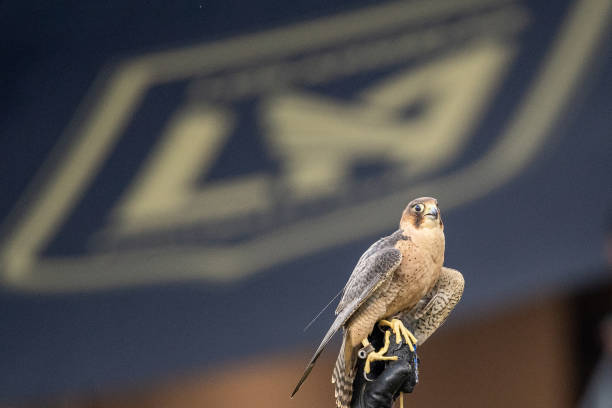 LOS ANGELES – It was a battle of top teams in the MLS Western Conference as Los Angeles FC hosted FC Dallas on Wednesday night. Ryan Hollingshead started against his former team, as LAFC awaited the arrival of Gareth Bale. Jesús Ferreira had not scored in five league games for Dallas, ending that streak in […] READ MORE 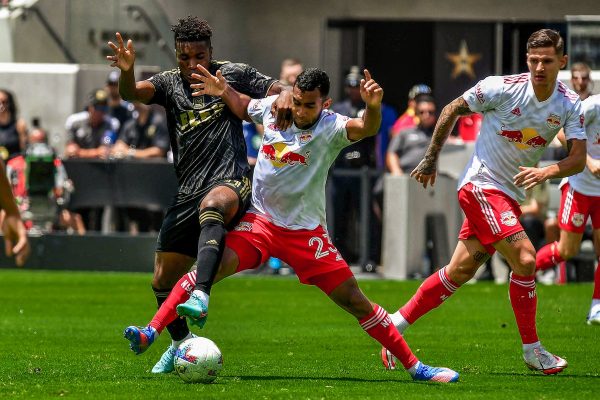 Goals from Cristian Arango and Diego Palacios gave LAFC a 2-0 win over the Red Bulls. They’re the first team in MLS to 10 wins this season. It was tight and even first half, but the home side broke through with two goals in two minutes. LAFC are now four points above everyone else in […] READ MORE 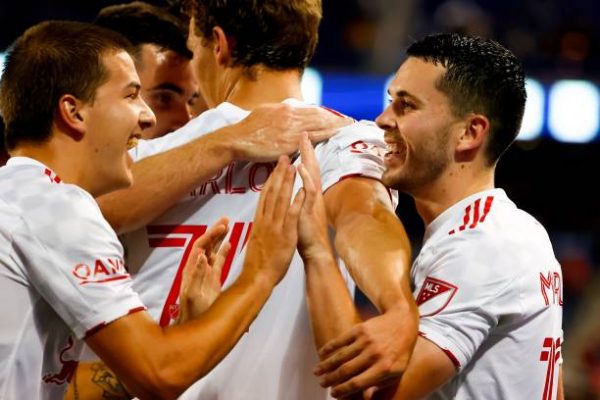 Sunday’s matinee contest in MLS sees the Red Bulls go to LAFC. New York tangles with the black-and-gold Los Angeles outfit for just the third time ever, and this one is the most anticipated. These are two the more in-form teams in the league at the moment, with 2nd-place in the East going against 1st […] READ MORE 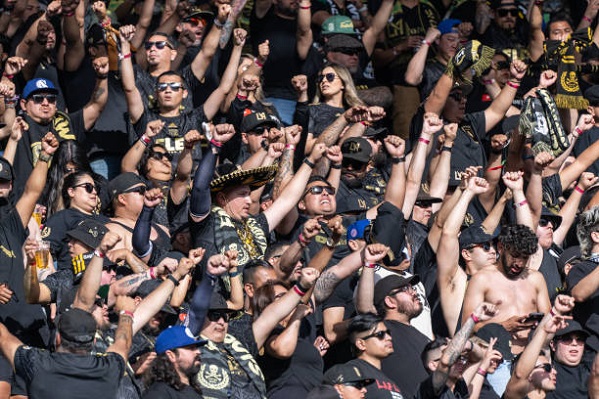 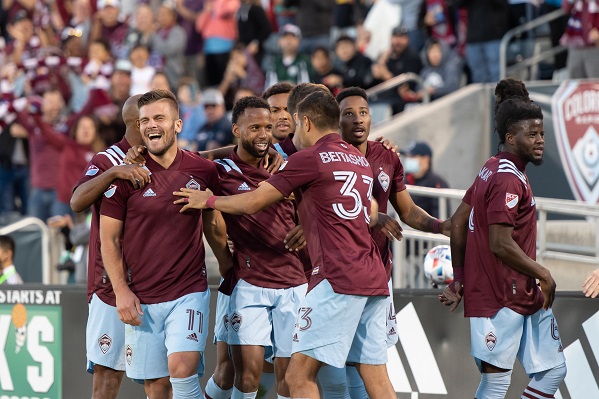 Commerce City, Colo – The 2021 MLS regular season is over. It ended Sunday night with Decision Day, and it was the race for the top seed in the Western Conference had a proverbial photo finish. Seattle Sounders entered the day a point ahead of second place playing at Vancouver Whitecaps. Sporting KC and Real […] READ MORE 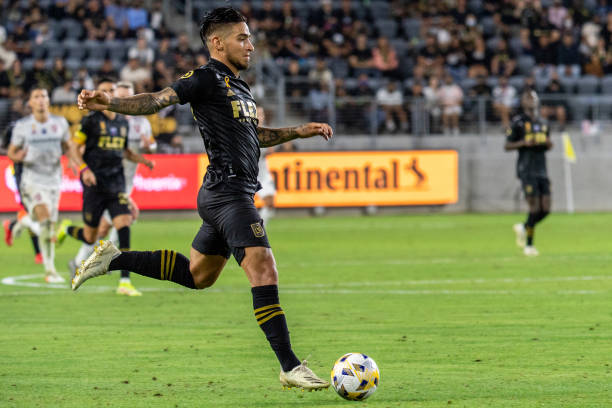 In a season that has seen more downs than ups, an injury bug run rampant, and second half collapses, LAFC have continued to fight forward. Picked to dominate the Western Conference, and finally reach MLS Cup success during preseason, the black and gold find themselves fighting just to reach the playoffs. While the former goal […] READ MORE 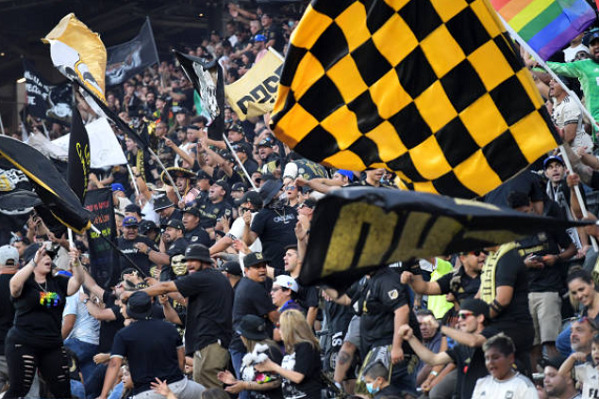 LOS ANGELES – Los Angeles FC. LA Galaxy. El Tráfico. It’s a rivalry that needs no introduction to MLS fans. On Saturday afternoon, the cross-highway rivals met at the Banc of California Stadium. Both teams were missing their star Mexican International forward and in need of a win. Four goals in the second half made […] READ MORE