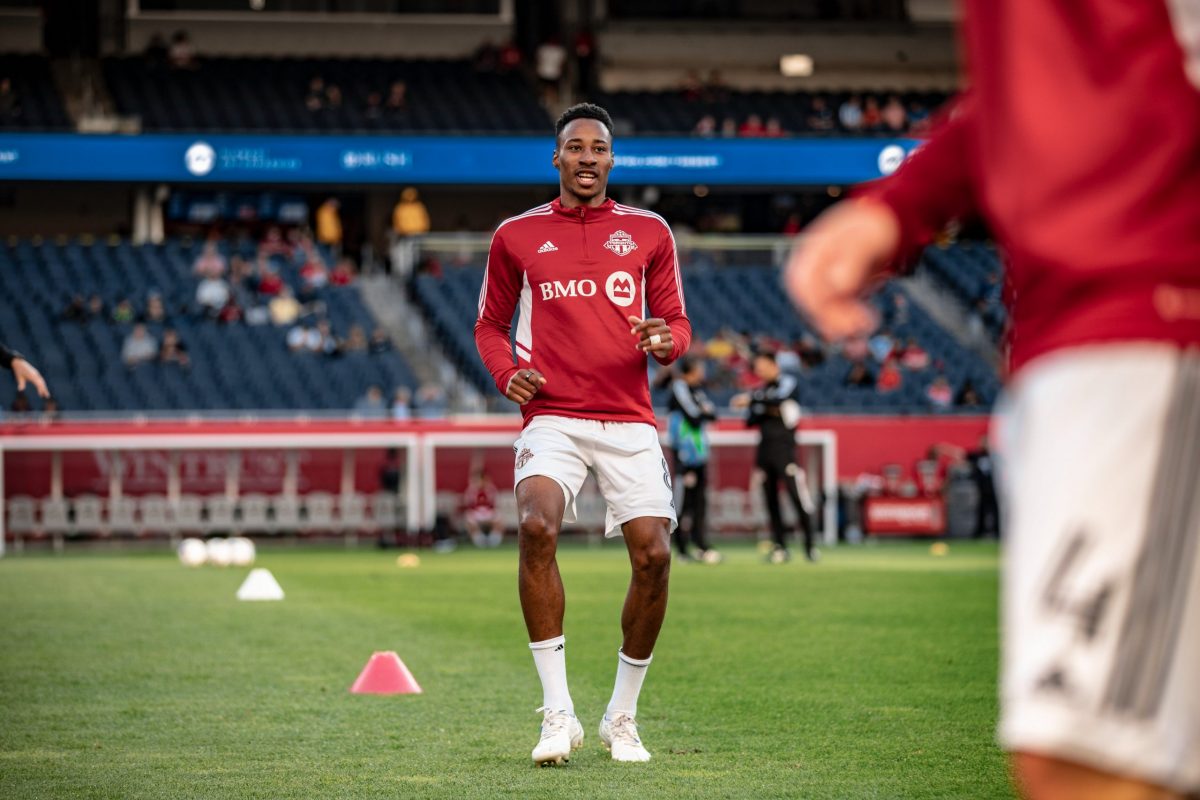 CHICAGO, IL – The Toronto FC winless streak continues. They did not start off the game well and gave up two goals in the first half. TFC played better in the second half but was not able to score on the road against the Fire. As a result, Toronto’s winless streak was extended to four […] READ MORE