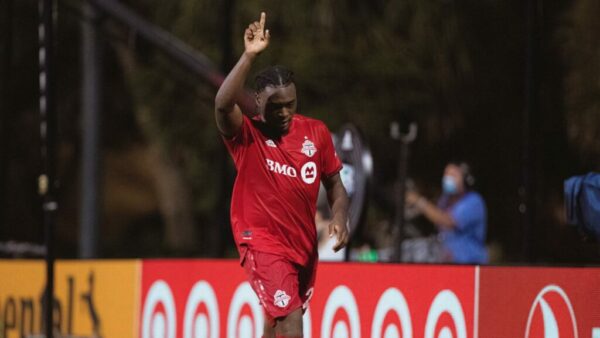 ORLANDO, Fla. – It was a wild game as Ayo Akinola got his hat-trick against the Montreal Impact to give Toronto FC 4 points through two games in Group C of MLS is Back. Both teams were not playing defence in the first half. There were five goals scored in total by both teams in […] READ MORE