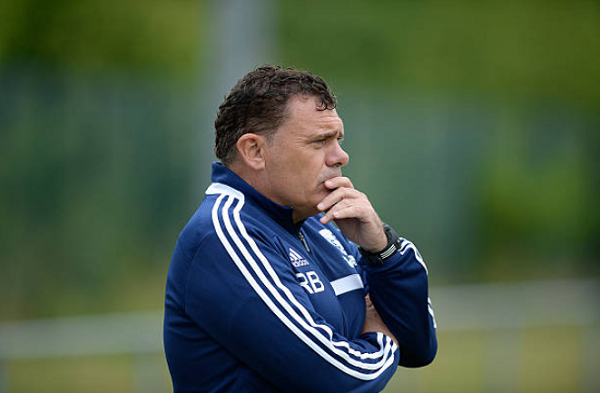 Boyds, Maryland — After initially being reported as a hire two weeks ago, the Washington Spirit have publicly — and officially — named Richie Burke as the club’s next head coach. The Spirit had the news first reported by Steven Goff of the Washington Post two weeks ago. However, with only two days to spare until […] READ MORE