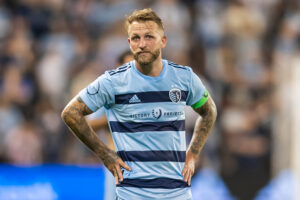 KANSAS CITY – Sporting KC rallied from behind again at home, and both teams had a chance at the doorstep inside the final five minutes to get a winner, but one hit the bar, and the other didn’t get all the way over the line. Spoils were even as the Rapids and Sporting KC play […] 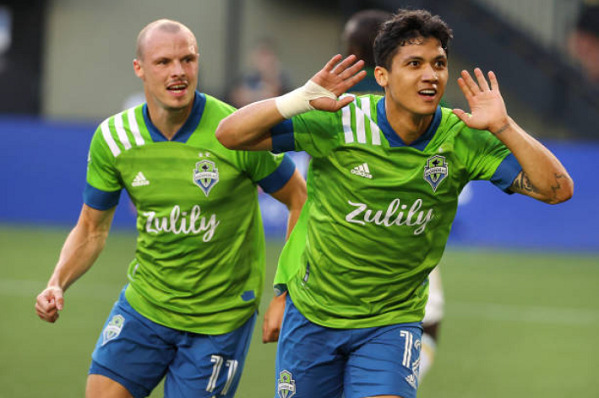 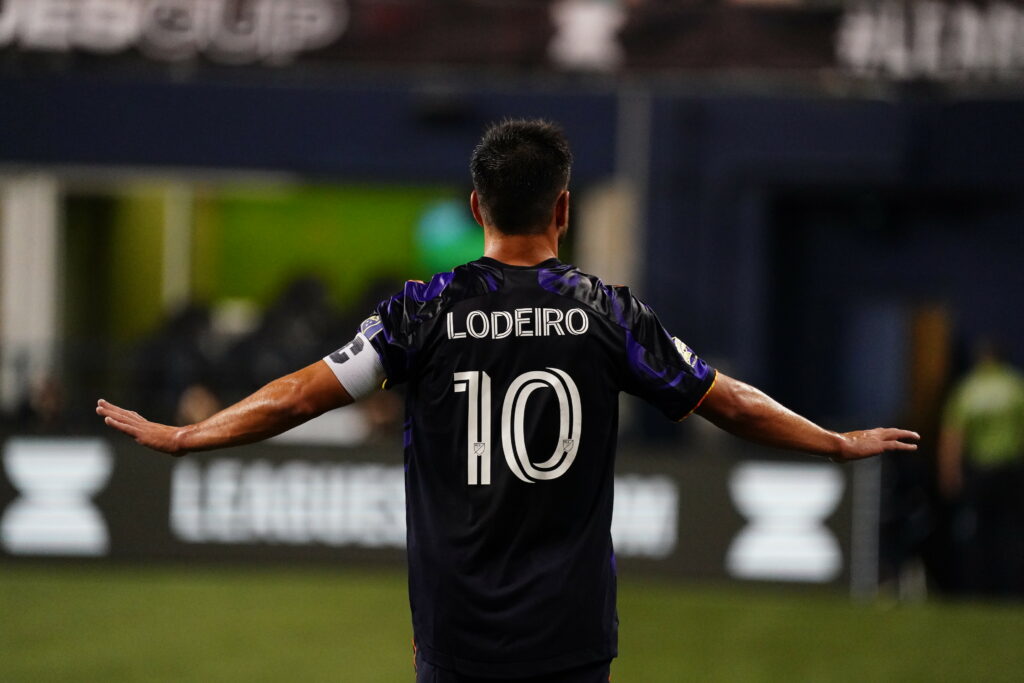 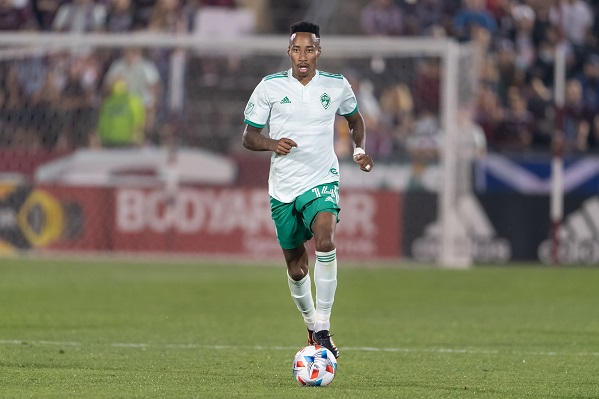 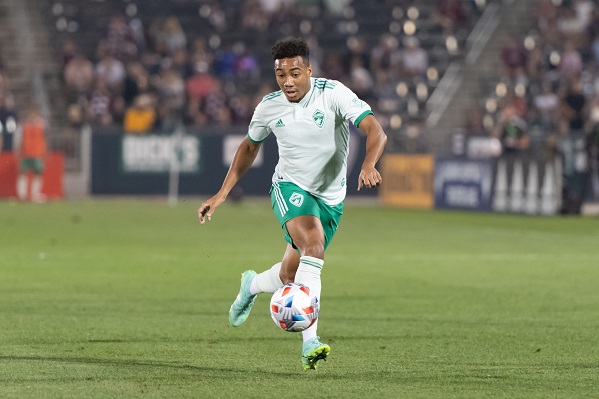 HOUSTON – During this game, a Verde fan on Twitter suggested ‘Austin fans deserve better than this’. He’s not wrong. Houston Dynamo came to compete in this latest round of the Copa Tejas. Austin FC didn’t look up for a fight. The end result? The Dynamo ran out convincing 3-0 victors. Dynamic Dynamo get their […]

COMMERCE CITY, Colo. – Colorado Rapids hosted LA Galaxy in an afternoon match at Dick’s Sporting Goods Park on Saturday. Chicharito Hernandez started up top for the visitors, marking his first appearance since his injury on July 4th. Samuel Grandsir Goal Rescues Point in tight Rapids-Galaxy Match The first half was a back and forth […]