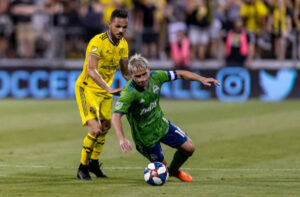 PODCAST – What’s up Internet? This week on Last Word SC Radio, Columbus Crew SC are hosting Seattle Sounders FC in MLS Cup 25. Matt, Rachael, and Dan get together to talk about the conference finals. LWSC Radio: MLS Cup 25 Preview We discuss how Columbus won a close one against New England Revolution. Rachael […] 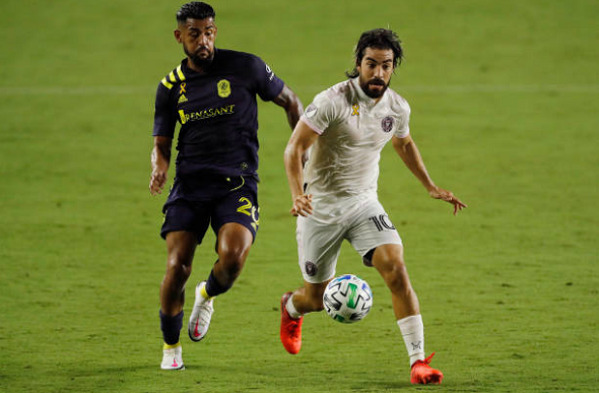 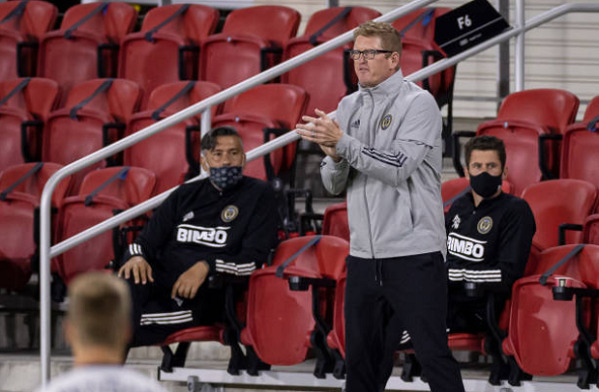 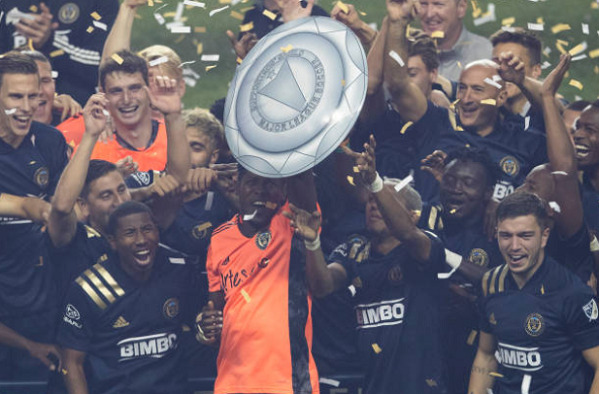 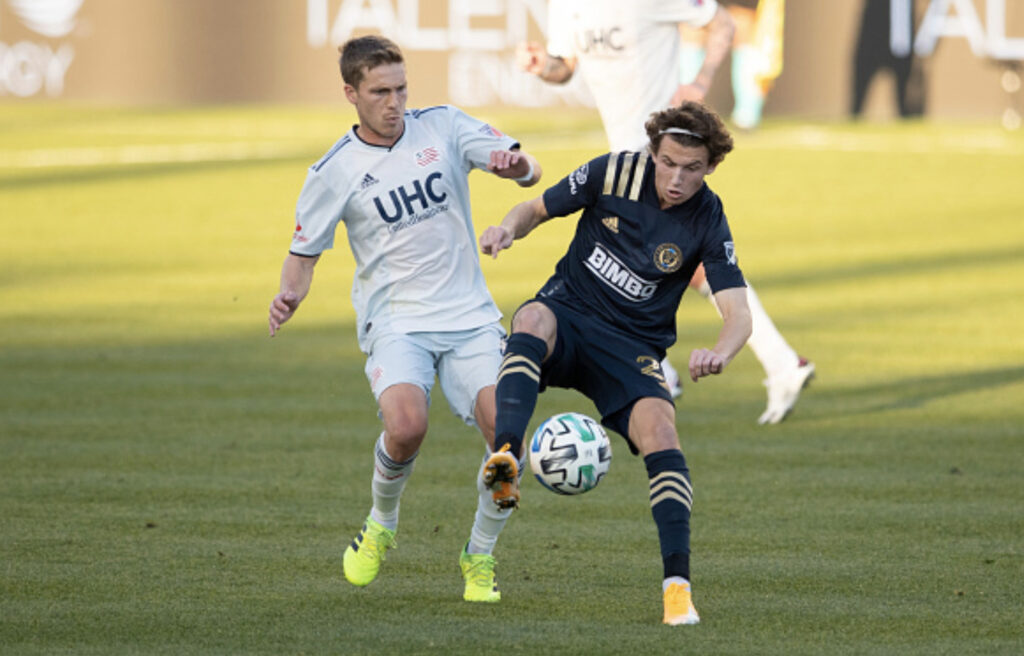