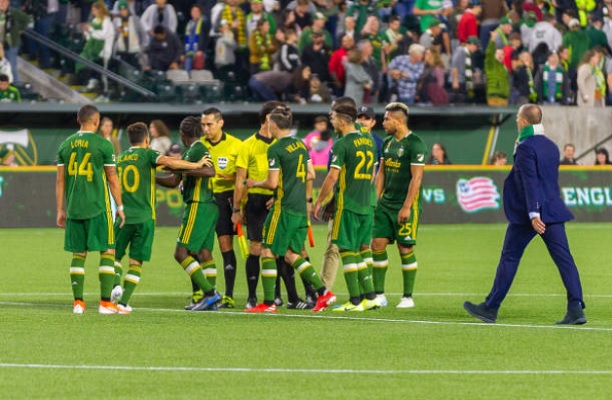 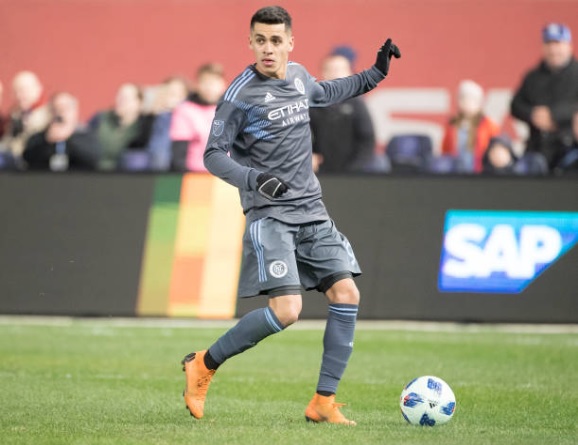 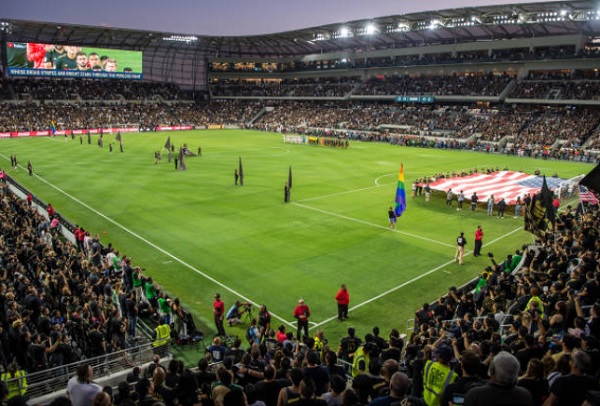 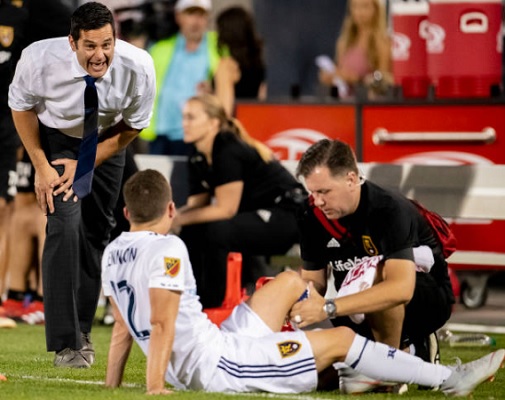 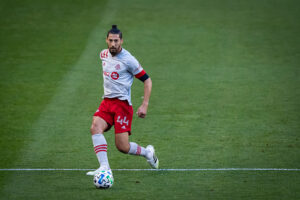 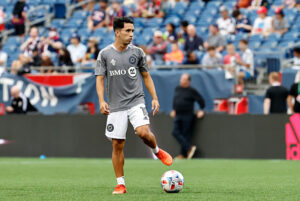 CF Montréal loses third-straight game as they blew a 1-0 lead against Inter Miami CF. Montreal made the trip back to South Florida to face Inter Miami a team that was on a seven-game winless streak while Montreal was coming off a loss of its own six days ago to the New England Revolution and […] 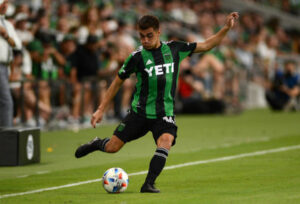 AUSTIN, TEXAS – Striker Danny Hoesen led the line the last time these two teams met in just the second match of the season. He was flanked by the energetic pairing of Jon Gallagher and Jared Stroud. That evening, Austin registered their first victory in franchise history. Rapids Revenge as Austin fail to score at […] 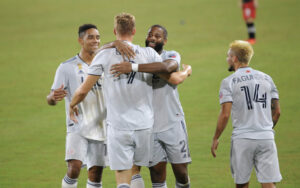 A five-goal thriller saw the Red Bulls suffer late collapse in 3-2 loss to New England. RBNY are now winless in four, while the Revs keep rolling. 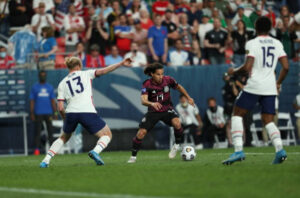 PREVIEW – Once again, the Gold Cup Final is USA vs Mexico. It’s the most popular final fixture in the tournament and that shouldn’t surprise many. Their roads to the final differ from the other slightly. Mexico was steady in its goalscoring, USA had one breakout game surrounded by gritty 1-0 wins. Both teams have […] 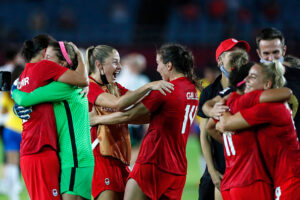 The CanWNT advanced to their third-straight Olympic semifinal berth at Miyagi Stadium in Rifu (part of the Miyagi Prefecture), Japan. The game between CanWNT and Brazil ended up in penalties, where CanWNT came from behind to win the penalty shootout. The game itself did not have many scoring opportunities for either team. They were key […] 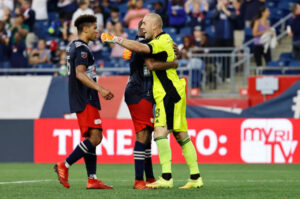 HARRISON, New Jersey– The New York Red Bulls hold an imperious record on home soil but their resolve will certainly be put to the test when the Revs are in town. Seattle’s recent couple of losses, that have seen Brian Schmetzer field a younger and/or weakened side means that New England now lead the Supporters’ […]