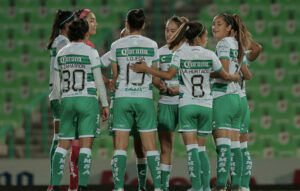 On the latest Pro Foul Podcast, the crew welcomes back R.J. Allen after her surgery and jump right into more happenings in the women’s soccer world! 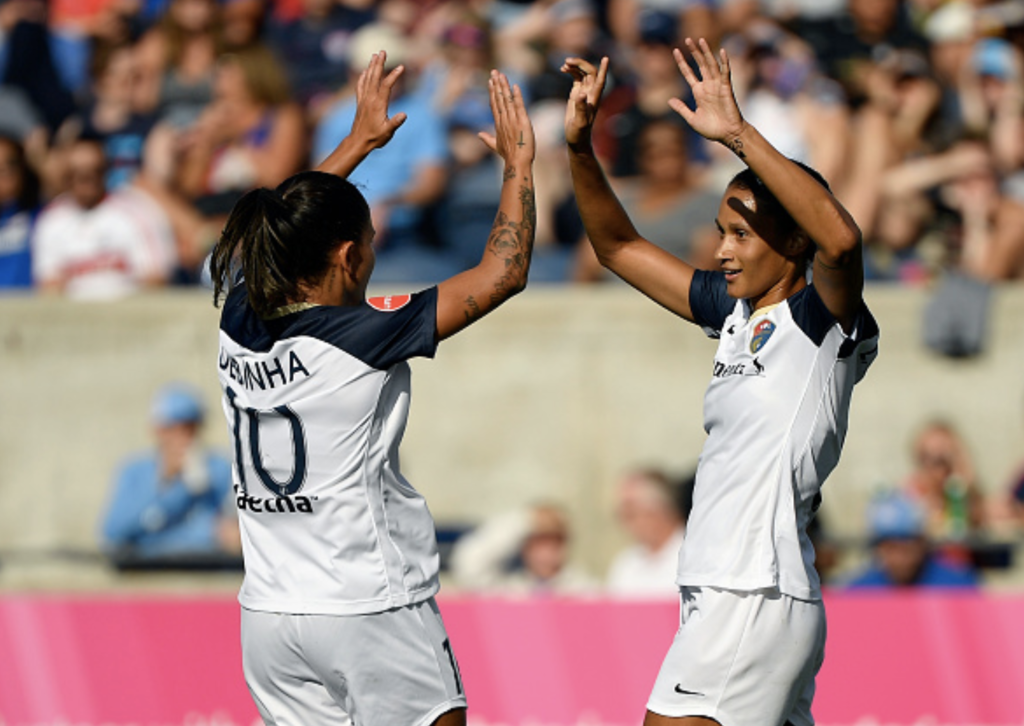 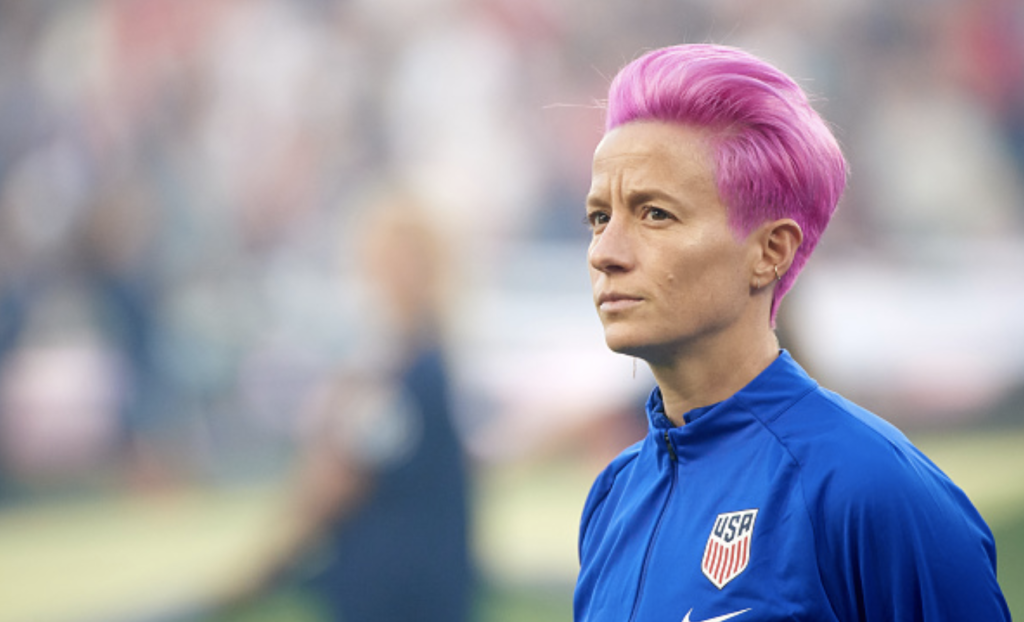 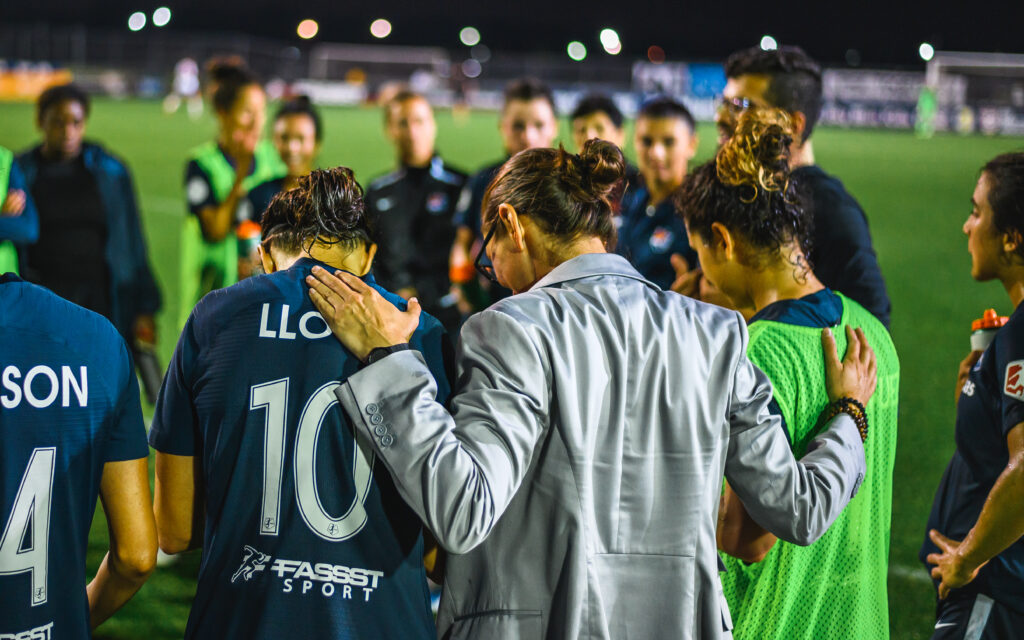 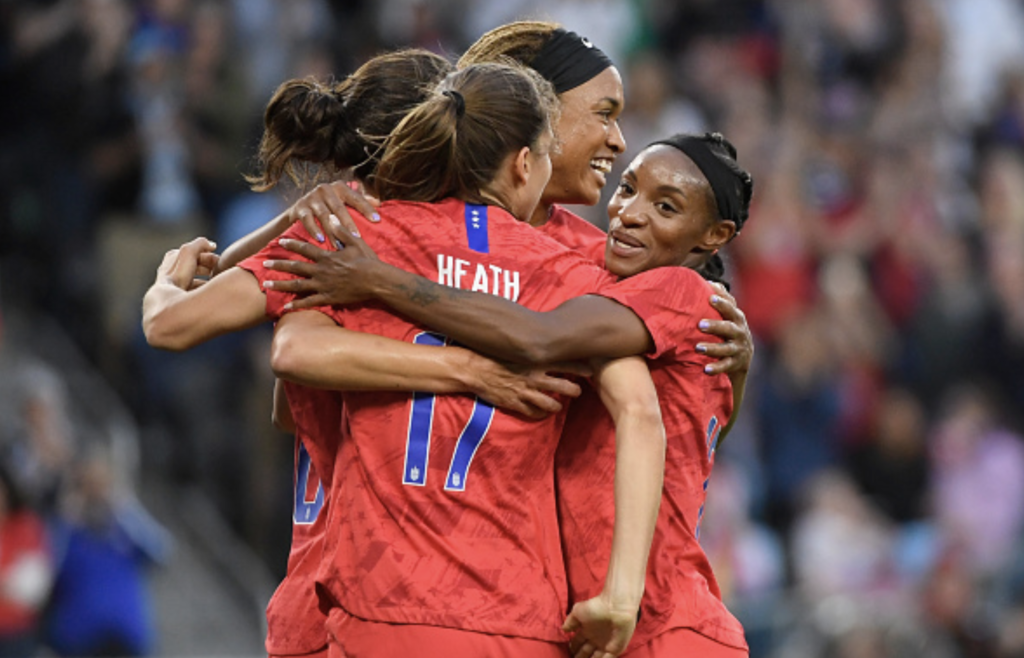 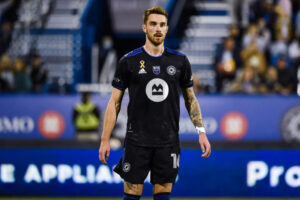