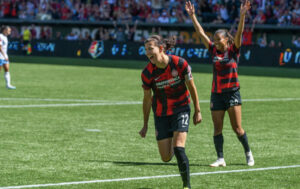 Learn about Christine Sinclair and her journey to Portland Thorns FC. She has found success wherever she played at including FC Gold Pride. 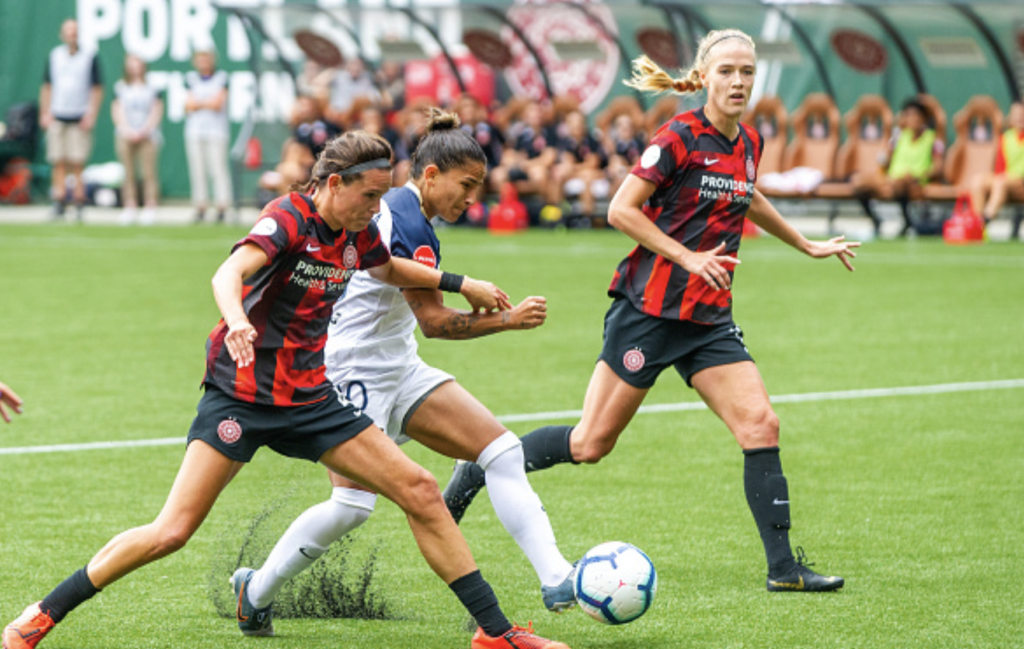 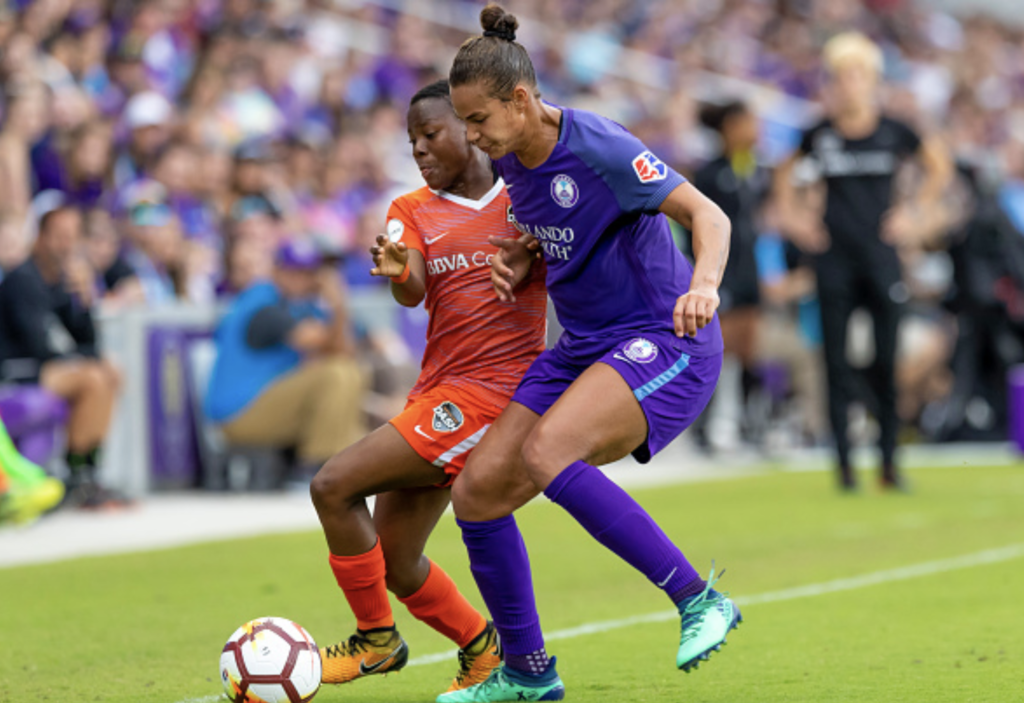 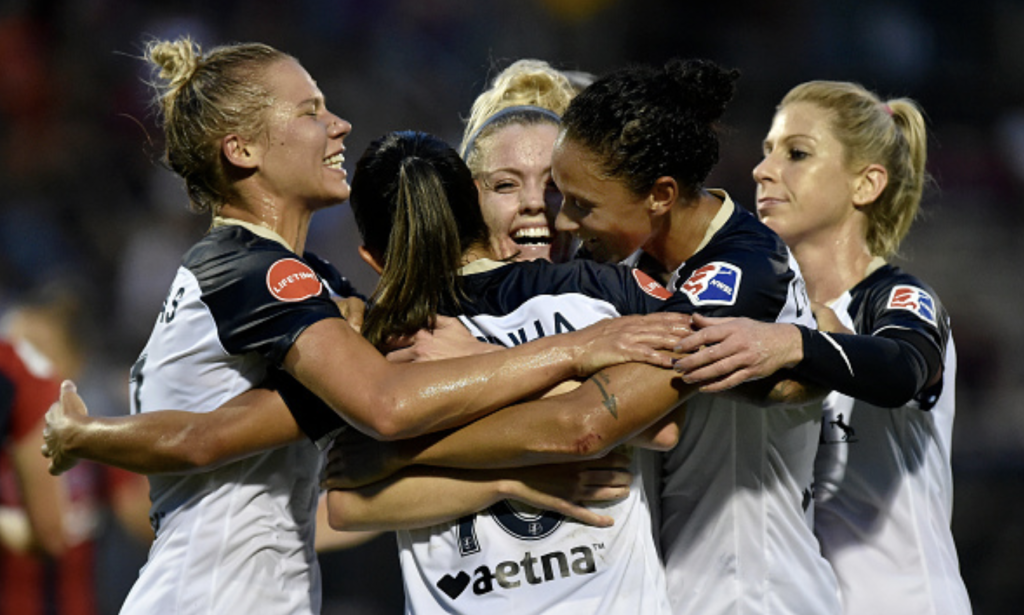 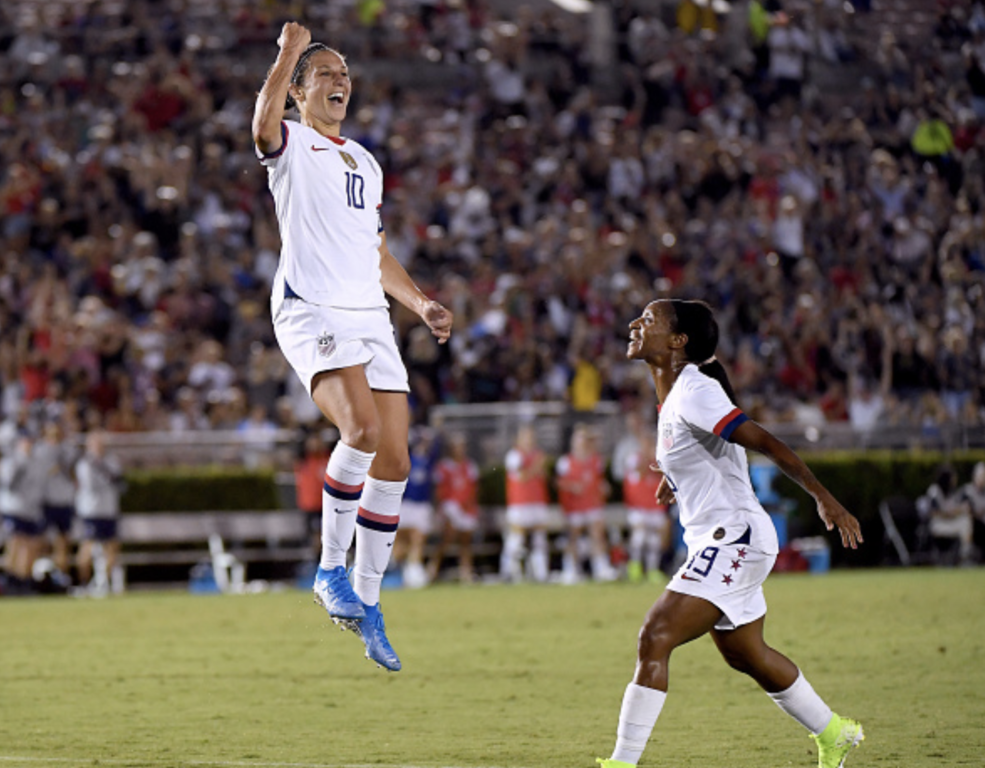