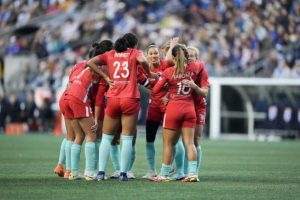 NWSL Opening Round Preview: The Playoffs Begin on Sunday 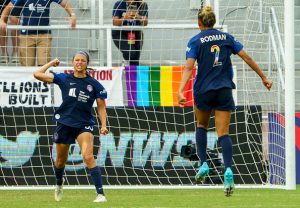 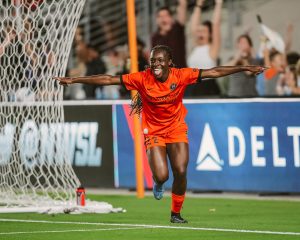 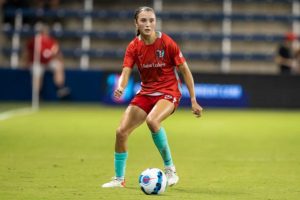 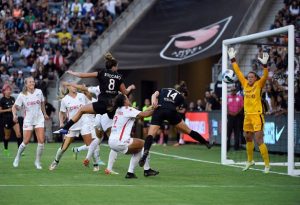 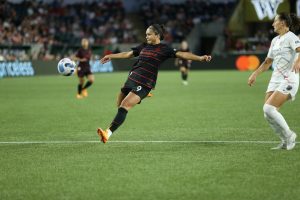 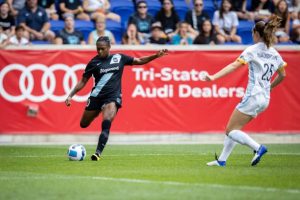 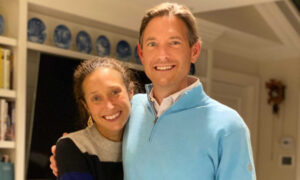 Chris Long, one of the owners of the new Kansas City NWSL club, is gearing up for his first year as an NWSL owner. He chatted with Rachael Kriger about excitement, expectations and community.