OTTAWA, ON. – On Feb. 11, Atlético Ottawa was officially introduced as the eight Canadian Premier League (CPL) team. They are also the first-ever expansion team to be introduced in the CPL. Lastly, Atlético Ottawa will be owned by Atlético Madrid. This is the first foreign ownership in CPL’s short history. David Clanachan, in particular, […] 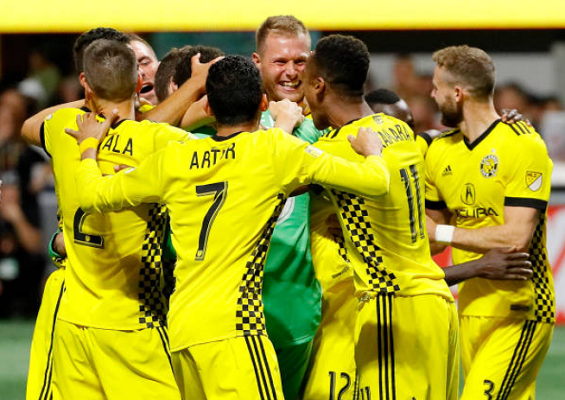 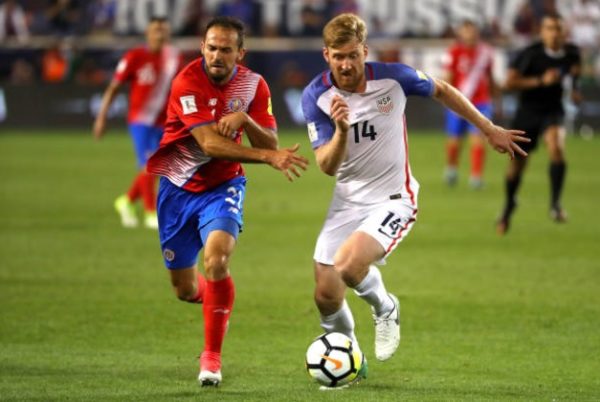 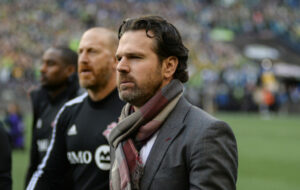 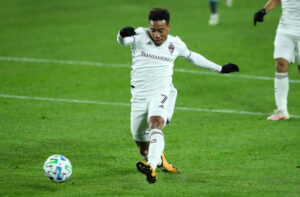 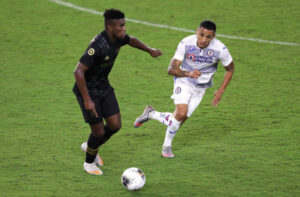