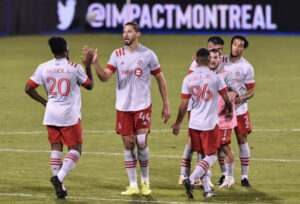 Learn about Toronto FC, who will renew their rivalry with New York City FC. Both teams are in a comfortable playoff position. 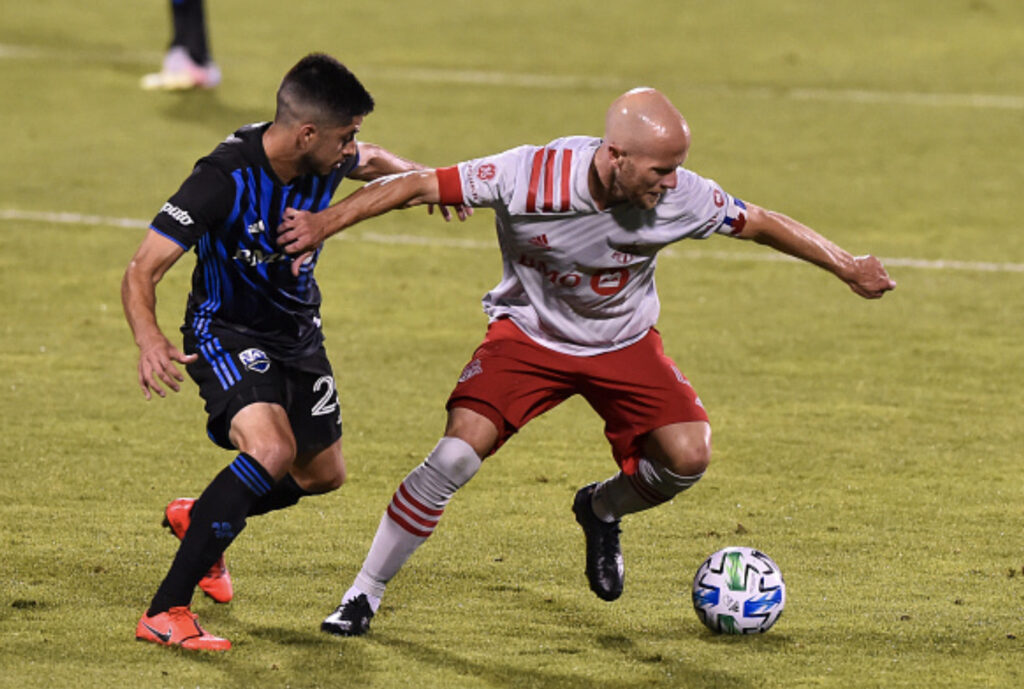 Will the Montreal Impact play spoilers against Toronto FC?
Aug 31, 2020 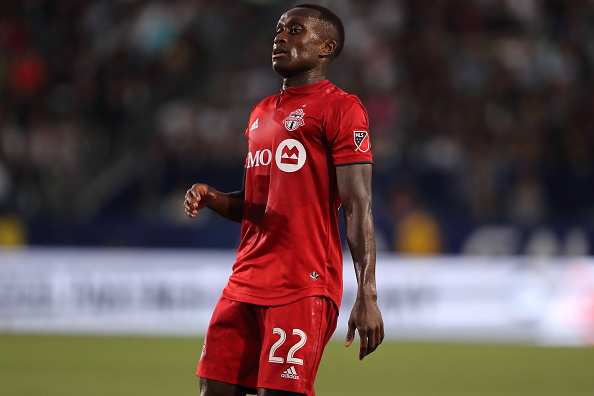 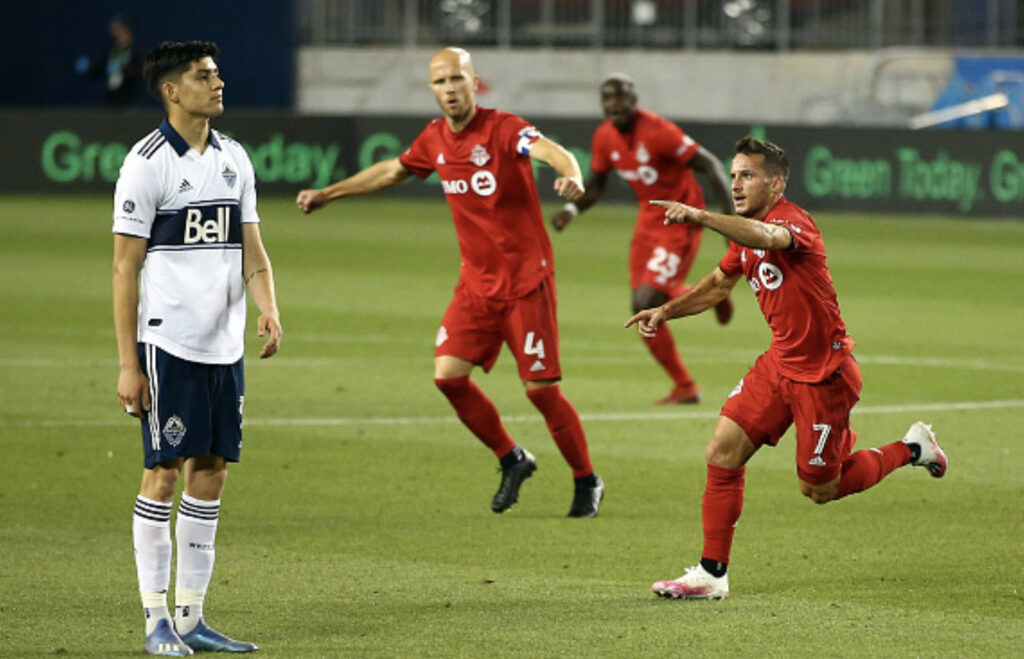