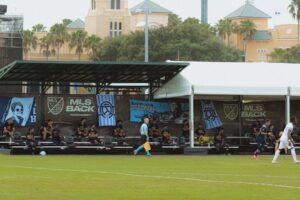 MLS is Back Round of 16: Full matchup previews and predictions
Last Word on Soccer Staff - Jul 25, 2020

PREVIEW- The MLS is Back Round of 16 Kicks off Saturday Night putting a few dud matchups and a few great ones on the docket through next Tuesday. Here is a comprehensive breakdown of each team, and how they may approach this matchup. As always, predictions are included. To view the bracket lay-out, click here. MLS […] 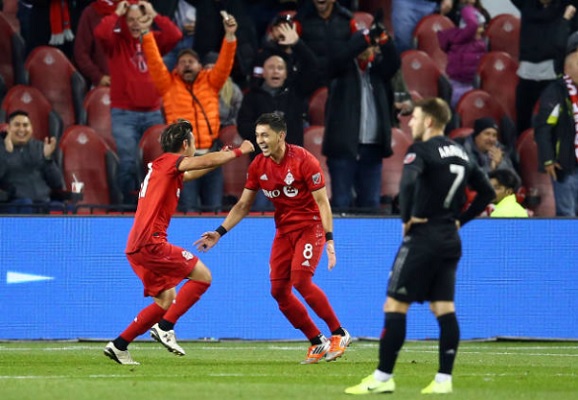 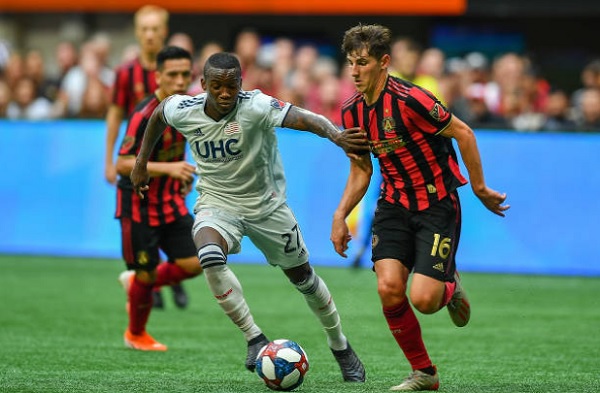 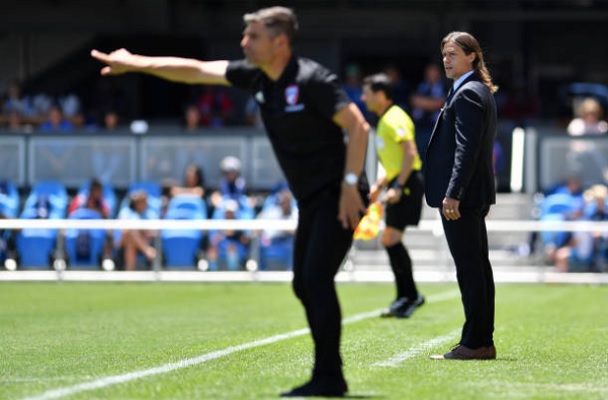 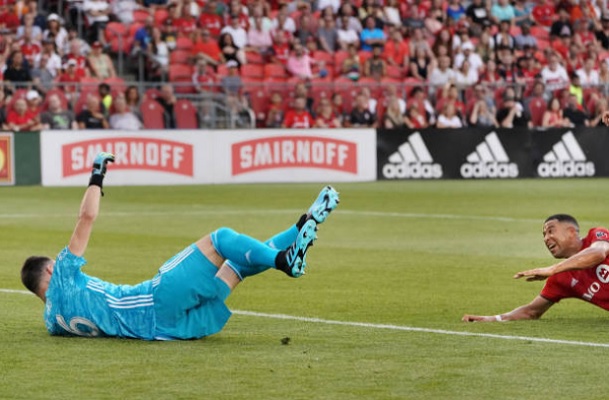