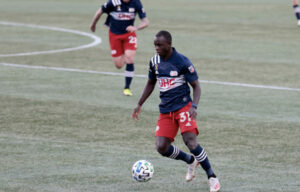 The New England Revolution earned its first home win of 2020 by beating the Montreal Impact 3-1 at Gillette Stadium in MLS action. 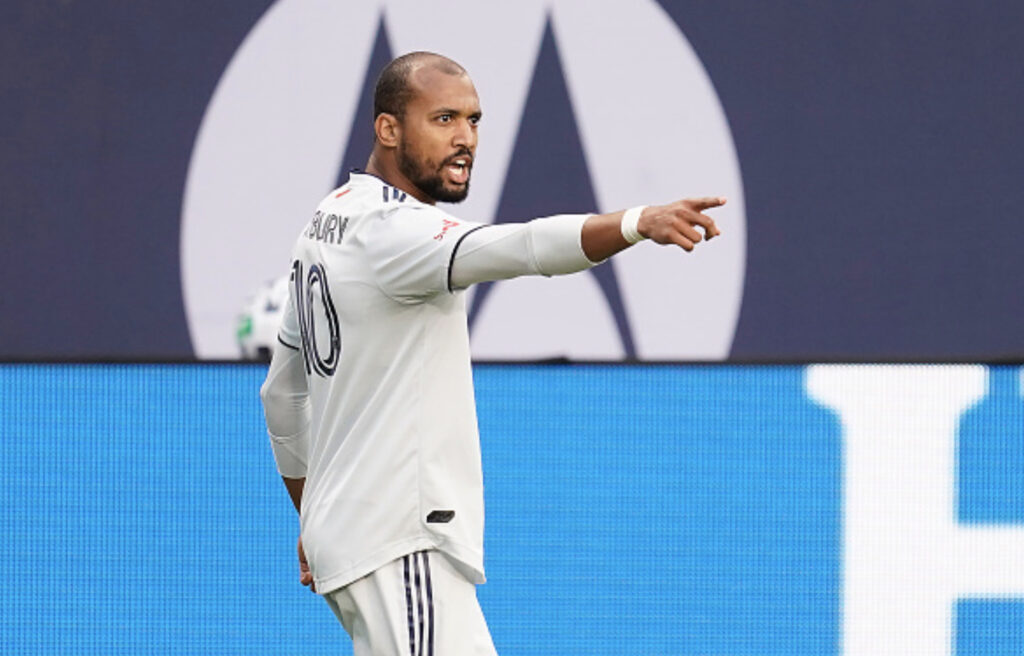 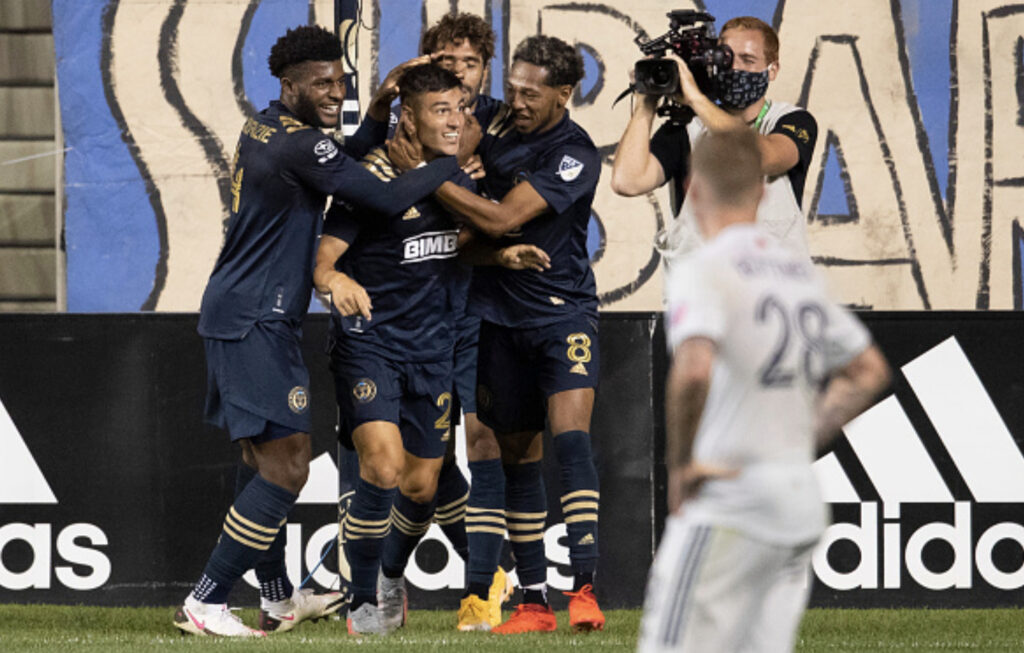 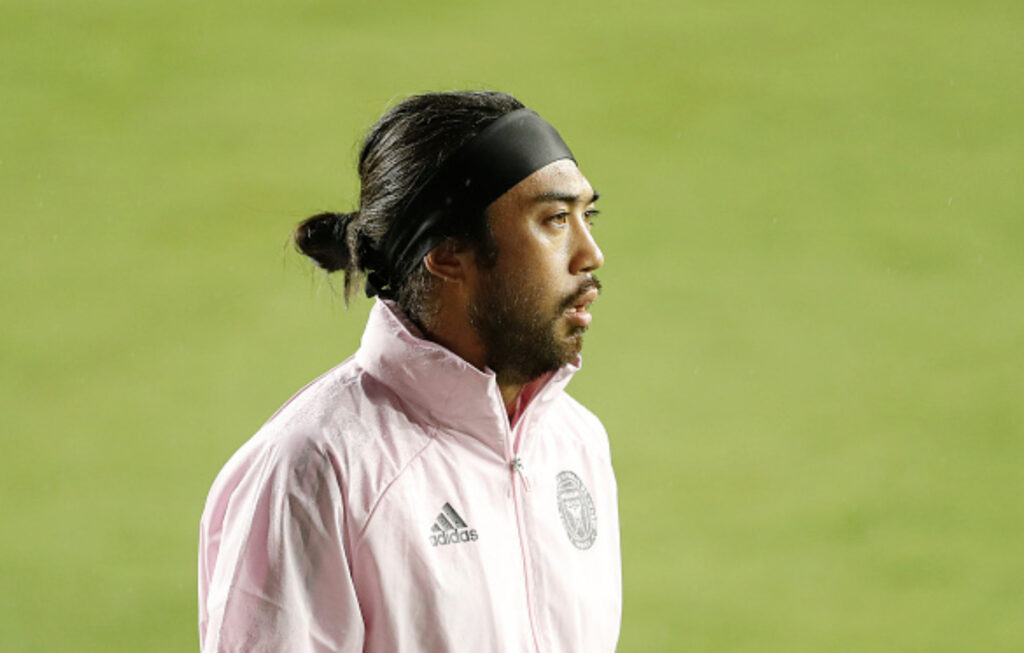