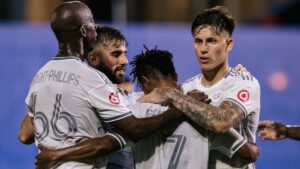 The reigning MLS Cup Champions are out of the MLS is Back Tournament, after LAFC handed the Seattle Sounders FC a major beating, taking down the Sounders, 4-1. 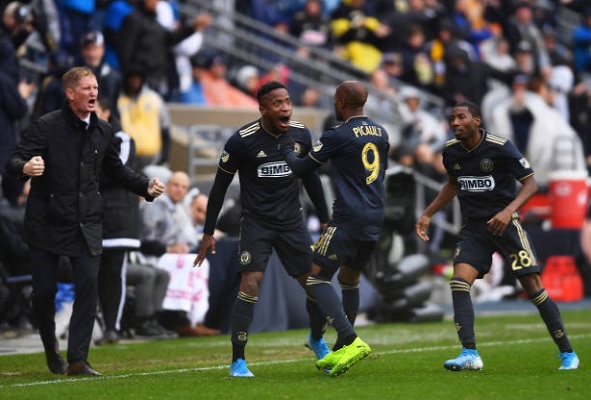 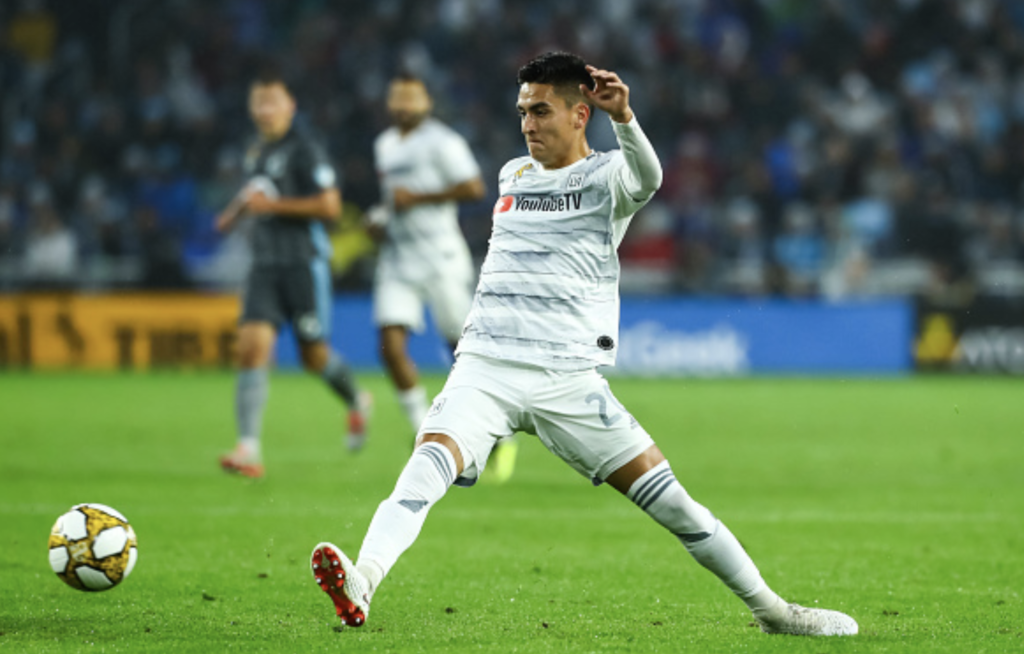 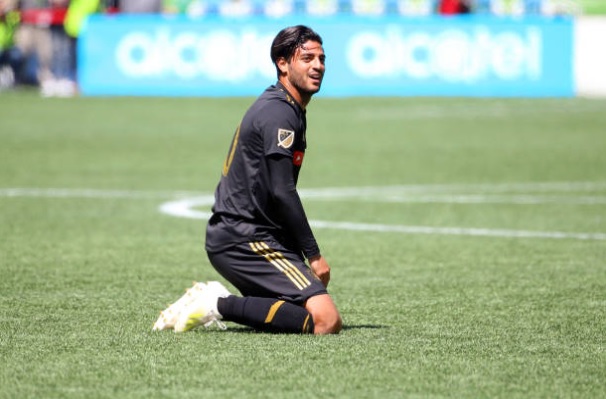 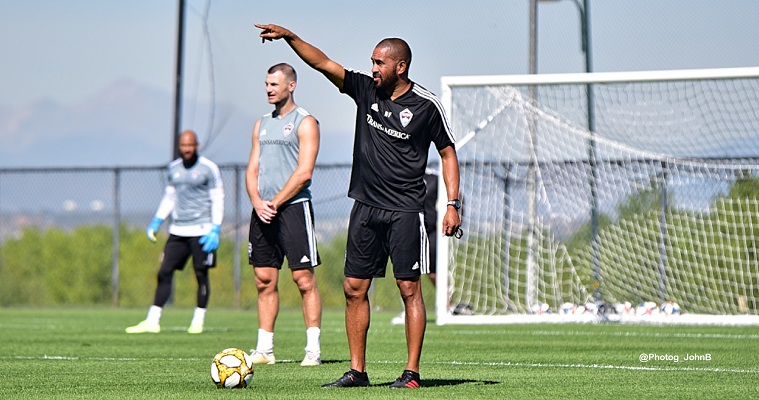