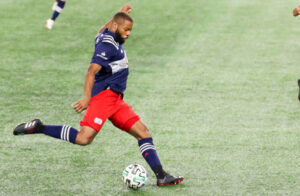 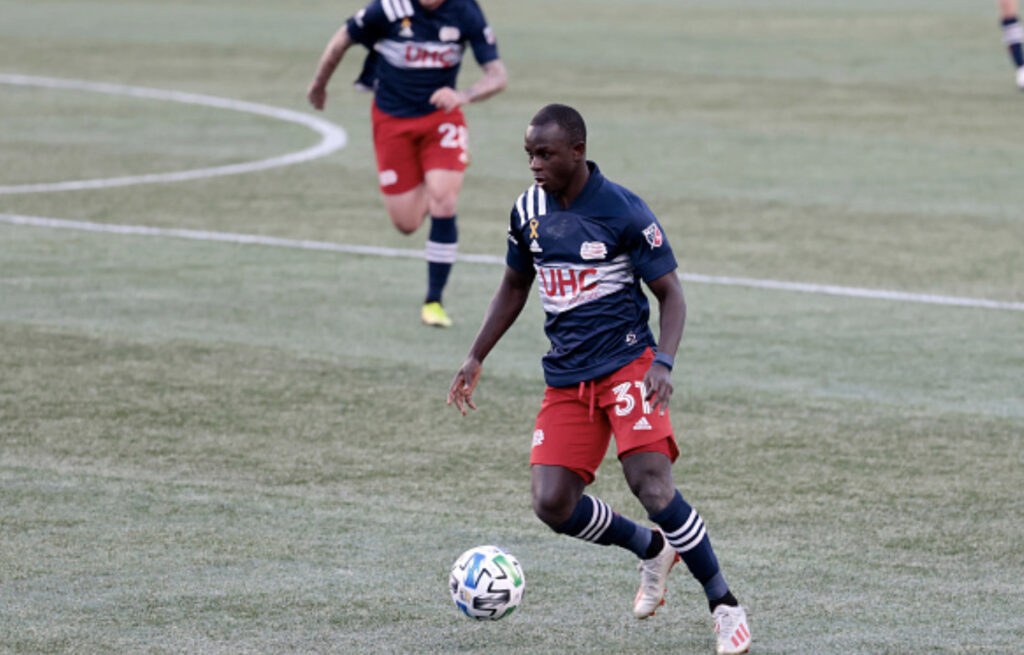 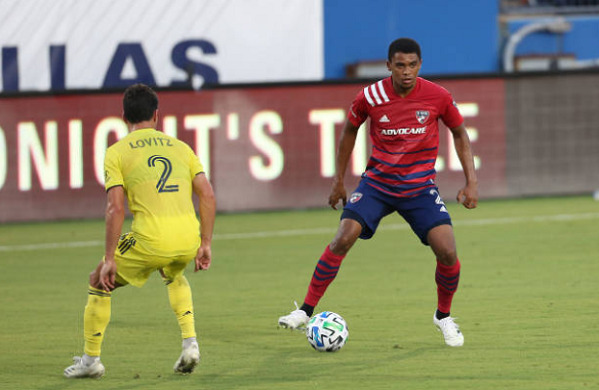 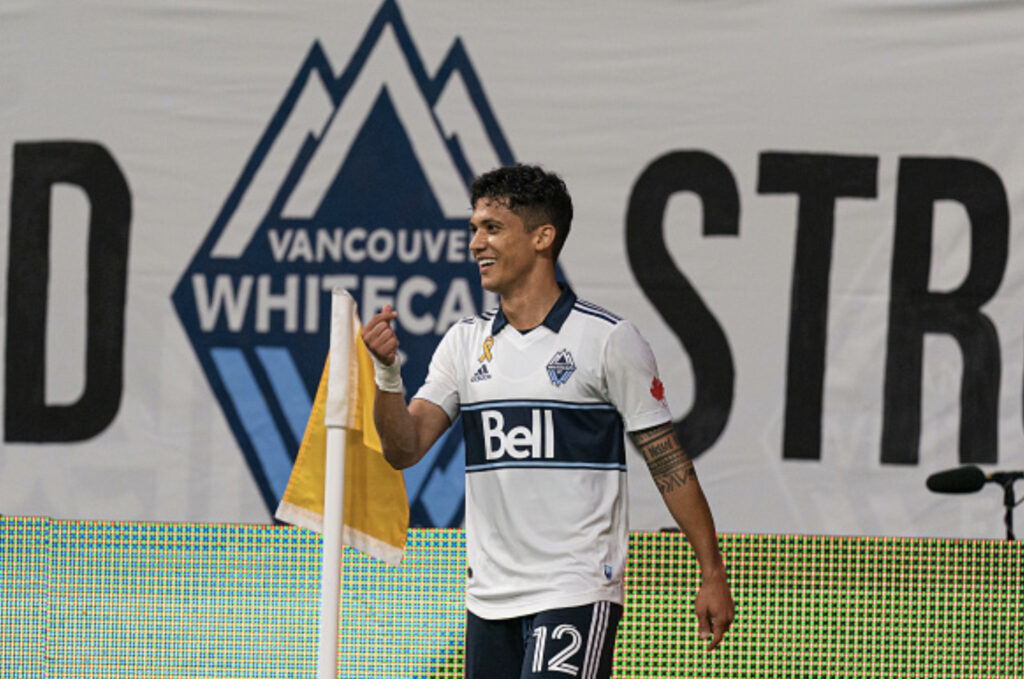 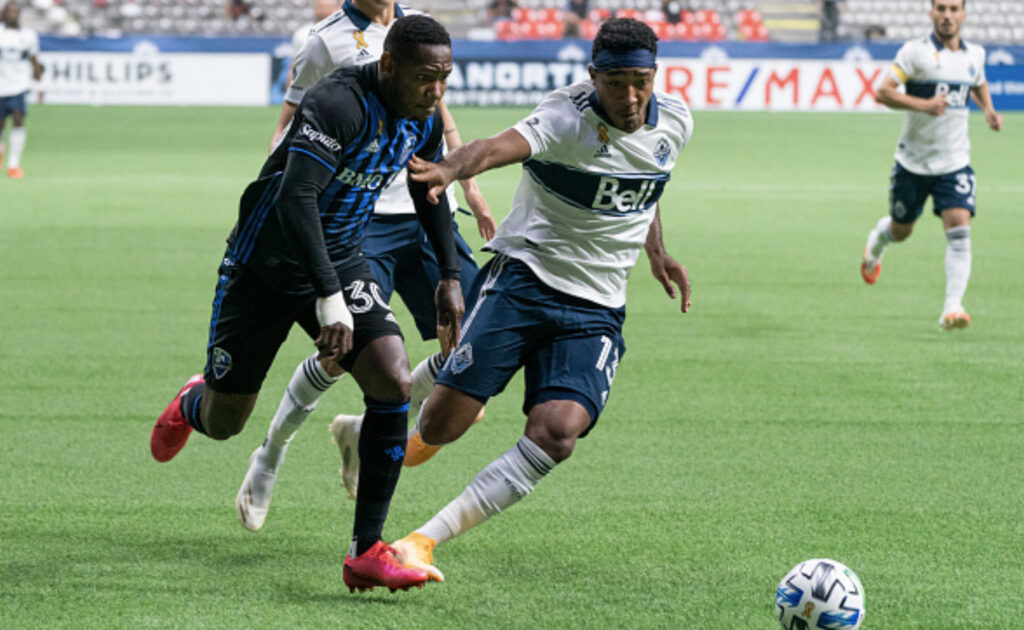 CHICAGO, IL. – Chicago Fire FC and Djordje Mihailovic hosted Sporting KC and Gadi Kinda on Saturday afternoon at Soldier Field. The Fire had taken 12 points in their last five games. Kansas City had a chance to go to the top of the Western Conference with a win. Djordje Mihailovic Late Strike Rescues Point […]