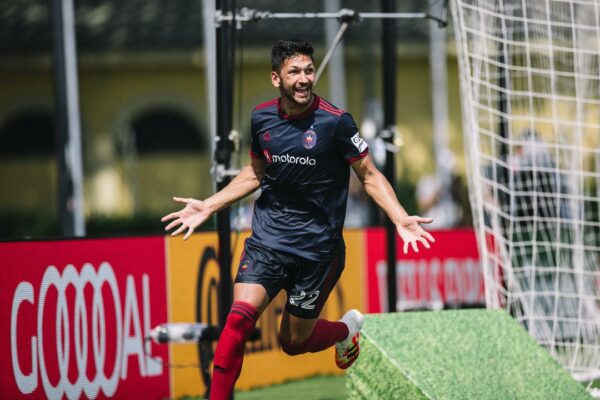 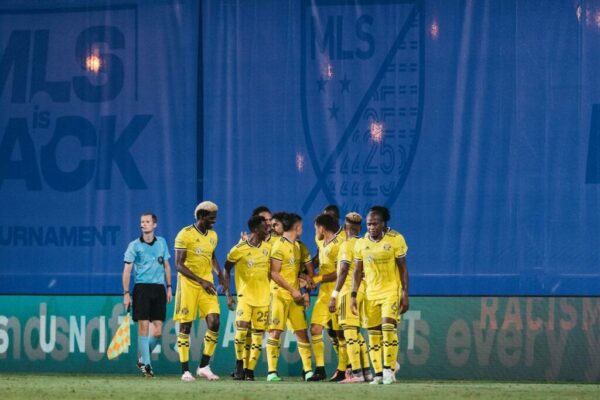 MLS is Back: Group E pulling no surprises 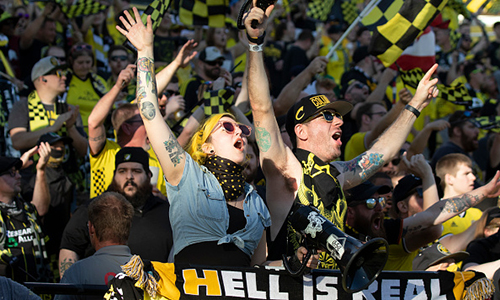 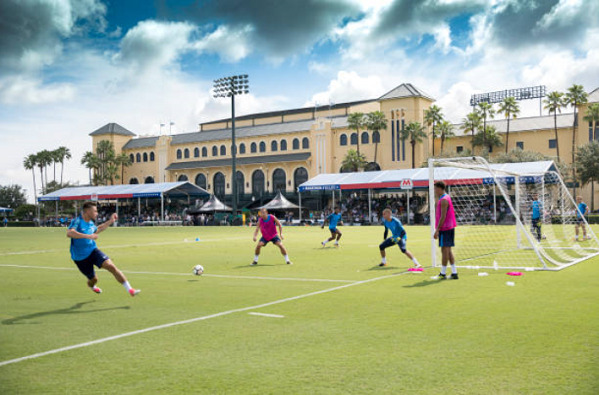