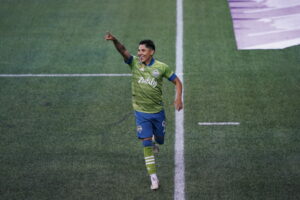 The Seattle Sounders FC have been to the playoffs before, and are in familiar territory as they face off with Los Angeles FC tonight. 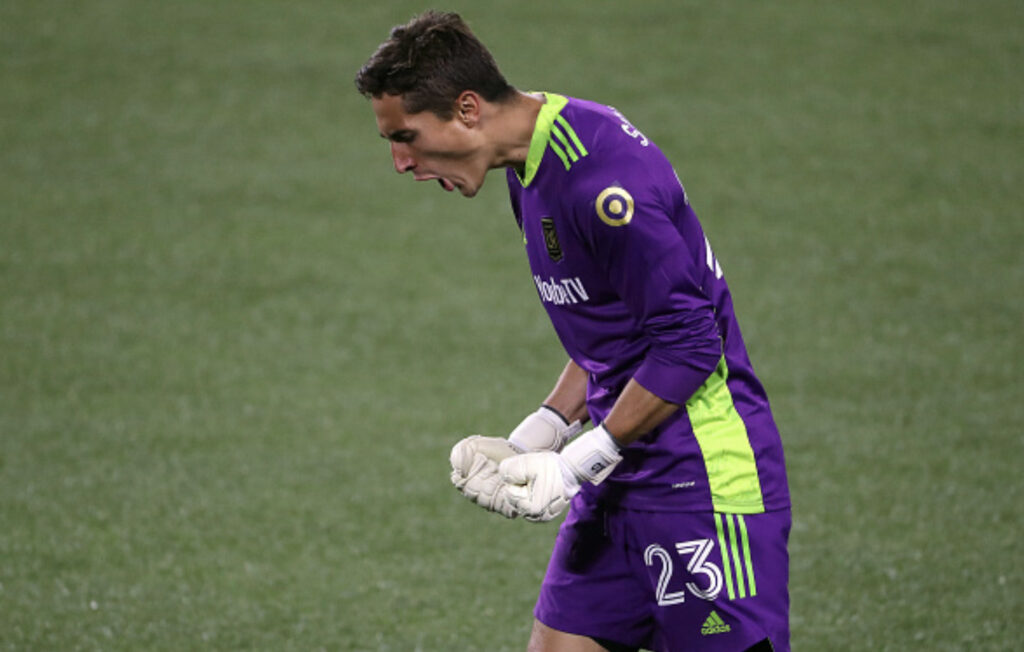 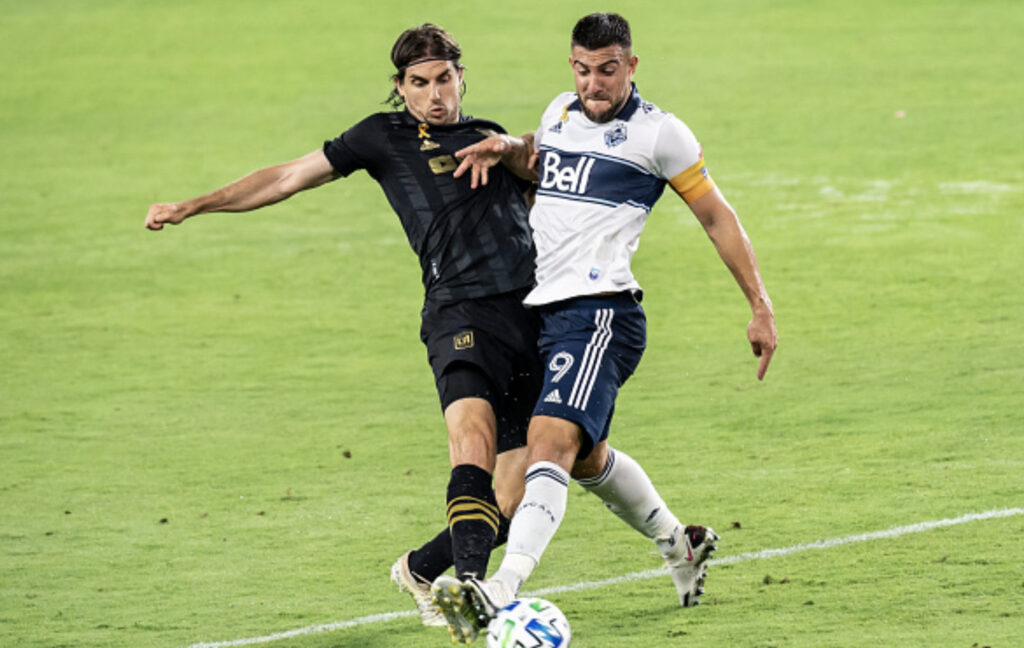 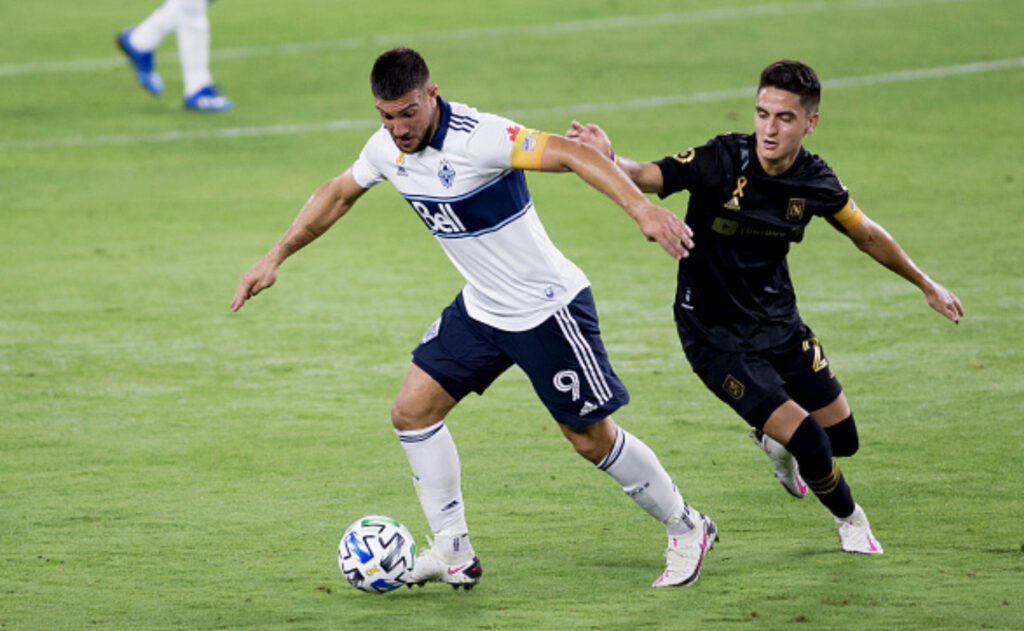 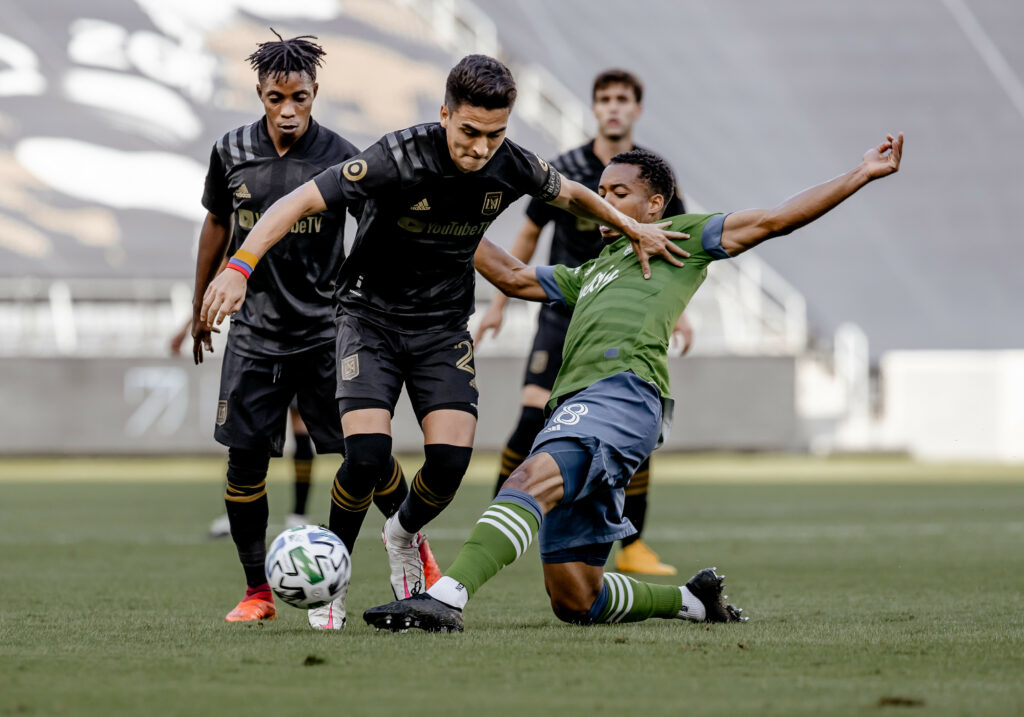