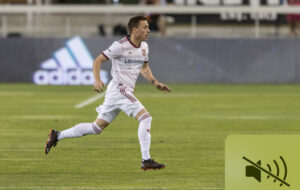 LAFC acquire Corey Baird, via trade, with Real Salt Lake. This article goes over the recent transfer news and gives insight on the player. 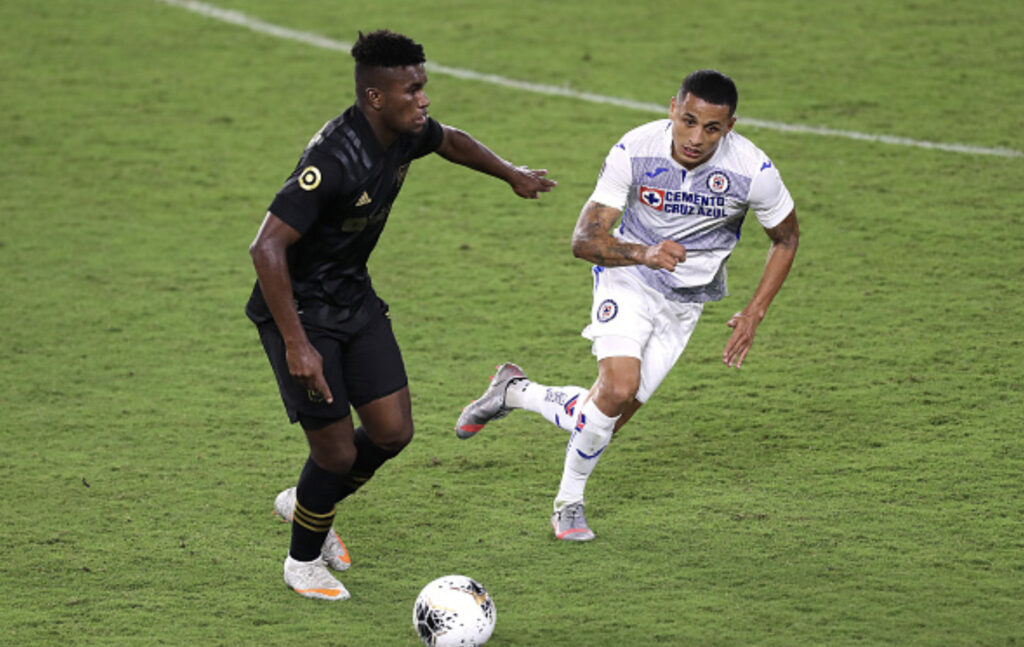 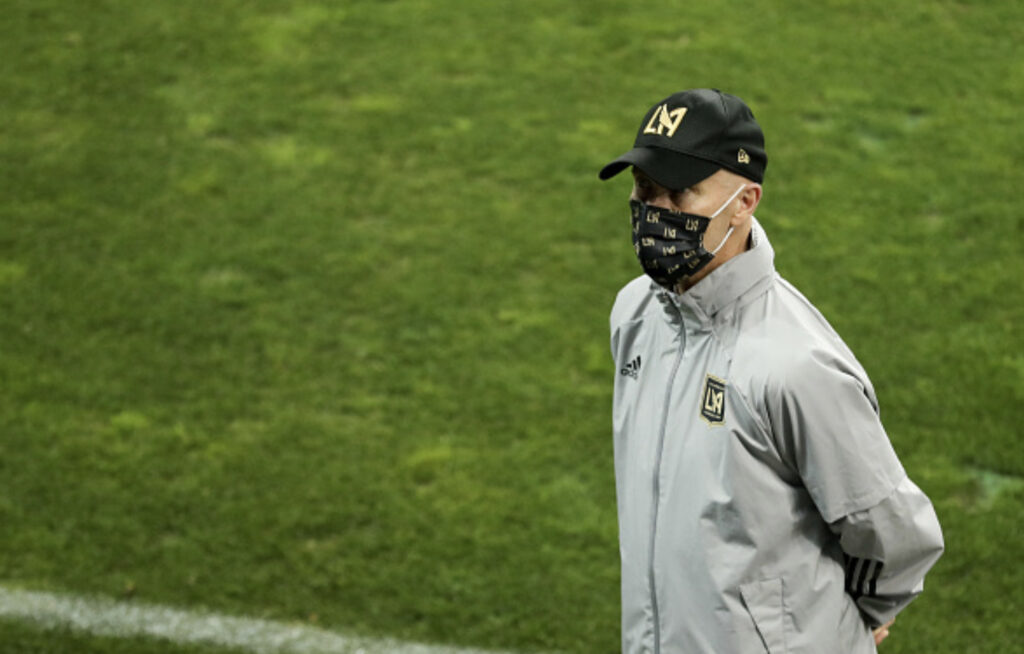 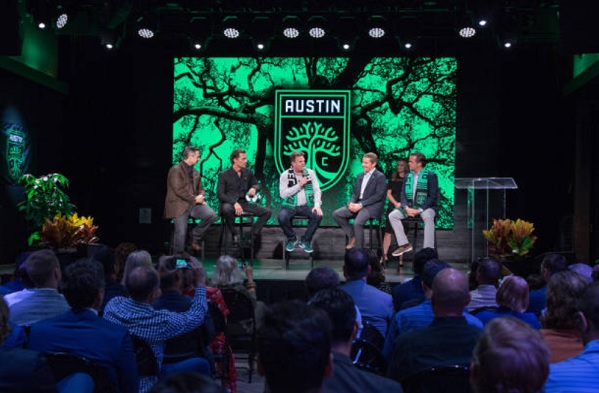 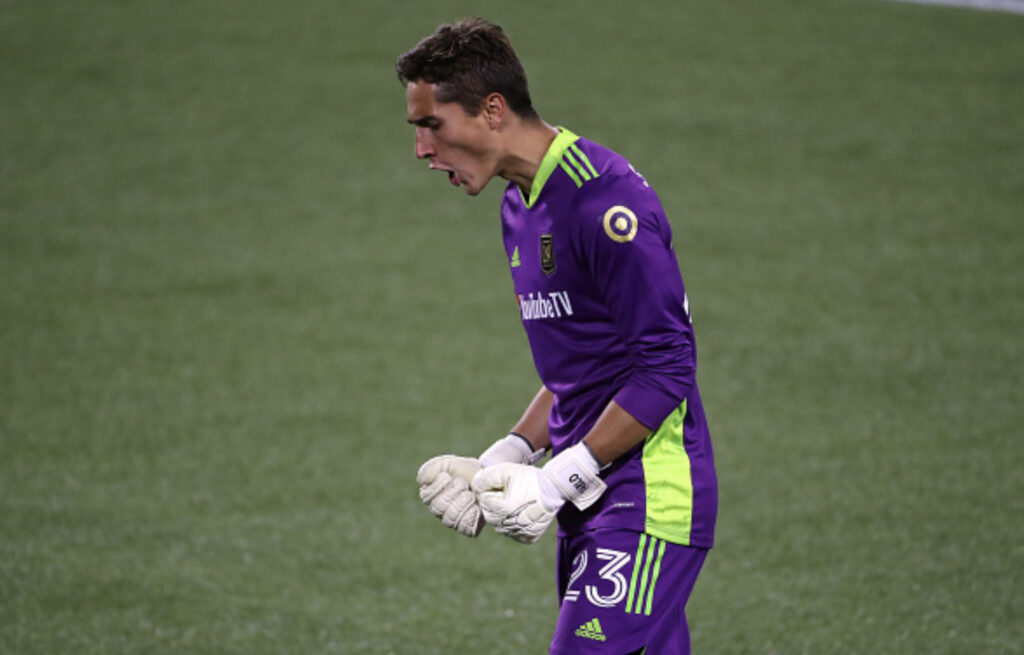