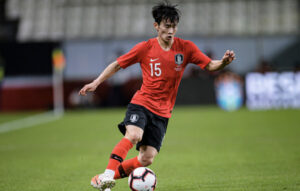 LAFC has signed defender Kim Moon-hwan, bringing in another wave of a South Korean international coming into MLS. 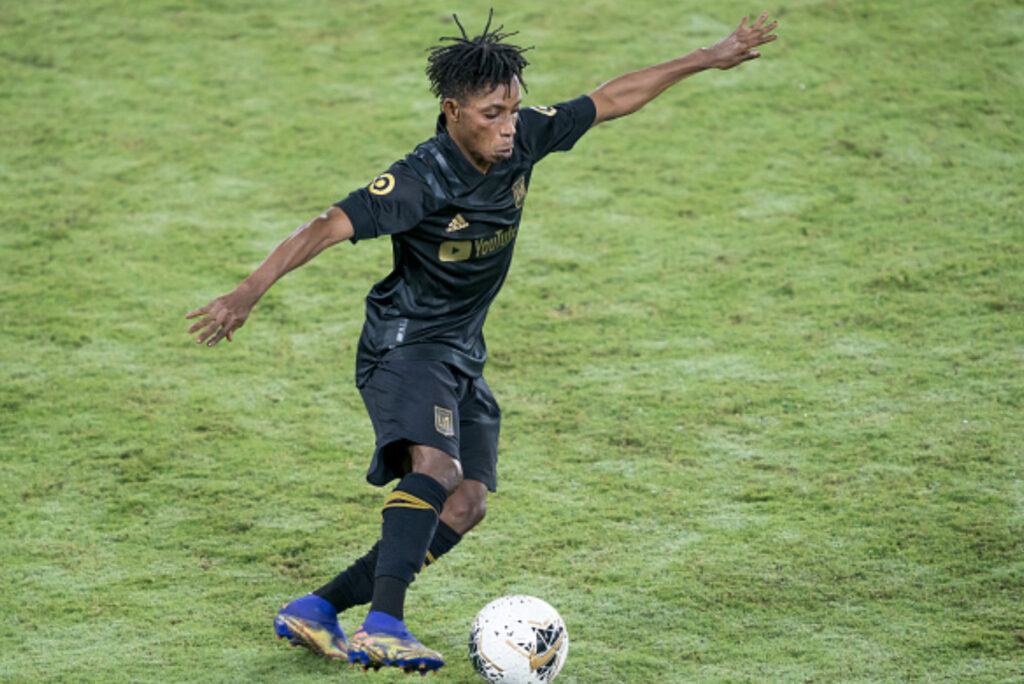 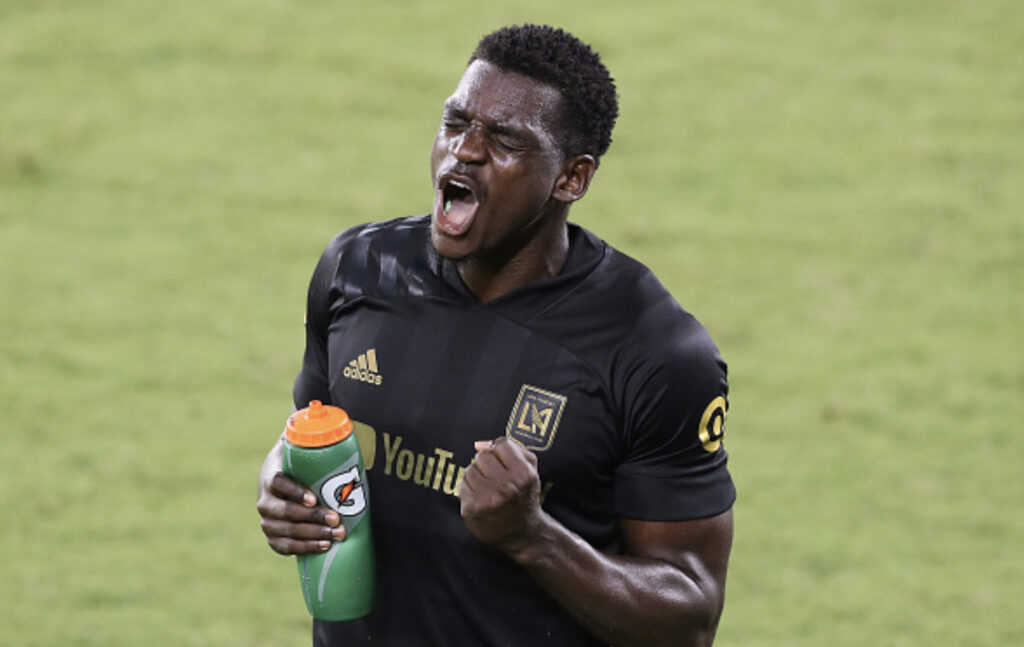 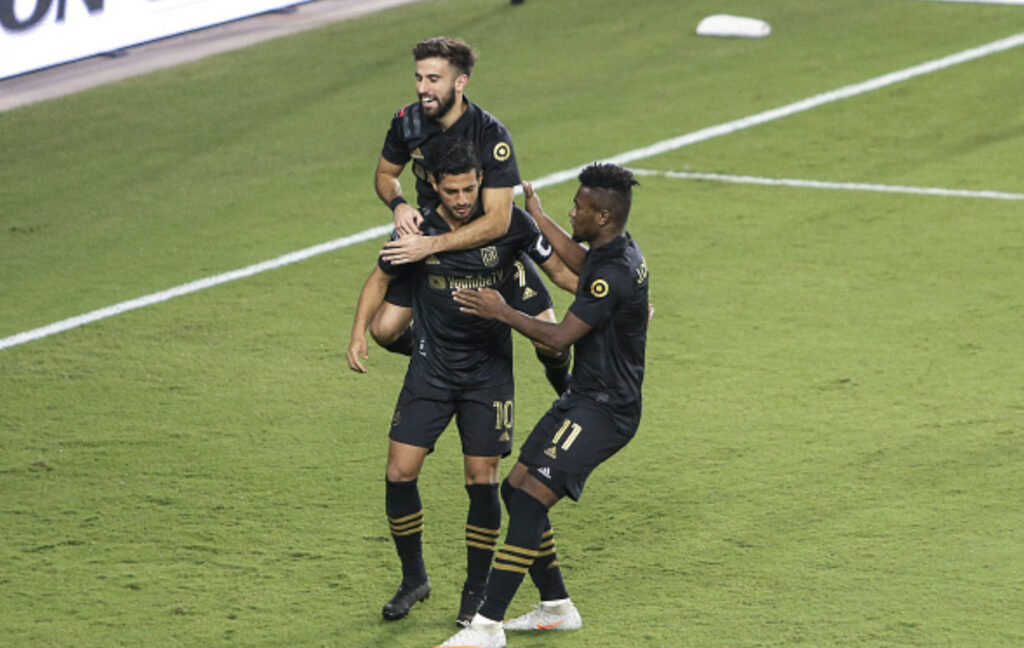 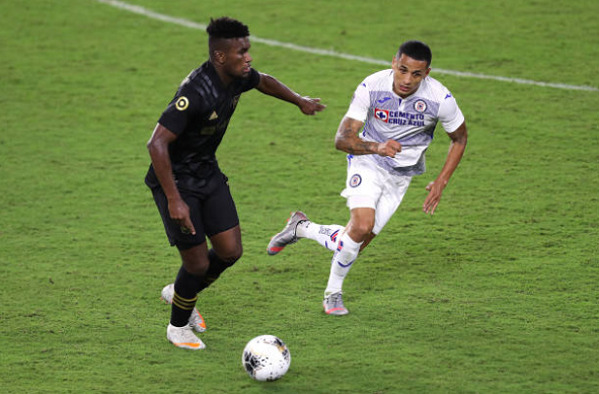