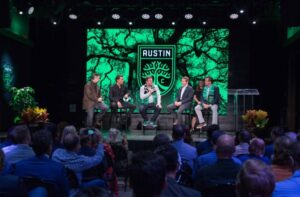 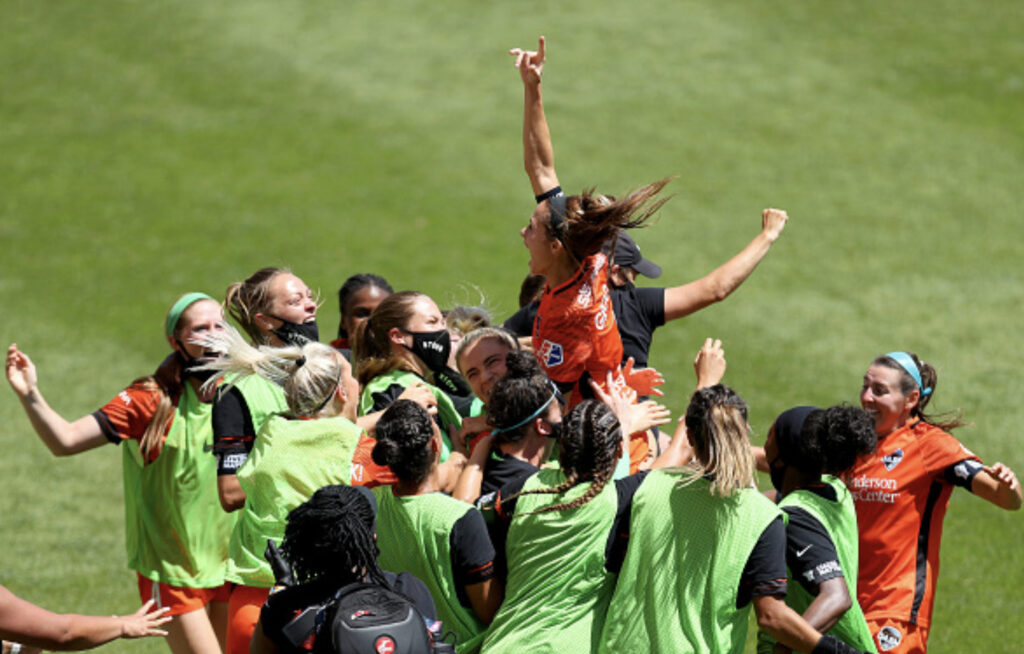 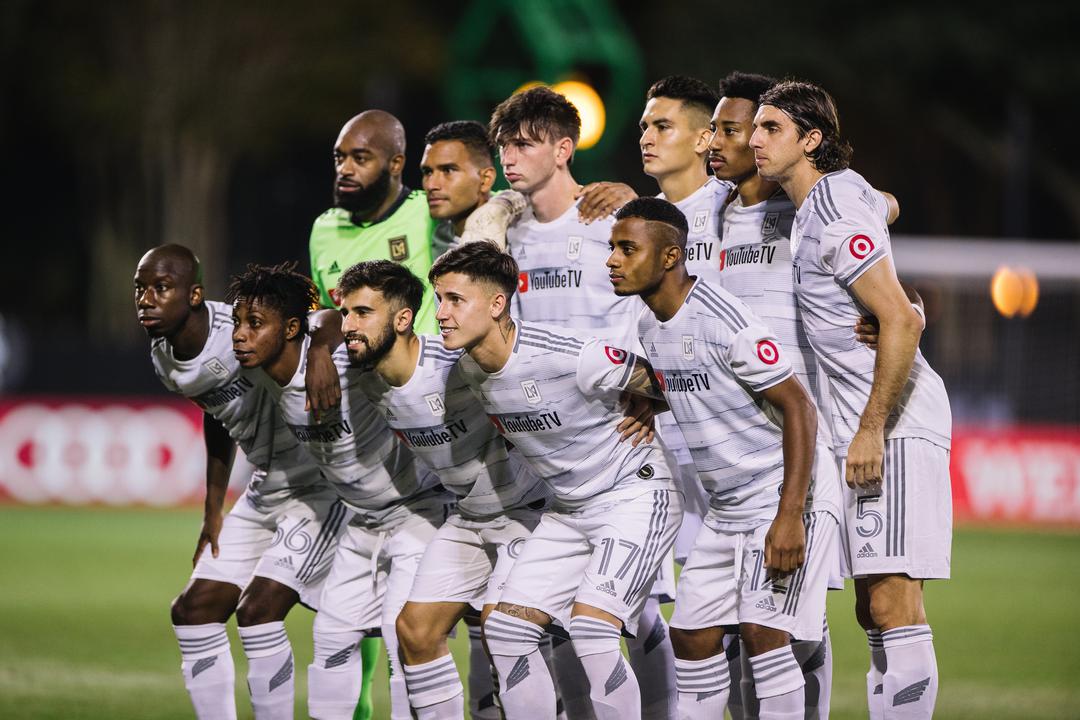 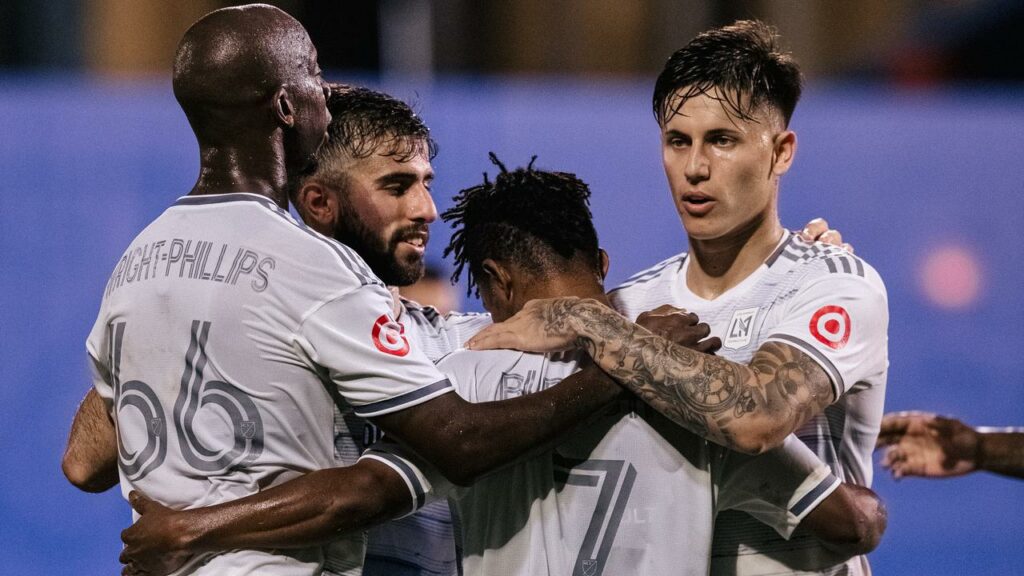 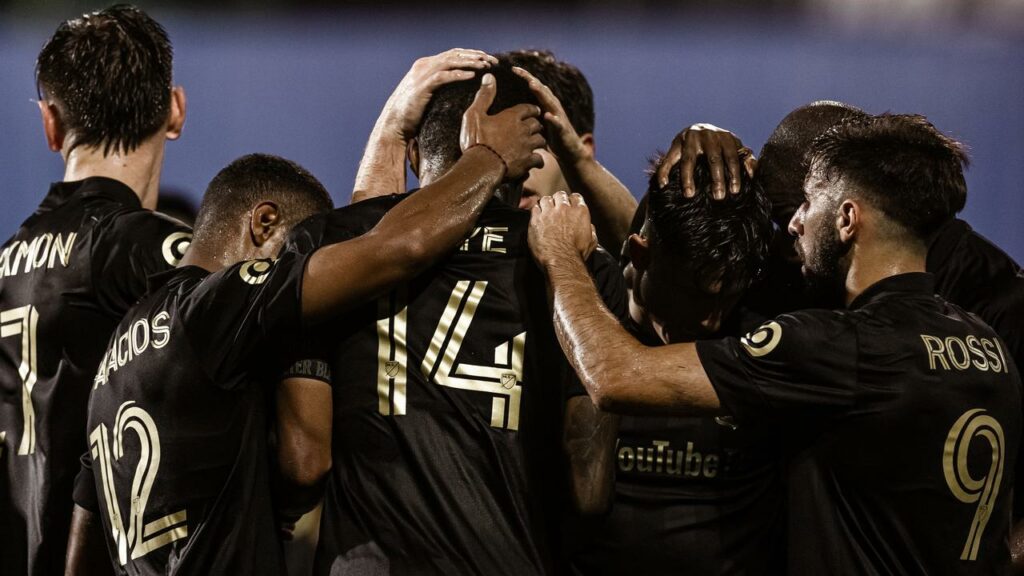 Preview: LAFC have a second chance at silencing the Sounders
Jul 26, 2020