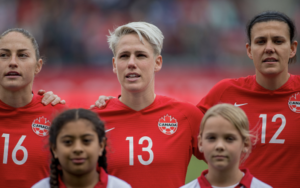 Learn about the Canadian women’s national team and their starting XI, which includes Christine Sinclair, Melissa Tancredi and Stephanie Labbé. 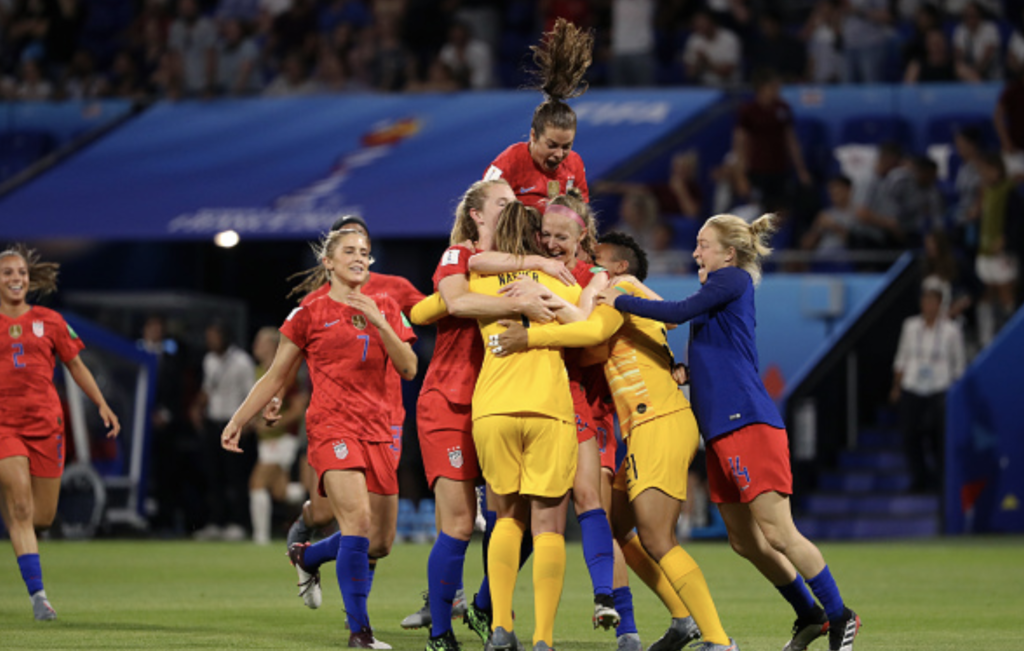 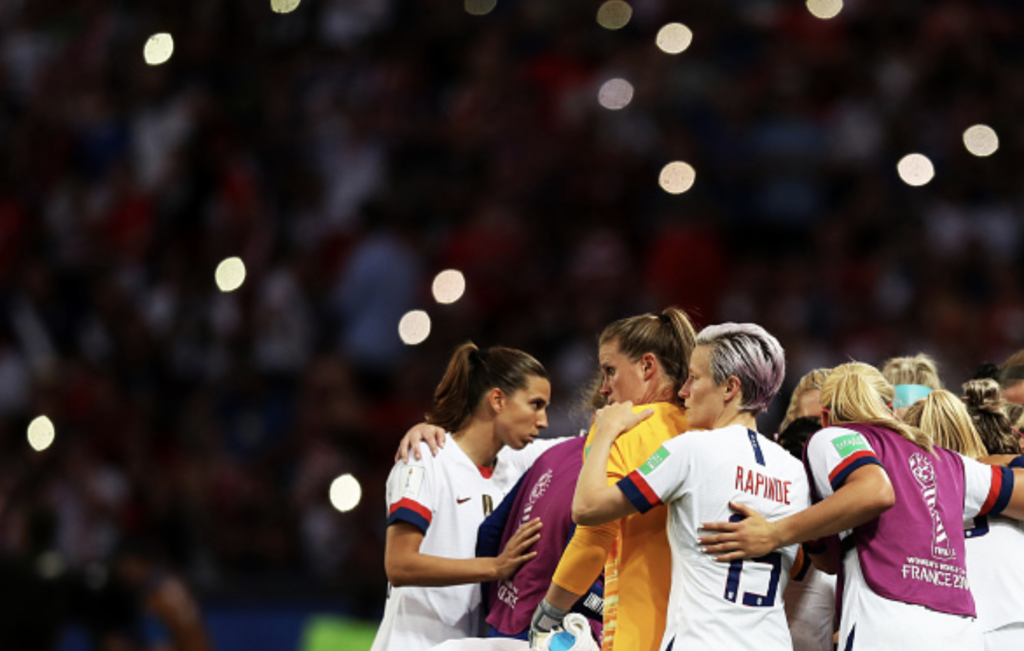 Preview: USWNT take on the Lionesses once again this year 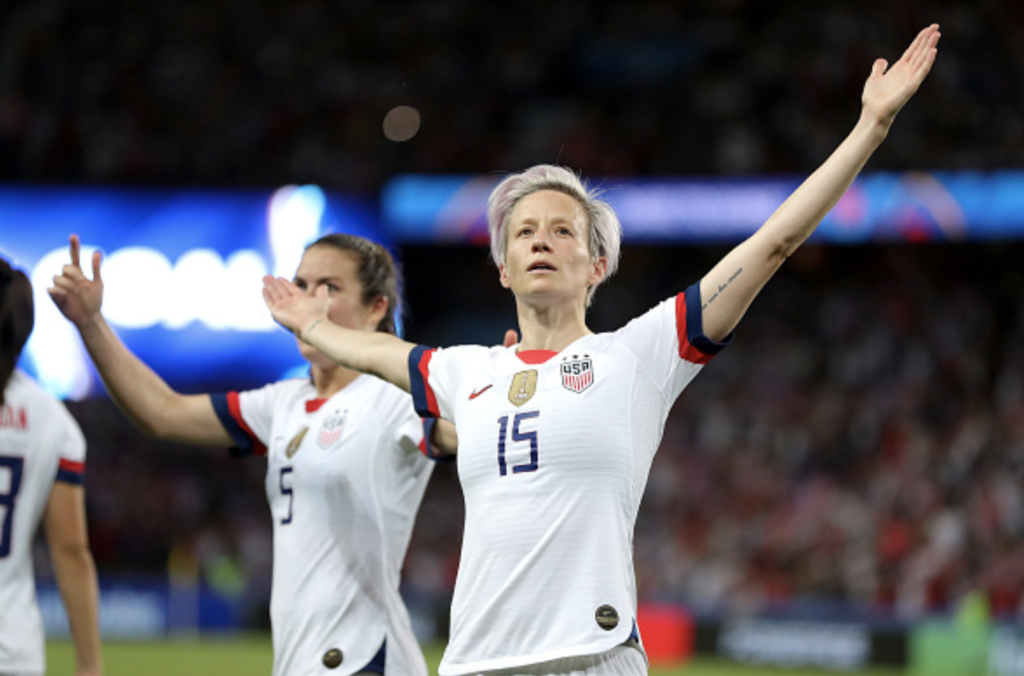 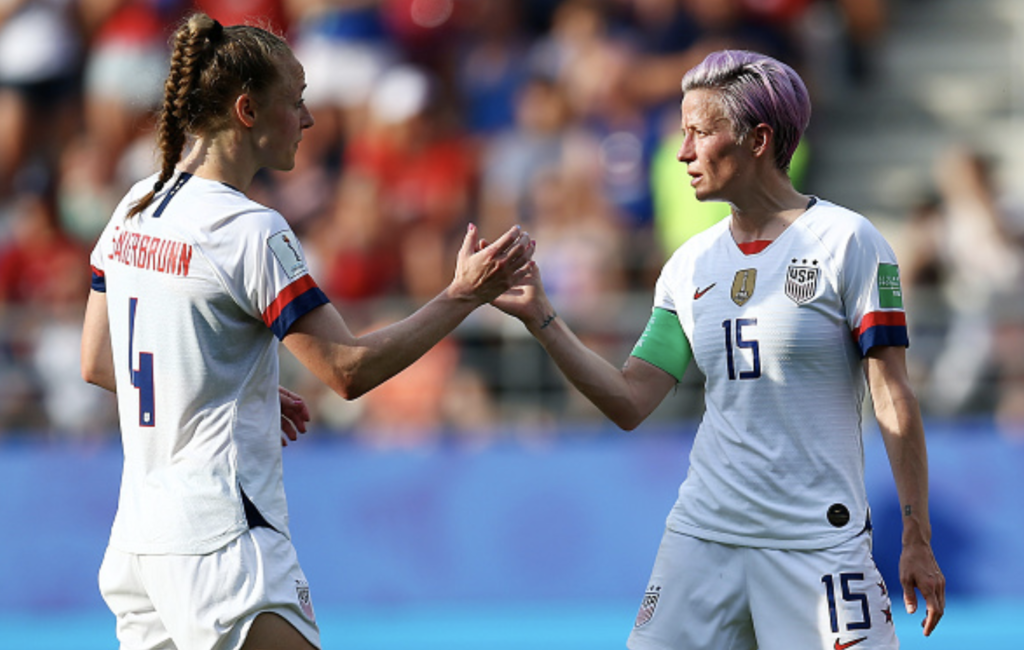