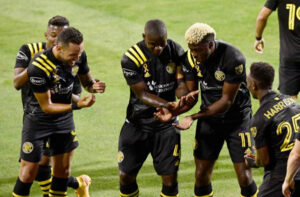 PODCAST – What’s up internet? Matt and Daniel return to the microphone to discuss MLS return to play. They reprise the good old game of “Red light, yellow light, green light” and Dan gets a personal reprise of his weekly ‘Quakes rant. All that and more on this episode of LWSC Radio! LWSC Radio: MLS […] 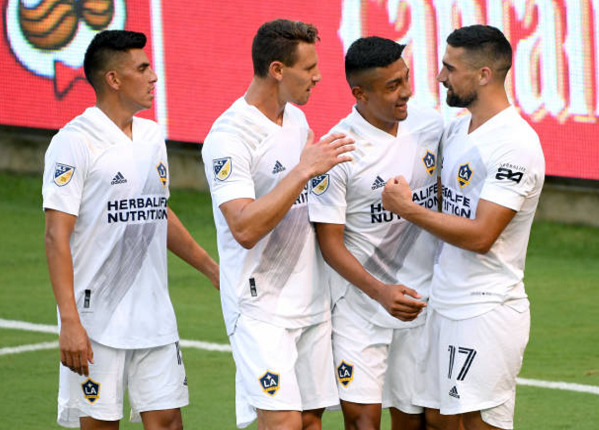 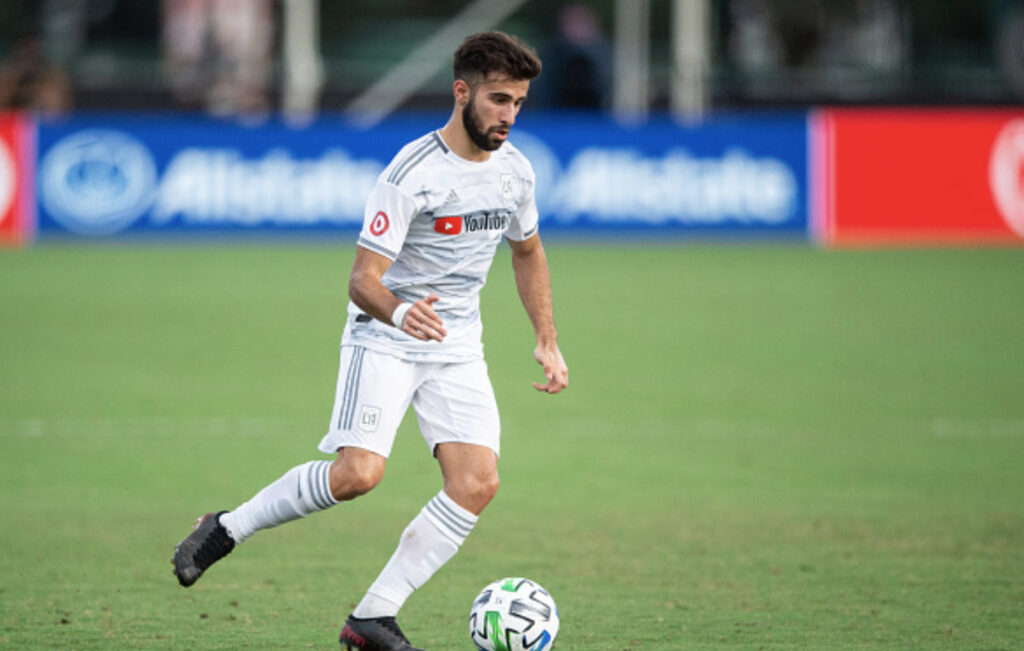 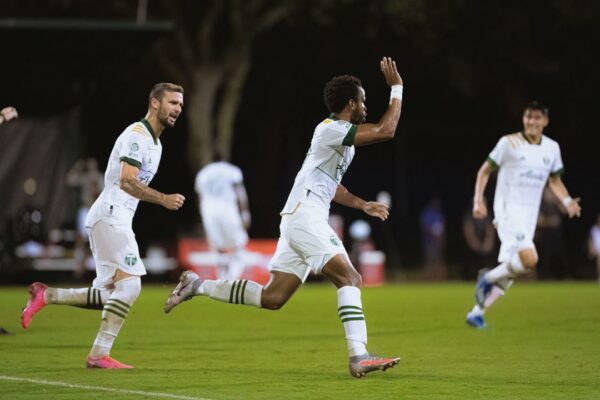 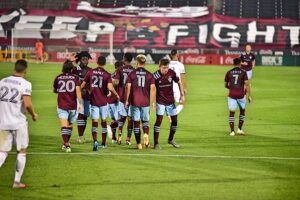