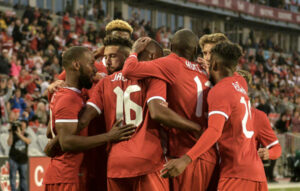 Learn about the Canadian Men’s National Team and their Group B Qualifying Group. Their group includes Suriname, Bermuda, Cayman Islands and Aruba. 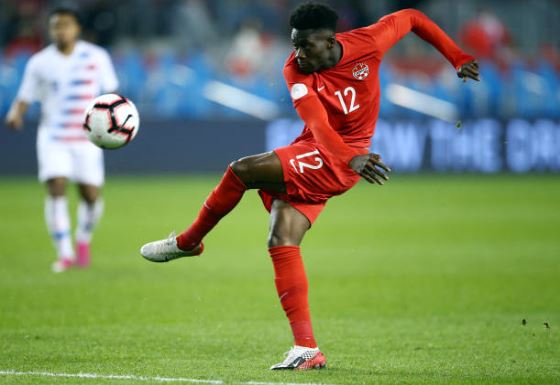 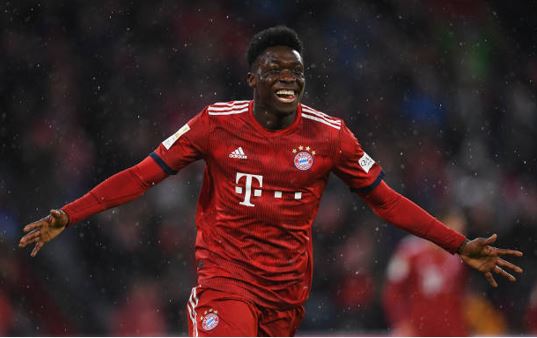 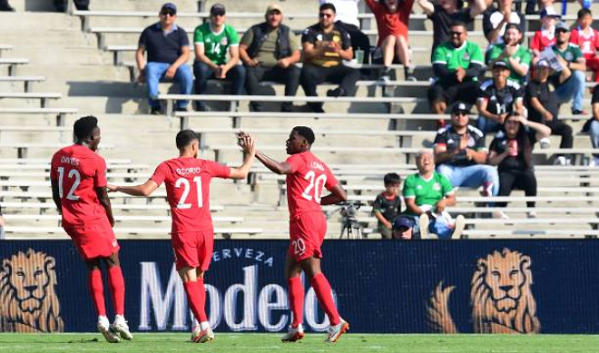