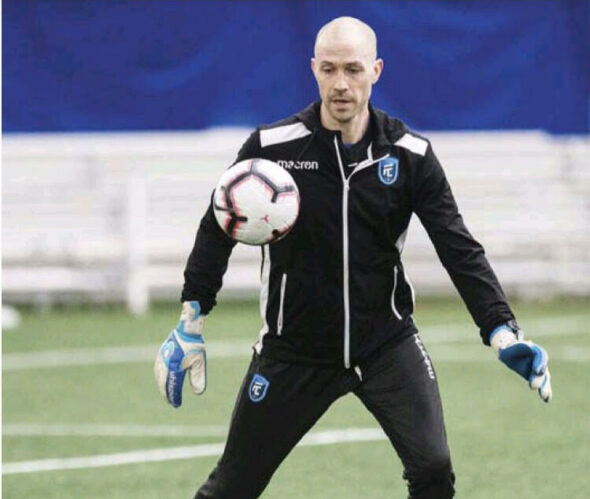 Lars Hirschfeld: Closer to match day the intensity in training slows down
Feb 15, 2020