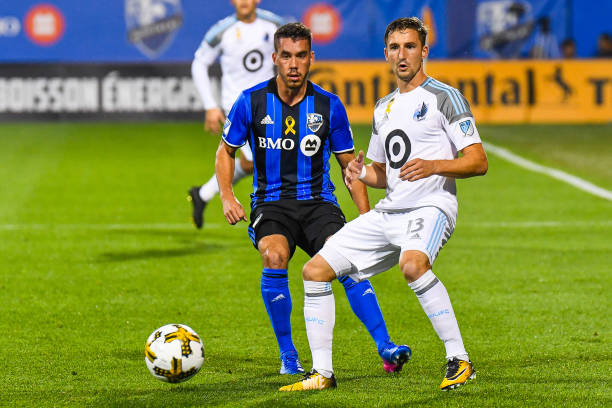 Injuries have ravaged Minnesota United in 2018. The big question is will that situation keep the pressure off embattled manager Adrian Heath. READ MORE 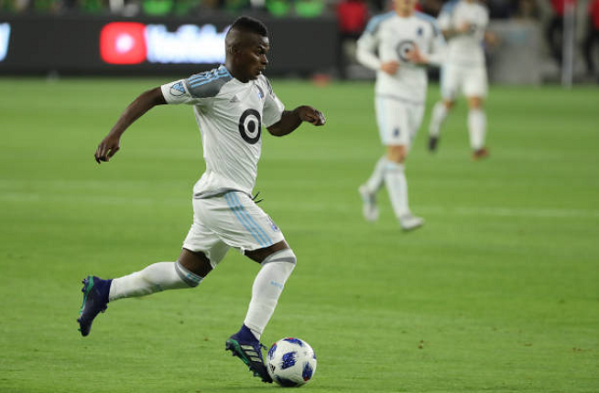 Preview (June 22, 2018) – Minnesota United is returning from their 20 day MLS break to face the Colorado Rapids in Commerce City. Both teams have had pretty up and down season, especially for the Rapids with their new coach, Anthony Hudson. This game is a good matchup to measure how the rest of the season […] READ MORE 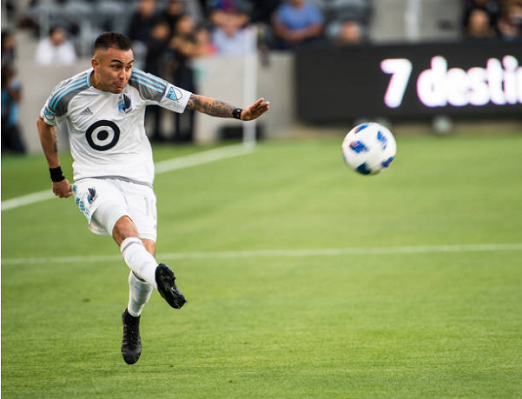 Editorial (June 21, 2018) – With the 2018 Major League Soccer season almost at the half-point for Minnesota United FC, it’s a good time to give out some Minnesota United FC midseason awards. Much like last season, this season has been up and down for the Loons. There have been a few bright spots in […] READ MORE 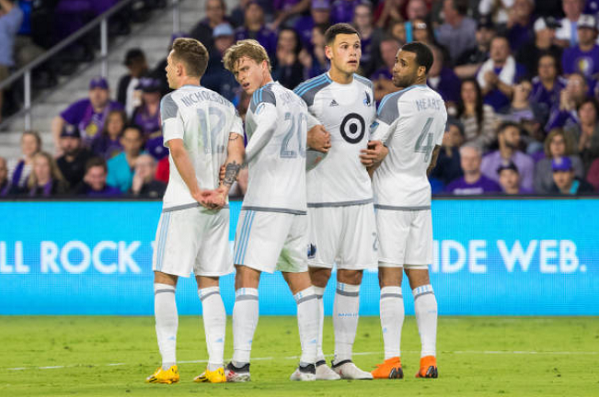 Preview (June 17, 2018) – Minnesota United is looking to continue to advance in the US Open Cup in a Round of 16 match vs. Houston Dynamo on Monday night. This is the farthest the club has advanced in the tournament dating back, including their NASL days. This will be Minnesota’s first match since their […] READ MORE 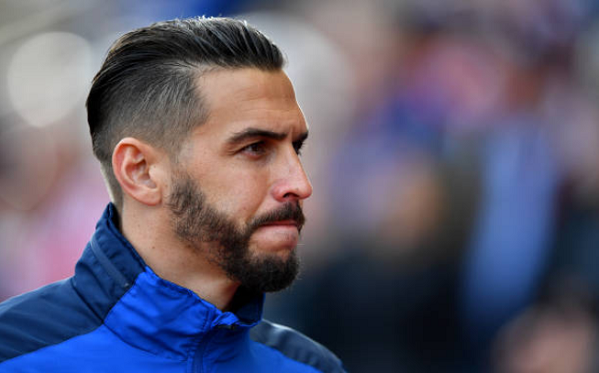 Editorial (June 14, 2018) – With Stoke City being relegated from the Premier League this past season, USMNT veteran Geoff Cameron may be looking to move on from the club. Major League Soccer and perhaps Minnesota United have been seen as possible destinations for the veteran defender/midfielder. Geoff Cameron would be an excellent signing for […] READ MORE