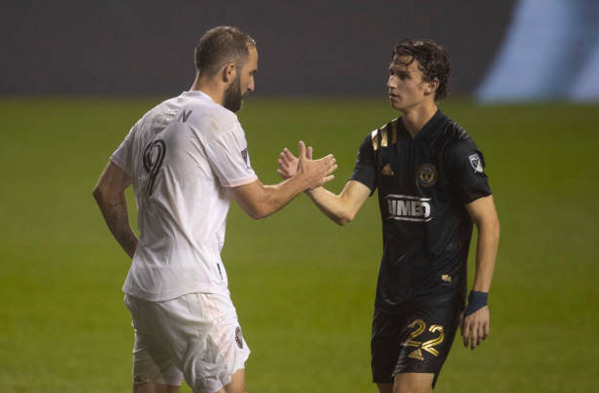 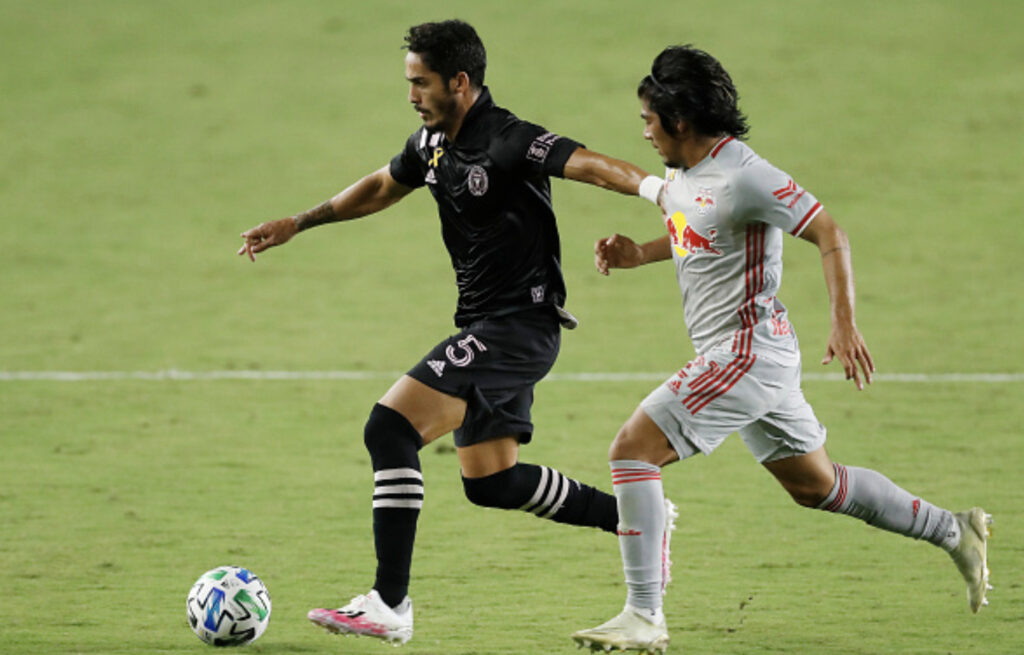 Inter Miami couldn't build off of their momentum obtained in Atlanta and fell to a fast and furious New York Red Bulls squad on Wednesday night. READ MORE 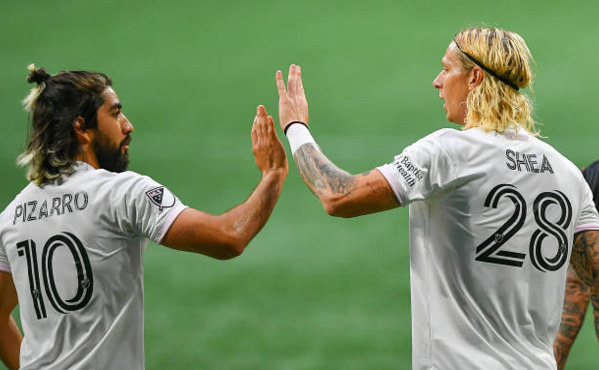 ATLANTA, GA. – For weeks, Inter Miami manager Diego Alonso praised the number of first half chances his improving team was creating, but lamented his team’s inability to finish those chances. He’d yet to record an Inter Miami road win.  Inter Miami Gets First Road win in Complete Performance at Atlanta “We are creating plenty […] READ MORE 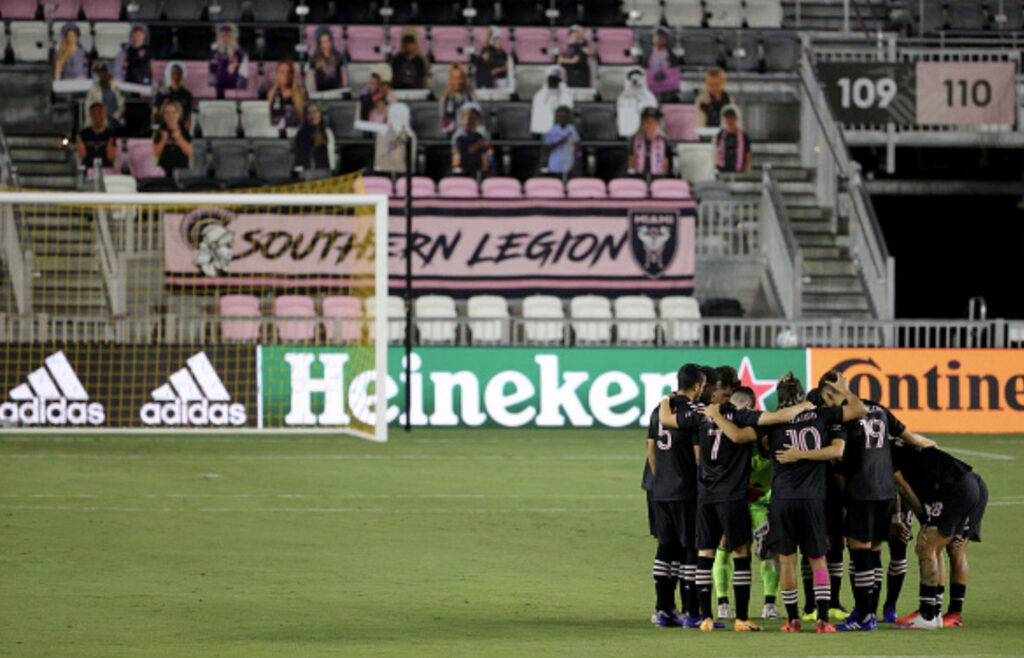 Inter Miami rallied in the second half at Exploria Stadium in Orlando Saturday night, but ultimately fell short in a 2-1 loss to rival Orlando City. READ MORE 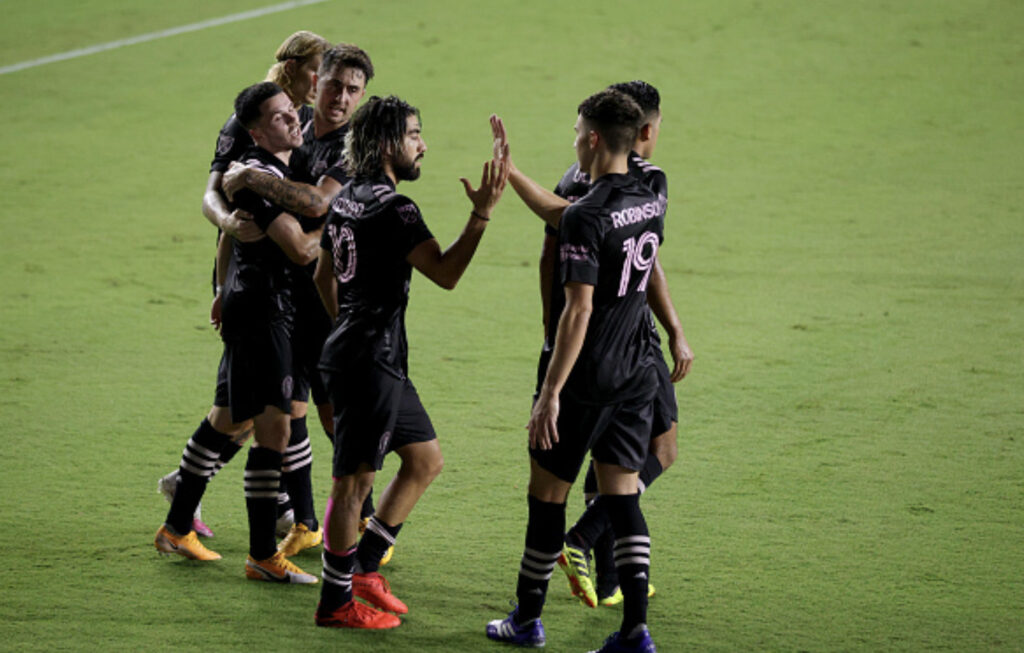 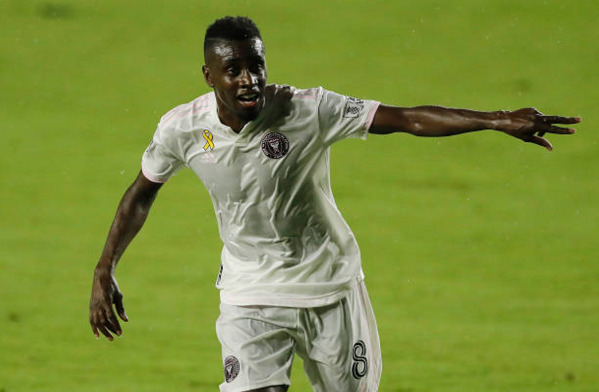 Fort Lauderdale, FL. – Expansion clubs Nashville SC and Club Internacional de Futbol Miami met for the second consecutive Sunday evening, and this time, on a steamy September evening in Fort Lauderdale, they split the spoils, with an otherwise entertaining game ending without a goal. Blaise Matuidi Debut a Success in Inter Miami Draw With […] READ MORE 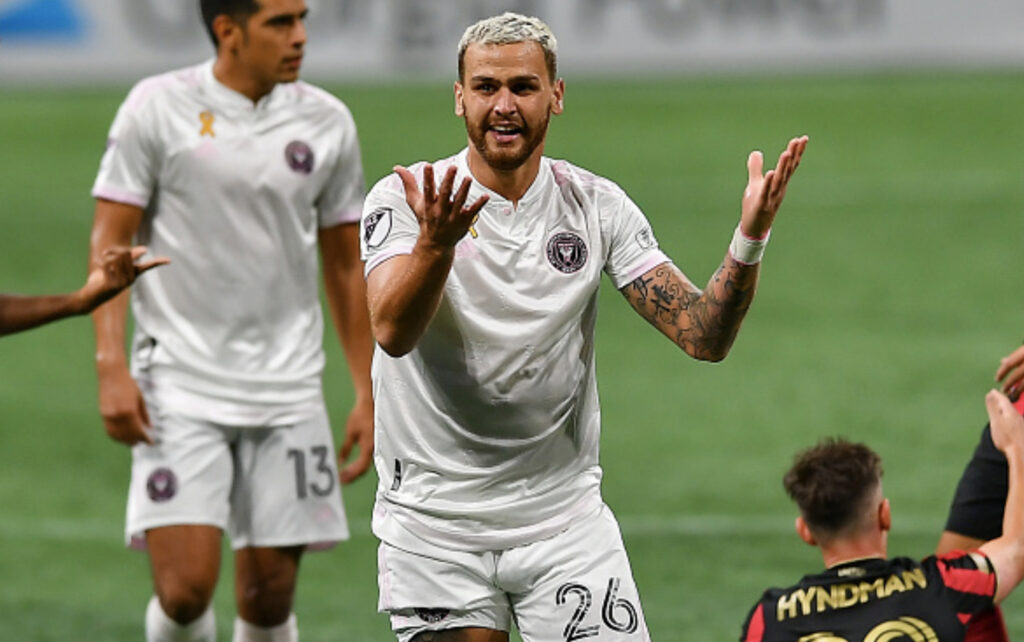 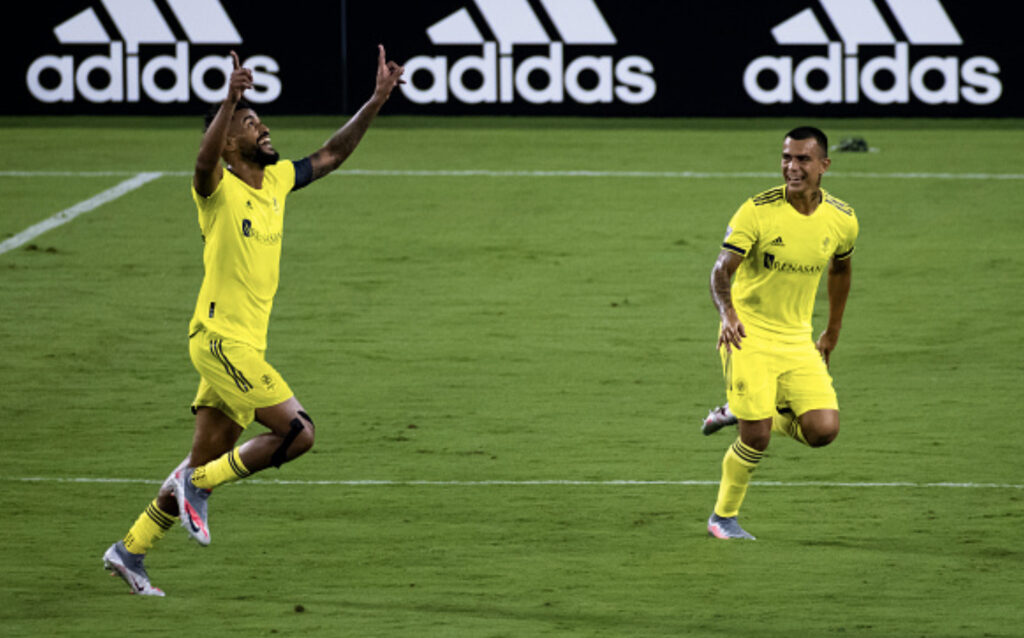 Inter Miami, frustrated by chances and giving up a goal to a fellow expansion club, witnessed another loss, this time at the hands of Nashville SC. READ MORE 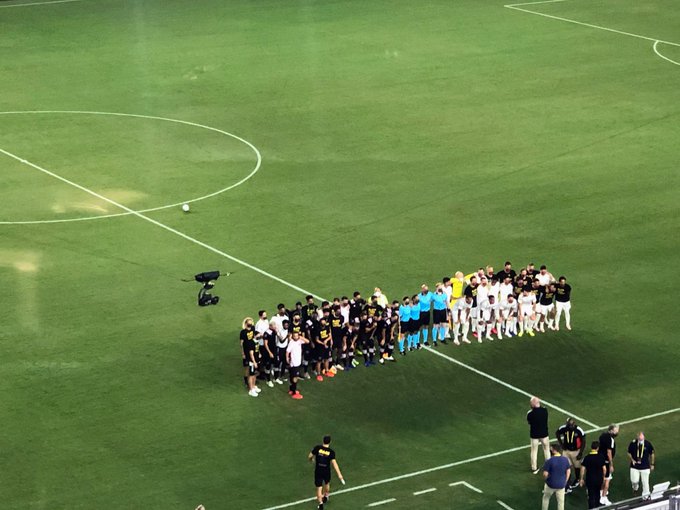 I came to Fort Lauderdale Wednesday night to see a match between Inter Miami and Atlanta United. Instead, as the fires of police brutality and racism raged around us, I saw a reminder that activism matters. READ MORE 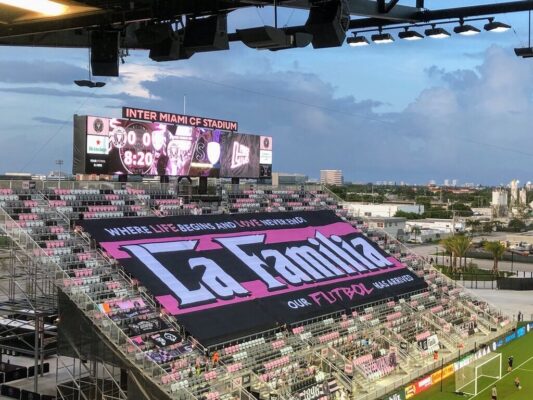