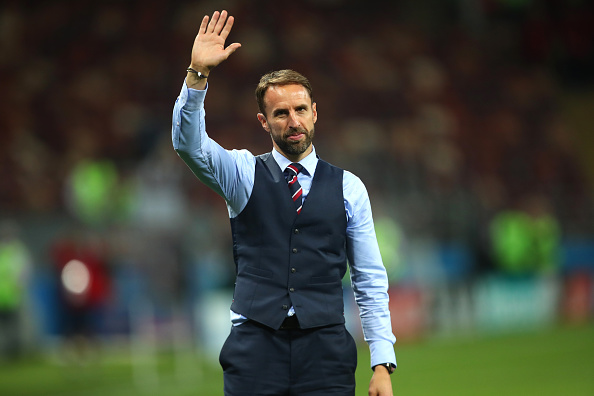 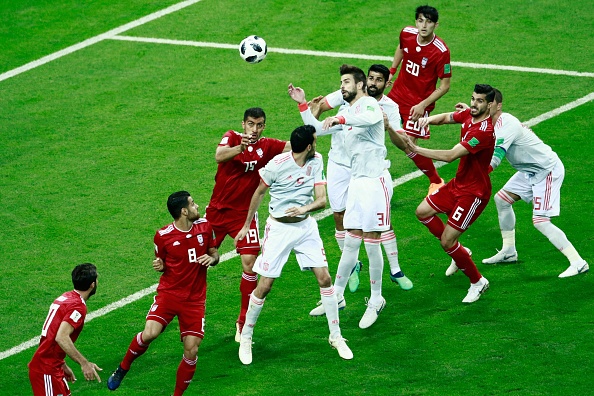 Spain finally broke Iran’s resistance last night. This now leaves a potential World Cup conundrum. Iran had won their first game without managing a shot in 45 minutes. It was the first time that had happened since 1966. Spain were clear favourites for victory. Carlos Queirz had Iran set up to defend and it was only after […] READ MORE