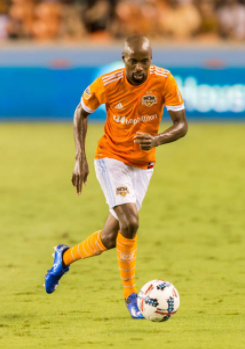 HOUSTON, TX (September 27, 2017) – The Houston Dynamo got a dramatic draw against the LA Galaxy 3-3. LA looked like they were going to win their first road game since June 21st. It was not to be as an Albert Elis brace in the final 10 minutes tied the match. The Galaxy are now […] READ MORE 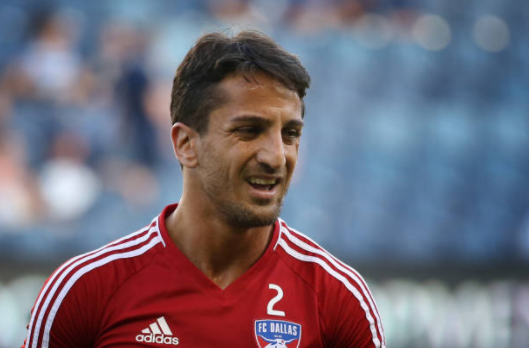 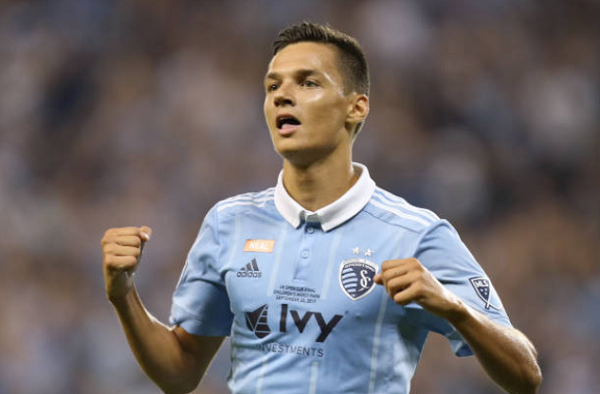 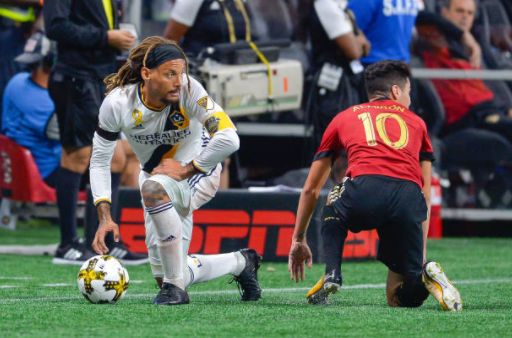 Editorial (September 26, 2017) – The Los Angeles Galaxy have had a disaster of a season by all accounts. Their attempt to go young and hire Curt Onalfo as Head Coach did not yield results. Multiple signings have not panned out. Head Coach Sigi Schmid hasn’t been able to stop the bleeding. They’re on pace […] READ MORE 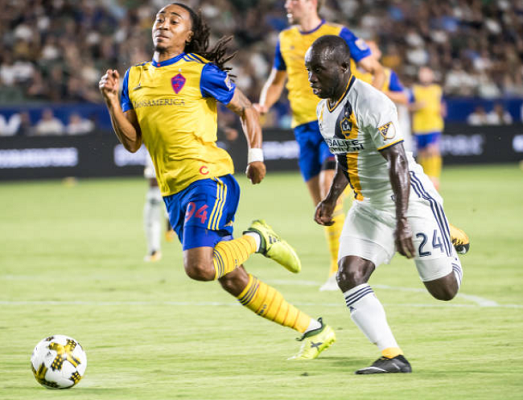 Editorial (September 25, 2017) – The Colorado Rapids sit at the bottom of the Western Conference with 26 points (7-17-5) on 29 games played. They’re playoff hopes have been on life support for over a month. They could be mathematically eliminated as early as Wednesday of this week. Colorado Rapids Playoff Hopes: Could Be Mathematically […] READ MORE 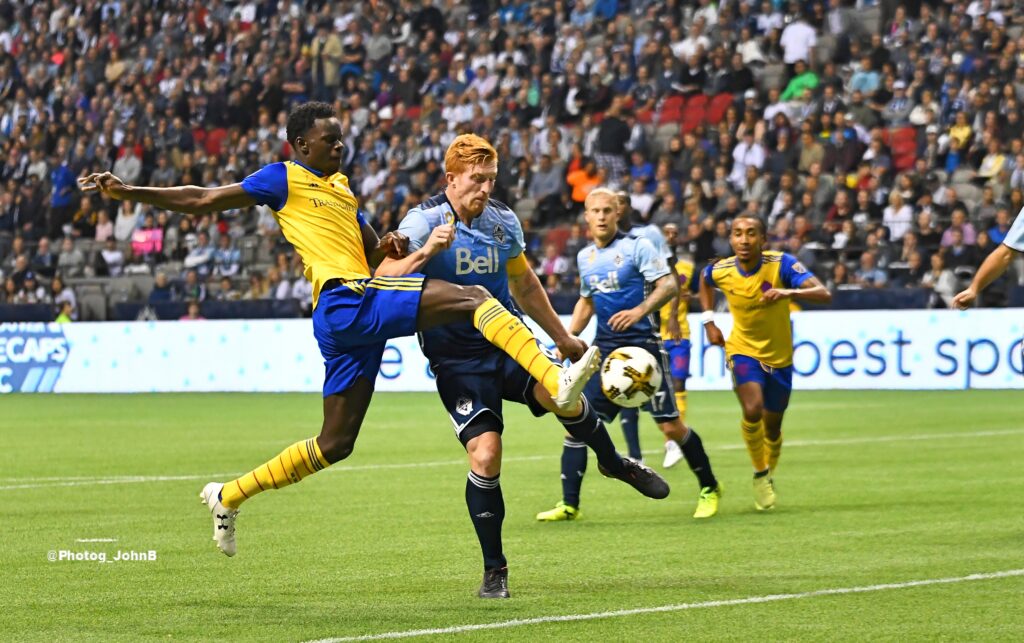 VANCOUVER, BC (September 23, 2017) – Vancouver Whitecaps FC defeated the Colorado Rapids 2-1 on Saturday night. They remain top of the Western Conference with 48 points on 29 games. The Rapids on the other side can now be eliminated from playoff contention in their next game. Vancouver Starting XI (4-2-3-1): David Ousted — Jakob […] READ MORE 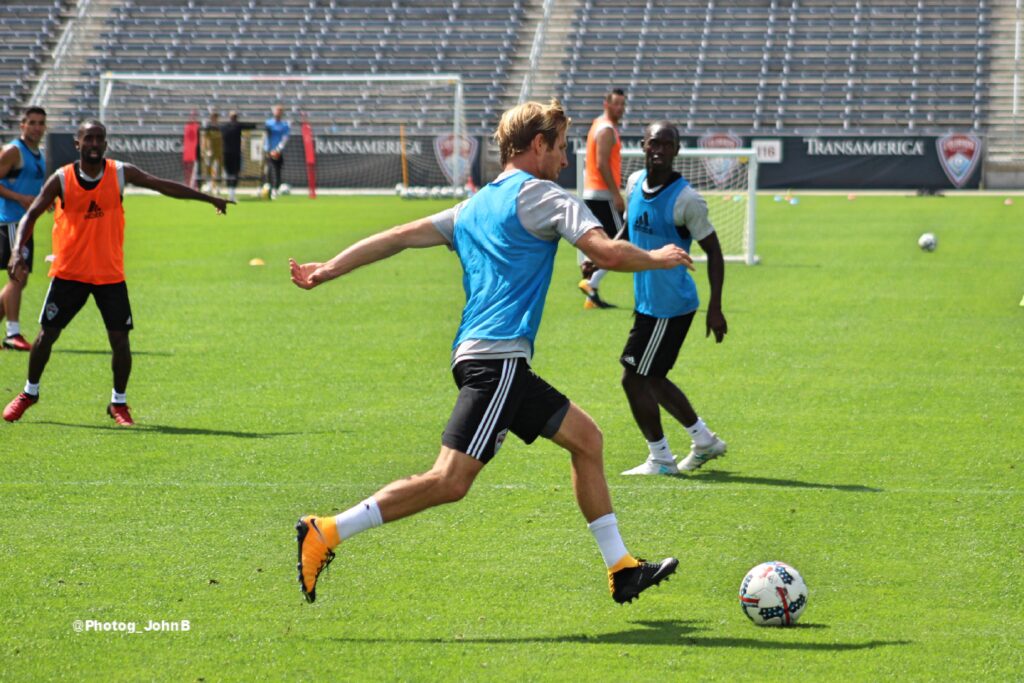 Editorial (September 21, 2017) – Stefan Aigner is still settling in with the Colorado Rapids. He’s come off the bench in the last two games. He provided the game winning assist in his debut. The German is impressing everyone along the way. Approaching Full Fitness: Steve Cook Seeing Stefan Aigner Starting Soon “You can see […] READ MORE 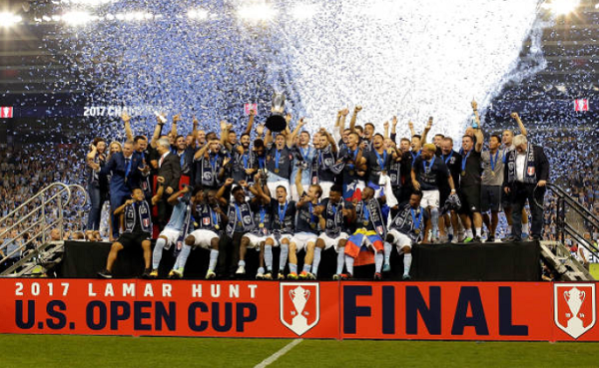 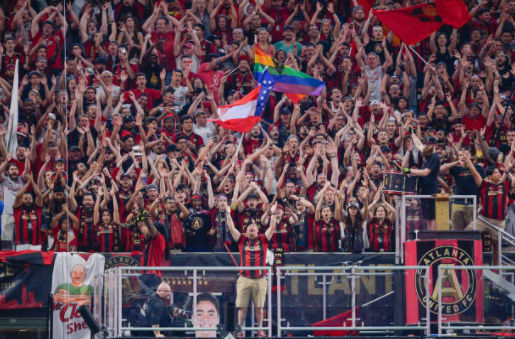 ATLANTA, GA (September 20, 2017) – Another home game, another win with a bunch of highlights for Atlanta United FC. The Five Stripes defeated the LA Galaxy 4-0 on Wednesday night. The Galaxy defense was torn apart as Yamil Asad took part in every goal. Josef Martínez scored the opener and is still in the […] READ MORE 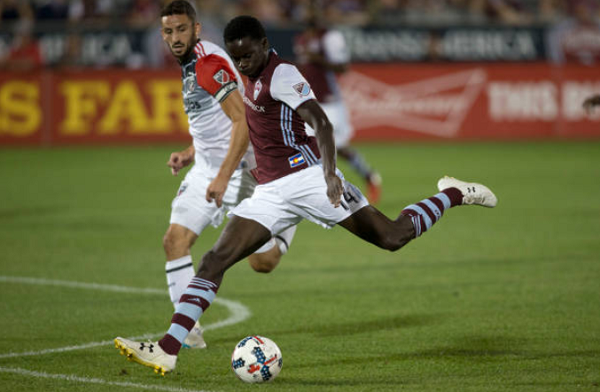 Editorial (September 20, 2017) – Dominique Badji lead the 2017 Colorado Rapids in scoring with eight goals. He’s scored a goal in each of the last two games and the Rapids have gotten a result in both. While the season as a whole has been a disappointment, the 24-year-old has been a bright spote for […] READ MORE